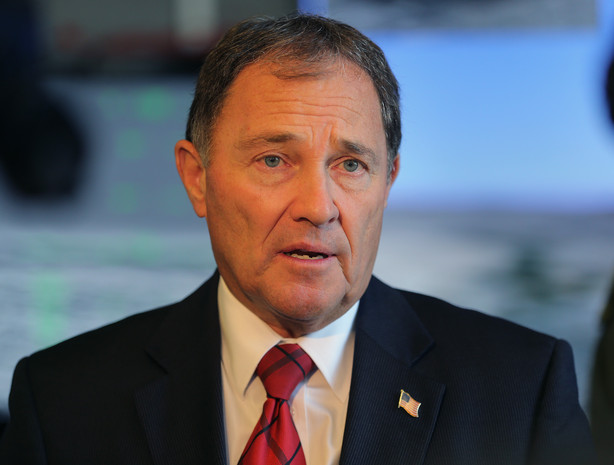 A sit-in outside the office of Utah Governor Gary Herbert has had an unexpected, slightly positive outcome: the Republican governor has written a letter of apology to protesters for his Republican colleagues’ homophobic behavior.

It all started over HB399, a bill in the Utah legislature to ban conversion therapy, a process aimed at changing sexual orientation or gender identity, often through religious means, that has been widely denounced as unproductive torture by the medical community.

Despite overwhelming evidence provided by both the LGBTQ and medical communities, Republican House Judiciary Committee Chairwoman Karianne Lisonbee gutted the bill to ban the abusive practice.

And so the so-called “talk” therapy can continue.

In a letter to the LGBTQ community, Governor Herbert expressed his remorse and apologized to the protesters over the alteration of the bill.

“You deserve our help,” he wrote. “And you deserve a future where you feel safe, welcome, and loved in our state…We have had an enormous misunderstanding and I am sorry.”

.@SpencerJCox did give the #LGBTQ rights activists a written apology from @GovHerbert. Here it is… @fox13 #utpol #utleg pic.twitter.com/V1sAvazNyG

“I am prepared to make sure that we develop good policy that protects our LGBTQ youth,” Herbert continued. “I invite you to work with us as we work with the legislature and all those affected to protect you and end abusive practices in Utah.”

The gutted bill still allows for conversion therapy in minors, even for gender identity.

Utah is widely regarded as one of the most conservative states in the country. It also boasts one of the highest suicide rates in the nation–a statistic often attributed to the hostility towards the queer community from the local government, and from the Church of Latter Day Saints, which dominates public life.

Related: Utah sees a spike in the number of straight men having gay sex