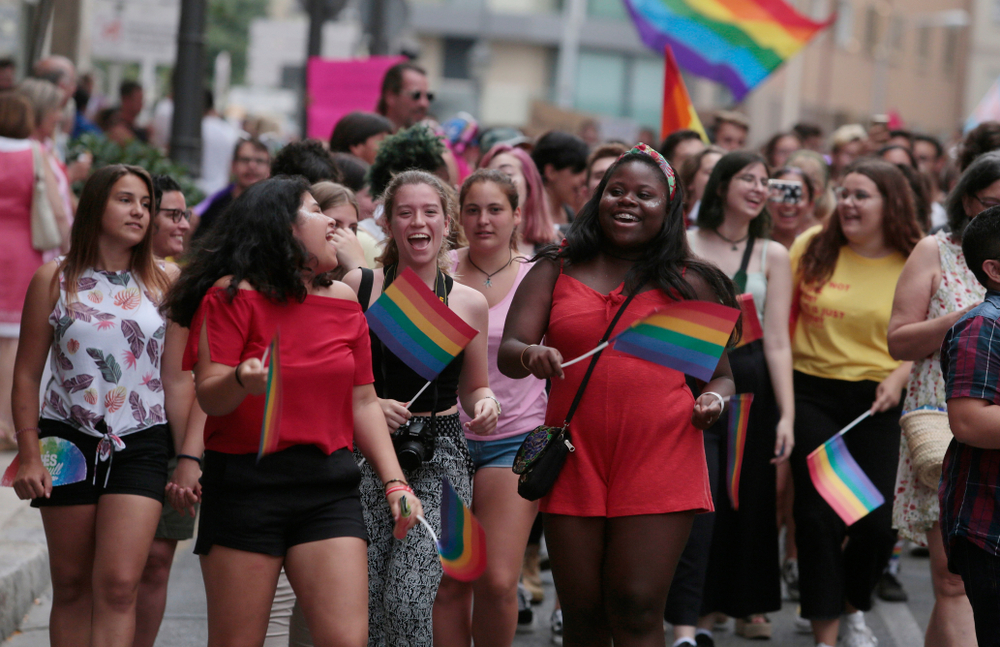 Yesterday, Republicans in the South Dakota House of Representatives passed a bill that would prohibit teaching about gender dysphoria, a mental state in which trans people’s gender identity doesn’t match the sex they were assigned at birth.

The proposed bill, HB 1108, reads, “No instruction in gender dysphoria may be provided to any student in kindergarten through grade seven in any public school in the state.”

Zack Ford of the progressive political site Think Progress has called HB 1108, “the first ‘no promo trans’ bill to actually have traction in the country,” comparing it to “no promo homo” laws currently active in seven U.S. states which forbid teachers from discussing any LGBTQ issues — including LGBTQ politics, queer history, or sexual health — in a positive light.

One of the bill’s supporters, Republican Representative Fred Deutsch, said, “We protect our children that we’re sending to public schools from the influences of other children that are suffering with different disorders.”

He continued, “I don’t want my grandchildren going to kindergarten and being confused if they’re a boy or a girl. Treat our children with respect, all of them, but let’s not subject them to notions of fancy.”

Ford points out that trans children identify themselves at an early age, and many age-appropriate children’s books discuss the issue. HB 1108 would effectively ban these books and disallow faculty from addressing the trans child’s medical and psychological needs.

GLSEN and The National Center for Transgender Equality have both criticized the bill as discriminatory.