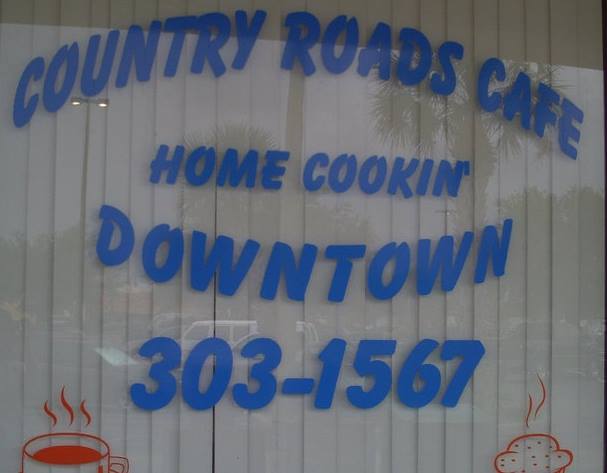 A mom and pops restaurant that specializes in “home cookin'” is under fire after one of the owners decided to give two lesbians an unsolicited piece of his mind.

A woman and her girlfriend say they were enjoying a nice lunch together when the owner of the restaurant, 77-year-old Bill Harrell, approached their table to say that, as a Christian, he found them to be “disgusting.”

The woman shared her experience on Yelp:

“It’s kind of disappointing because if you’re the owner of a restaurant, you should have respect,” the victim’s brother, who was also at the table, tells his local ABC station. “He should have just left it alone.”

Now, the owners of the restaurant are doing damage control.

“I’m so sorry that the whole thing happened because it’s not anything that I would’ve wanted to happen,” says Diane Harrell who co-owns the restaurant with her husband, Bill.

Diane claims she wasn’t there when Bill insulted the women, but that he should be given a pass because he’s old and doesn’t know any better.

“I’m not saying that what he did or said was right, but you just gotta understand that the world is different than was back when he grew up as a child,” she says. “Things were totally different back then.”

But folks on Yelp aren’t buying the excuse.

“Just discovered on the early morning news the owner is a homophobic and transgender bigot,” one reviewer writes. “You think because he’s 77 that’s an excuse? I’m 78 and had enough upbringing to respect others as I wish to be. Degrading people for who they are is disgusting.”

Bill has also taken to social media to try and make things right.

“My eyes were opened, and I learned a lot from this experience,” he recently wrote. “Come back in, and I will apologize in person.”

The Harrells say they really, really hope the incident doesn’t affect business because they just sold it to new owners who are supposed to take over in July.

Related: Man has homophobic meltdown over two port-a-potties placed outside his restaurant during Pride