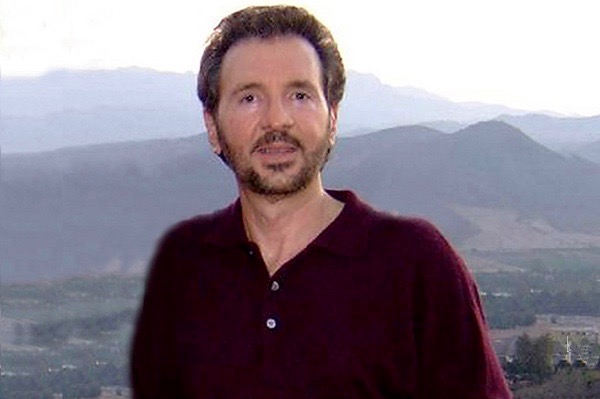 Joseph Nicolosi, the co-founder of the gay conversion clinic National Association for Research & Therapy of Homosexuality (NARTH), has died.

The Daily Beast reports Nicolosi passed away from complications of the flu:

Nicolosi co-founded NARTH 25 years ago and served as its president from 1992 to 2008. The organization was a 501(c)3 until 2012 when it lost its tax exempt status. It purportedly used bizarre treatments to try and turn gay men straight, including encouraging them to drink Gatorade and call their friends “dude,” because it would make them seem more “masculine.”

Nicolosi was the author of four books, including 1991’s Reparative Therapy of Male Homosexuality where he wrote, “I do not believe that any man can ever be truly at peace in living out a homosexual orientation.”

All we can say is, we hope he’s at peace now.

Related: A sickening look inside gay conversion camps and how leaders have become emboldened by Donald Trump