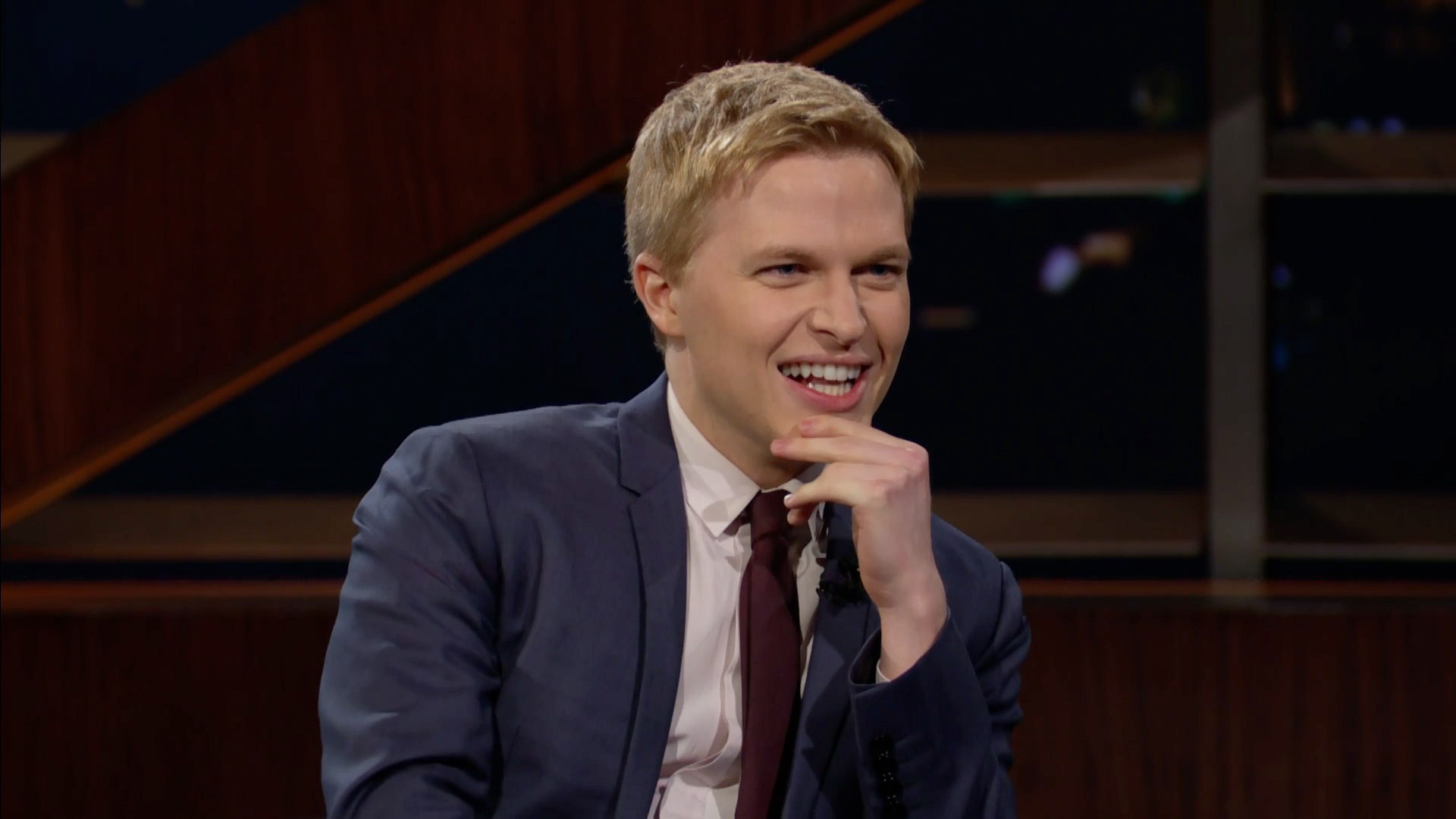 American Media Incorporated (AMI), the parent company of The National Enquirer tabloid, found itself accused of blackmail yesterday when Amazon CEO Jeff Bezos published emails showing that AMI had threatened to publish his private sexual images unless Bezos publicly recanted his belief that AMI’s coverage of his affair was politically motivated.

On January 9, 2019 the Enquirer exposed details of Bezos’ extramarital affair with married former TV anchor Lauren Sanchez. Shortly afterwards, Bezos hired investigators to find out how the Enquirer had acquired his and Sanchez’s text messages. (The messages were apparently leaked by Sanchez’s gay, Trump-supporting brother Michael.)

About a week after the Enquirer’s expose, The Washington Post, a national newspaper owned by Bezos, published an article suggesting that the Enquirer’s article might’ve be a “political hit job” in retaliation for Bezos’ and the Post‘s public criticism of AMI’s ties to Trump.

Bezos and the Post have a valid point: During the 2016 presidential elections, AMI paid $150,000 to Playboy model Karen McDougal to “capture and kill” her story detailing her alleged affair with Trump. Because AMI had exclusive rights to McDougal’s story, she couldn’t publish it elsewhere and the Enquirer decided not to run it, effectively keeping the embarrassing story hidden during the campaign.

Yesterday, Bezos published February 2019 emails in which AMI lawyers threatened to publish Bezos’ and Sanchez’s sexual photos unless Bezos and the Post publicly claimed that they had “no knowledge or basis for suggesting that AMI’s coverage was politically motivated or influenced by political forces.”

The images AMI threatened to publish included (in AMI’s own words), “a below the belt selfie—otherwise colloquially known as a ‘d*ck pic… [a pic with Bezo’s] semi-erect manhood … penetrating the zipper of [his clothes]… [and] a naked selfie in a bathroom … [in which] the top of his pubic region can be seen.”

The AMI said the photos were newsworthy because they showed Bezos lack of business judgement. Bezos refused and instead published his post yesterday, in which he wrote:

If we do not agree to affirmatively publicize that specific lie [that AMI’s coverage wasn’t politically motivated], they say they’ll publish the photos, and quickly. And there’s an associated threat: They’ll keep the photos on hand and publish them in the future if we ever deviate from that lie.

He’s right. Though AMI claims they did nothing illegal, they’ve agreed to conduct an internal investigation. We’re sure that’ll go well and hold all the responsible people accountable (haha).

(The Intercept also points out the irony of Bezos’ personal messages being publicly exposed while Bezos himself is helping the U.S. government develop tools for mass public surveillance—goodbye, privacy!)

Yesterday evening, while responding to a tweet about Bezos’ claim against AMI, gay journalist Ronan Farrow tweeted, “I and at least one other prominent journalist involved in breaking stories about the National Enquirer’s arrangement with Trump fielded similar ‘stop digging or we’ll ruin you’ blackmail efforts from AMI.”

I and at least one other prominent journalist involved in breaking stories about the National Enquirer’s arrangement with Trump fielded similar “stop digging or we’ll ruin you” blackmail efforts from AMI. (I did not engage as I don’t cut deals with subjects of ongoing reporting.) https://t.co/kHQdWIkVjV

Farrow didn’t elaborate on whether AMI’s alleged blackmail of him also involved sexts, but it’ll be interesting to see whether other journalists publicly make similar claims against AMI. Bezos says others have already confided to him that AMI has tried blackmailing them too.

It’s especially interesting that AMI targeted Farrow since he’s most famous for exposing the sexual misconduct of Harvey Weinstein, another media giant accused of using sex to bend others to his will.