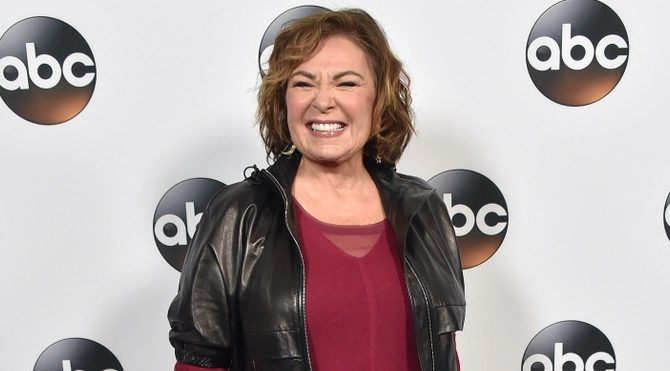 This fall, the Conner family returns to the small screen sans problematic matriarch Roseanne — a fairly big deal considering the show that catapulted them to fame was called Roseanne.

But after being fired from the show that bears her name, Roseanne Barr hasn’t been quiet about TV’s much-anticipated spinoff, The Connors.

In fact, she just revealed a fairly big spoiler on Brandon Straka’s Youtube show Walk Away.

Related: Roseanne blames her racism on Ambien and the entire internet is like ‘Girl, bye!’

While it’s been widely reported that the series begins with the death of the fictional Roseanne, real Roseanne gave away the cause: “an opioid overdose.”

“Oh ya, they killed her,” she said. “They have her die of an opioid overdose.”

And she does not approve.

“I wanted to show that in the show,” Barr added. “But I was never going to have Roseanne die of an opioid overdose. It’s so cynical and horrible. She should have died as a hero or not at all.”

The Conners debuts October 16 on ABC.