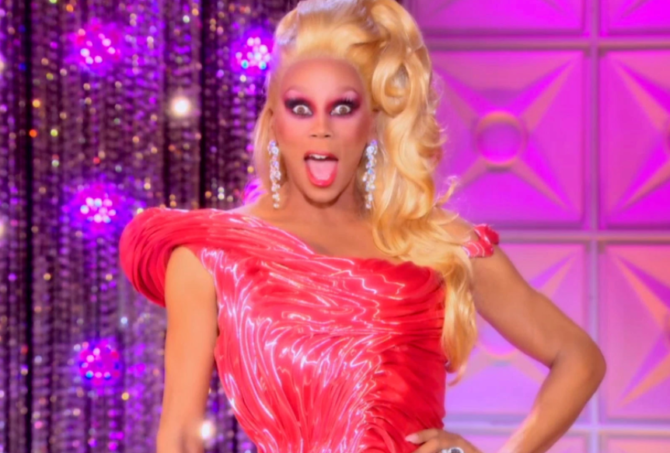 Nothing gets past the Internet.

That universal truth has ended political careers, launched unwitting subjects to national fame, and in this case, potentially ruined the surprise ending to season 9 of RuPaul’s Drag Race.

It goes without saying, but if you’re worried about spoilers, you may want to waste time elsewhere.

To review, this is what the banner looked like before (this is also the current look): 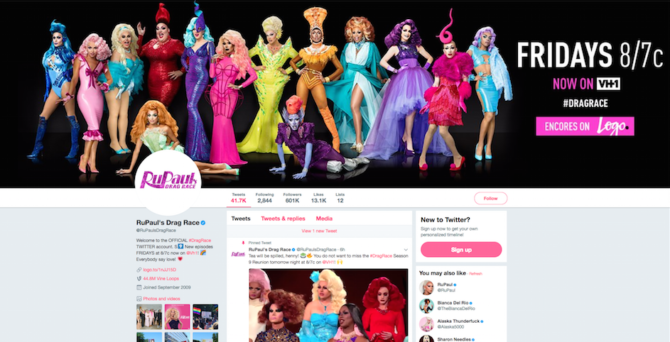 Everything looks in order — full season nine cast photo in the header, and a pinned tweet advertising the reunion episode airing this week, ahead of the June 23rd finale.

But here’s what it reportedly looked like for a few brief moments on Wednesday: 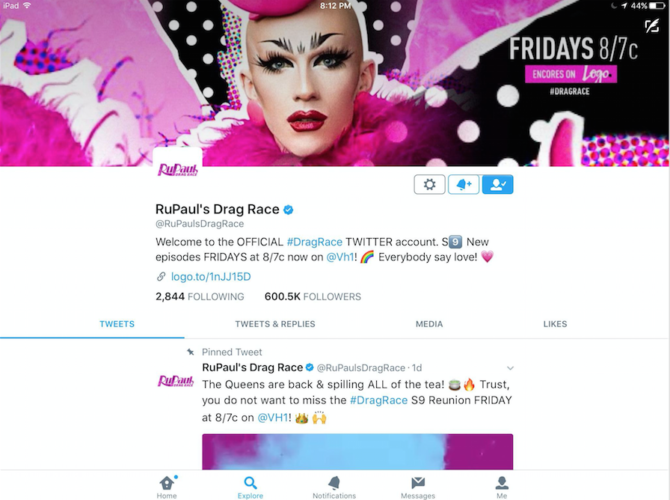 Depicted in the header was Sasha Velour, one of the four finalists in the running to be America’s next drag superstar. The other remaining queens are Shea Couleé, Trinity Taylor, and Peppermint.

The momentary edit suggests to some that Sasha’s portrait was prematurely added to the page ahead of her win. After all, none of the other queens have had solo portraits on the show’s Twitter page, and the full cast photo has suspiciously returned.

Here’s how people have reacted to the potential Ruveal:

“You’d have to ‘accidentally’ push several buttons to get that picture to that banner. DELIBERATE!” writes one commenter, alleging a mass conspiracy is afoot.

“Production has really been dropping the ball of this entire season so I’m really not that surprised,” bemoans another.

Related: Not everyone is happy about “RuPaul’s Drag Race” moving to VH1 on Friday nights

One commenter thought through the game theory a bit: “Hopefully they won’t try to remove it and hope nobody notices, but just follow through and make headers for Shea, Trinity, and Pep, and cycle through those.”

Well, too late for that.

Ultimately, fans will still have to tune in on the 23rd to find out the official winner. But if you’re placing bets…