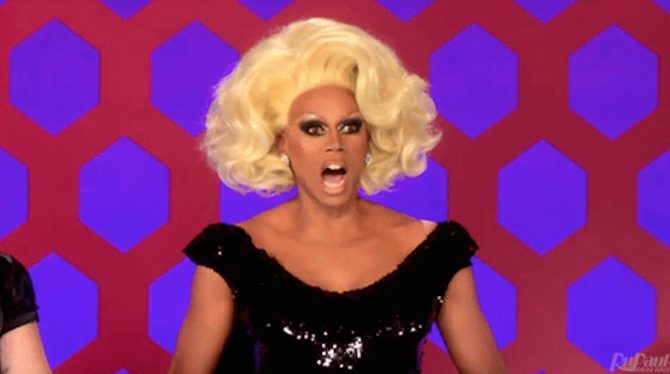 The Drag Race family is getting even bigger. On Tuesday, RuPaul announced that a new spin-off series, RuPaul’s Celebrity Drag Race, will arrive sometime in 2020.

“Doing drag does not change who you are, it reveals who you are,” RuPaul said in a press release. “I can’t wait for the world to see what happens when our celebrity contestants get all up in drags!”

Three celebs will battle it out in each episode for the title of America’s Next Celebrity Drag Superstar. The winner will receive prize money, donated to charity, of course.

The limited series — only four episodes are being produced — will run on VH1. No word yet on who the celebrity guests will be.