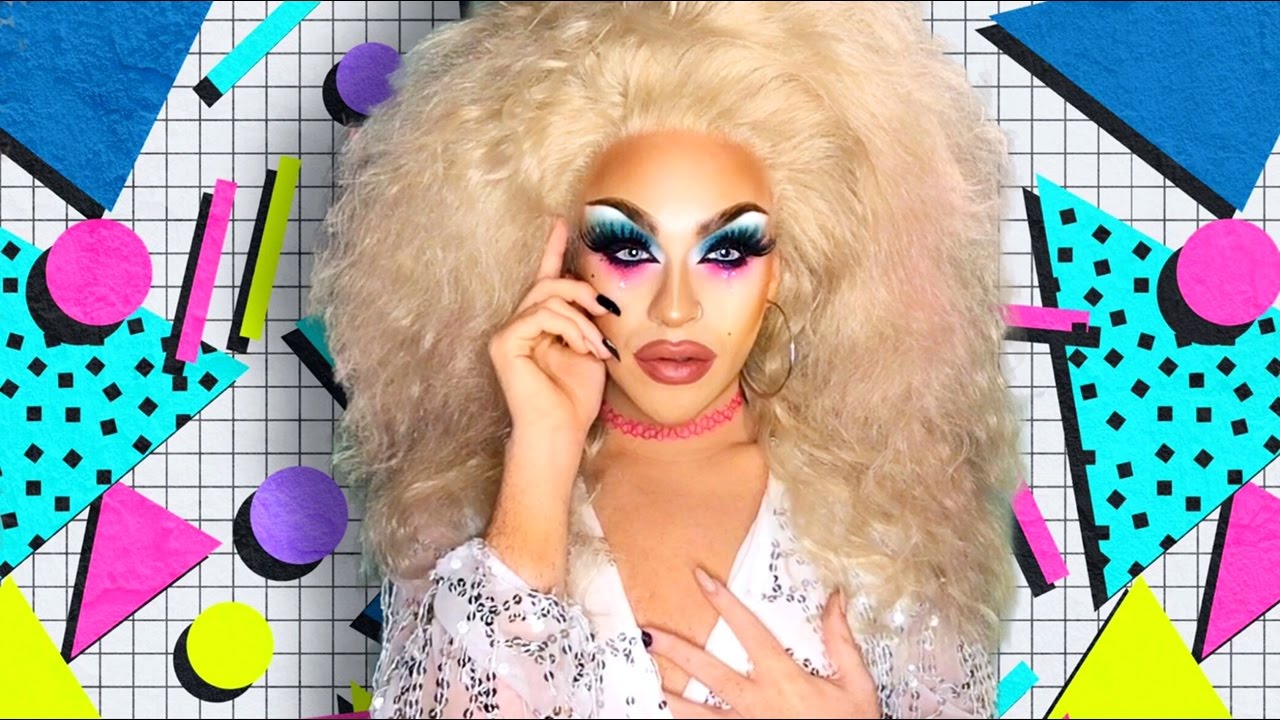 The last few seasons of RuPaul’s Drag Race have seen the emergence of a new category of contestant: the social media queen. Social media queens can be from any style of drag, like pageant or camp, but they are most known for their presence on Instagram, Twitter, etc. and more often than not, their Photoshop acumen. Season 9’s Aja and America’s current reigning Drag Superstar, Season 10’s Aquaria, are both social media queens who started the show with huge fanbases.

Season 11 once again features social media queens such as Soju, Plastique Tiara, and the latest eliminated queen, Ariel Versace. Ariel has been known online for her massive wigs, perfectly blended makeup, and outrageous outfits long before she graced the silver screen on Drag Race. Like other social media queens who have landed in the bottom, Ariel tells the other queens during Untucked that she wants to prove that she’s good at more than just taking pictures for social media.

Unfortunately for Ariel, her heel caught the train of her garment during her lip sync against Shuga Cain. The snag brought Ariel crashing down, and with it her chance at the crown.

Queerty caught up with New Jersey’s self-proclaimed life-sized Bratz doll after her elimination.

It’s hard to imagine such a polished queen, like yourself, before the polish. Can you tell us about your first time in drag?

My first time in drag I was just exploring through Halloween. I dressed up like Britney Spears and I thought I was so fishy! Haha! I started as a Halloween queen and I just kept practicing until I found a face I really enjoyed!

How did you gain such a large and devoted social media following?

Just producing a lot of art online through my pictures and working really hard to get my name out there. I also gained a lot of followers by traveling to different states and meeting a lot of different people.

Where do you draw your drag inspiration from?

How do you achieve your massive, signature hair? Do you make the wigs yourself?

Yes, my boyfriend and I have our own hair business. We achieve it through lots of teasing, a lot of prayer and lots of hairspray!

What can fans expect from a live Ariel Versace performance?

You know, a little Ariana Grande, lots of fun, colorful costumes and energy, energy, energy! It’s like we all drank a ton of red bull!

Who were you planning on doing for Snatch Game?

You were on the show long enough to really get to know everyone. Did you make any close friends from your time there?

I would say I got the closest with Soju, Mercedes and Plastique.

What’s next for Ariel Versace?

I am just looking forward to traveling and touring. You also will see some music from me in the future!

For the handful of people who aren’t already following you, where can our readers find you on social media?

Ariel Versace for all platforms!