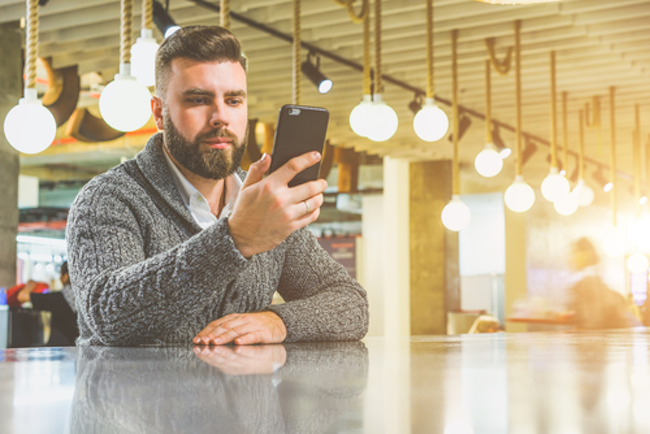 So-called counsellors took it upon themselves to out a gay man on social media after he reached out to them via a Russian hotline.

During the call, they reportedly told him they couldn’t “work with f*ggotry.”

The unnamed man claims he called the FROG center in St. Petersburg. He told the operator he was homosexual and needed some advice.

The operator primly responded, “This line isn’t for faggots,” and hung up on him.

Understandably outraged, the caller sought out FROG’s director Alexander Bronshtein on social media and complained about his treatment.

Bronshtein’s response: “You were told [we] don’t work with f*ggotry and then you were wished all the best. What was rude about this?”

Realizing antigay sentiment runs rampant within that company, the caller then reached out to Lena Klimova, a Russian LGBTQ activist and founder of the “Children 404” support group for gay youths.

Klimova noted the situation in a Facebook post, taking issue with FROG’s hypocritical “statement of trust”: “If you’re sad, lonely, and in pain, call us! We will help everyone!”

Sharing screenshots of the grotesque exchange, she warned LGBTQ Russians to avoid the company altogether.

She blurred the caller’s name, but left Bronshtein’s exposed for all the world to see.

Related: Straight Man Spills All The Details About Being A Gay Phone Sex Operator

“We really don’t treat people for f*ggotry and this caller was informed of that, and wished all the best. Except you [Lena Klimova] erased his information for some reason, and left mine. If you’re taking screenshots, then do a full screenshot. You don’t need to hide your friend’s name.”

Some people believe Bronshtein’s response, which effectively outed the caller, may constitute a hate crime.

FROG employees are apparently unfazed by the incident and are still staunchly embracing their homophobic viewpoint.

Shortly after the grim back-and-forth between he and Klimova, Bronshtein shared a video on the company’s official website featuring Vladimir Putin defending Russia’s ban on “gay propaganda.”