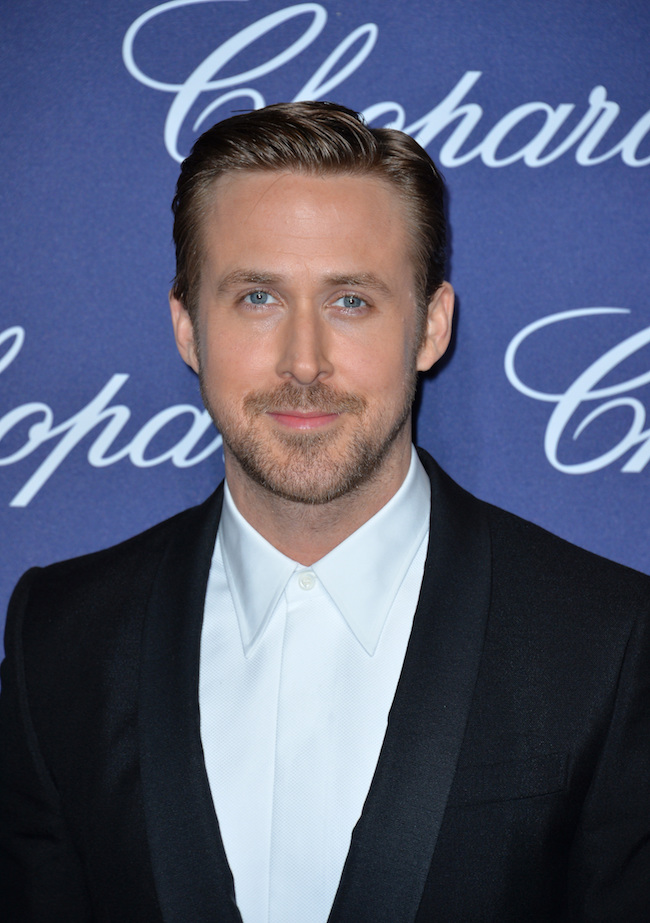 Related: The Molly made him hook up with a Ryan Gosling lookalike, now everybody thinks he’s gay. HELP!

Madame Tussauds Berlin just unveiled their freshly-hewn Ryan Gosling wax figure, and it’s too much for the Internet to take.

MTV? They couldn’t handle it: “Ryan Gosling’s New Wax Figure Will Strike Fear Into Your Soul,” warns the headline.

It’s obvious Elite Daily doesn’t know what we get up to in our personal lives: “Ryan Gosling’s Wax Figure Is The Scariest Thing You’ll See Today.”

Then there’s the editorial team over at JOE — surely they’re hard-bitten news journos who’ve seen some things in their day?

Perhaps — but judging by their headline, none of those things happened to be a terrifying Ryan Gosling wax figure:

Personally, we don’t see what the big deal is.

Sorry, we uploaded that wrong. Here:

Sorry, WordPress is acting up. Here it is: 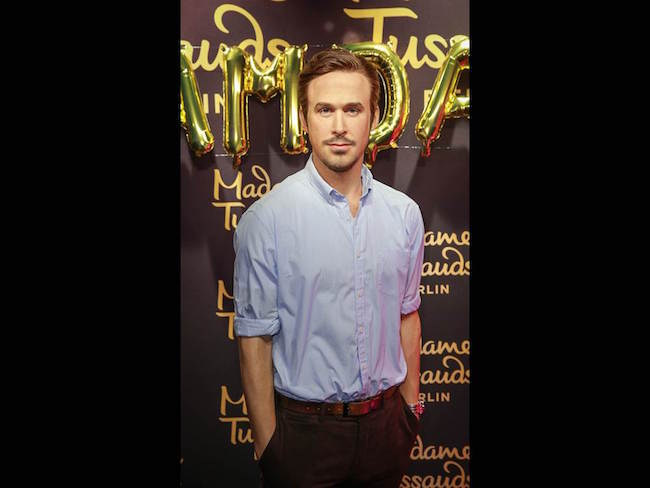