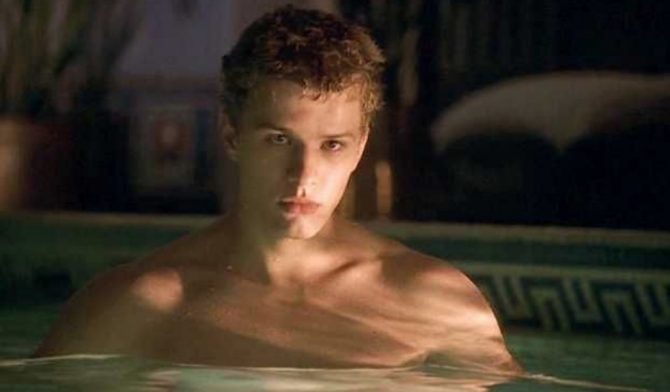 It’s only been mere days since Chris Hemsworth sent the internet into a tailspin (literally) with some all too familiar back-arched-to-the-gods posturing, and we lovingly named the moment for what it was: a power bottom energy (PBE) flex.

And we already have another pop culture PBE moment. What did we do to deserve this?

Everyone remembers Ryan Philleppe flashing his perfect cakes in 1999’s Cruel Intentions. And for many gay viewers, some of whom were still young and closeted, the scene had an extra special influence.

Nobody knows this more than Philleppe himself, who has shamelessly opened up about the power of his peach in an interview with Entertainment Weekly.

“I felt okay with [showing] my butt,” he began.

“Everybody has a butt, it’s really not that graphic. So many guys on Twitter are like, ‘That’s the moment I knew I was gay,’ and there have been guys like, ‘I behaved like Sebastian to get laid!’ Which I never did.”

We already knew the limitless power the booty processes, but for Phillippe, a straight Hollywood celebrity, to acknowledge it so nonchalantly, is pure PBE in our book.