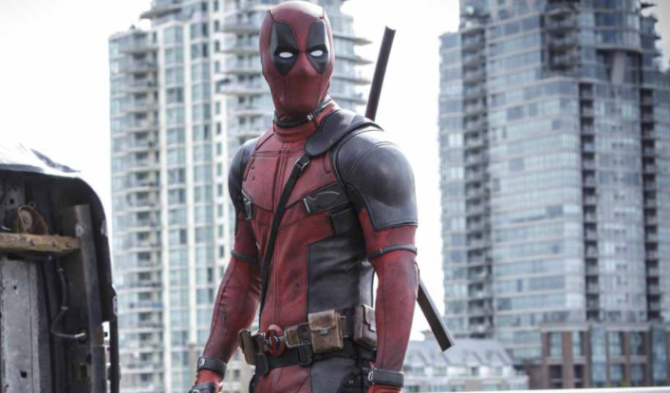 A female stunt person lost her life while filming a motorcycle maneuver on the set of Deadpool 2, according to a statement by Vancouver police.

The name of the victim has not been released.

An investigation is now underway, led by WorkSafeBC and The Coroners Service of British Columbia, police added.

“We are deeply saddened by the accident that occurred on the set of ‘Deadpool 2’ this morning,” 20th Century Fox, the studio producing the film, released in a statement. “Our hearts and prayers are with the family, friends and colleagues of our crew member during this difficult time.”

Star Ryan Reynolds took to Twitter hours after the death to share his own comments: “Today, we tragically lost a member of our crew while filming Deadpool. We’re heartbroken, shocked and devastated… but recognize nothing can come close to the grief and inexplicable pain her family and loved ones must feel in this moment.”

He added: “My heart pours out to them — along with each and every person she touched in this world.”

The accident is the second on-set death in recent weeks. John Bernecker, a stunt person on AMC’s The Walking Dead, died in July after a stunt went wrong.