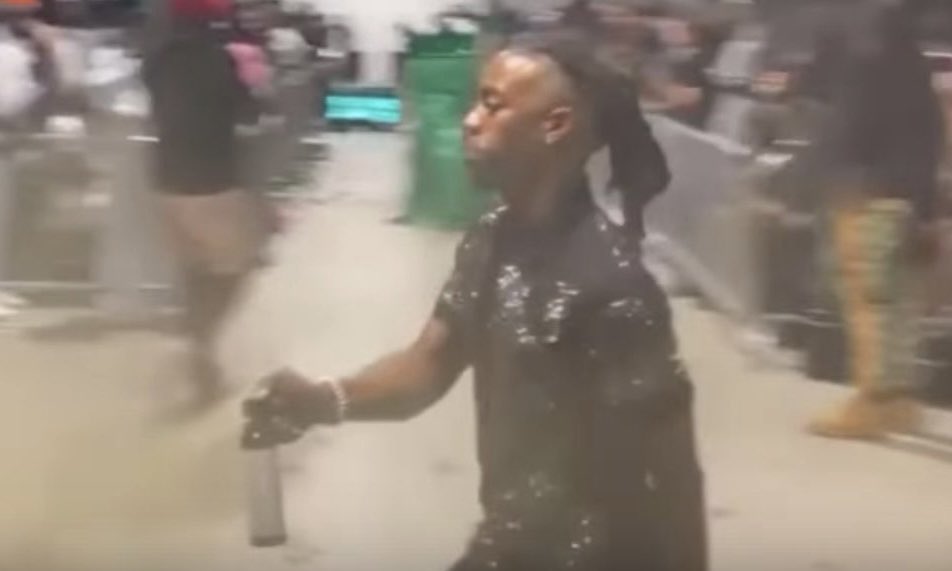 A ball in Atlanta got a little too spicy this weekend, and the ballroom community is more than gagged.

The main category at the Haus of Del Core’s Black Card 4 ball was butch queen face, a category for cis men to sell a prize-winning, photo spread-ready mug. 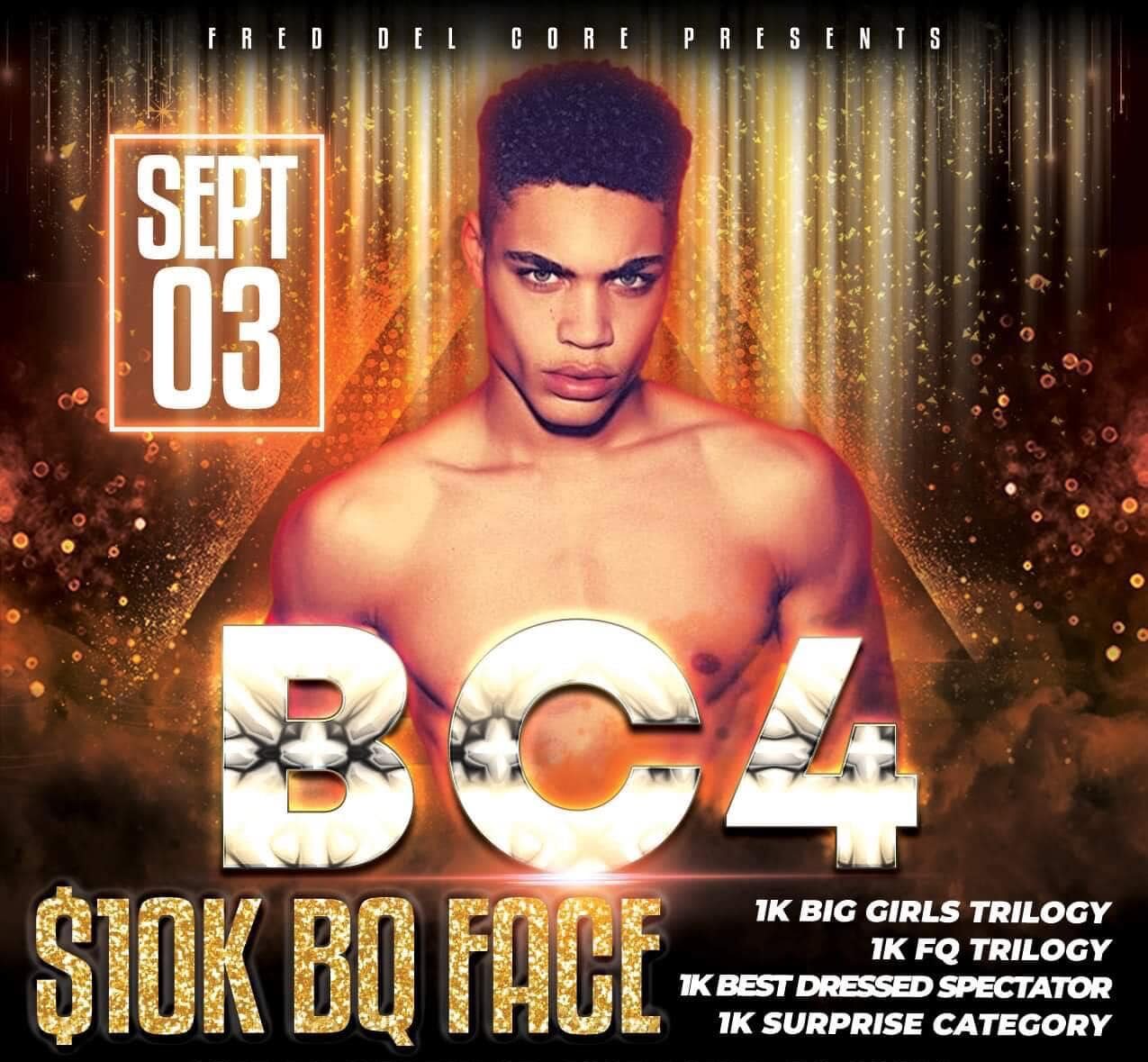 It was no doubt a prize worth fighting for. However, after one man was chopped (a.k.a eliminated) from the category, his boyfriend took it much farther than your average ballroom scrap.

Toni Del Core was done up, selling Hellraiser to the tens. What he apparently wasn’t selling was butch queen face.

The judges weren’t buying it:

In the video, Toni demands to know who chopped him. Apparently, it was a single judge: the up-and-coming icon Vinny Margiela.

The chopped contestant then attempted to rush the panel, and presumably Vinny specifically:

Related: Legendary Jack Mizrahi is spreading the gospel of ballroom across the globe

Later in the night, Toni’s boyfriend, Prince Carter Del Core took the situation into his own hands.

In the now-infamous moment, Carter quickly passes by the judging panel, spraying them all with bear mace:

It’s the way we predicted this 15 minutes b4 it happened on IG. Let’s not make CLEARING the panel a regular occurrence pic.twitter.com/64FxTC4C9J

Rumors began swirling that the event was premeditated. After all, why did he have bear mace on hand at a community competition?

Further fueling these rumors was the fact that the ball was hosted by Fred Del Core, the overall founding father of their house, as well as Carter being allowed to leave the building unscathed. Some allege that Del Core members then protected Carter from retaliation in the parking lot following the assault.

Though he hosted the event and presides over the house of the perpetrators, most do believe it’s doubtful that the father himself was involved in the attack. Fred Del Core has hosted Black Card balls for over a decade (previously as Fred Chanel) and likely would not knowingly allow his personally renowned event to be disrupted by petty violence.

Since the incident, the father has removed both Toni and Carter from the house. The house has also pledged ten thousand additional dollars to be donated to charity.

Here are just a few of the reactions to the event:

The ballroom scene was robbed of a historical moment tonight. 10k BQ face; paying homage to iconic FQ face moments IT WAS ABOUT TO BE A BATTLE ROYALE but the ball was shut down because someone maced the panel and you wonder why heavy hitters don’t walk anymore?

To the person that maced an entire panel of judges at the ball in Atlanta tonight… That was premeditated. You didn’t just have all of that mace in one container ready to mace all those people at one time…

If i ever got chopped at a ball and my man don’t mace the whole panel, i don’t want him.

Related: The House of Juicy Couture slayed the ‘Legendary’ stage: here’s a recap of their best performances

And, deservedly, just a few of the butch queen looks that didn’t get to walk that night:

the homage 10k BQ Face
-not only did he have REAL butterflies, but he had iPads installed all around and inside the chest so Gucci logos would flutter like actual butterflies; I’m so proud & honored pic.twitter.com/uzFcRZ5WLy

A few of the BOs that were prepared
to walk for the 10K pic.twitter.com/0TMSno4oD6

the homage 10k BQ FACE
my son, London, as the fire-eater (fire was going to shoot from his sleeves) pic.twitter.com/SJolKVja0i

Some of BQ face lineup that didn’t get to walk #ballroom #face #themoment pic.twitter.com/pKEBneHpgD