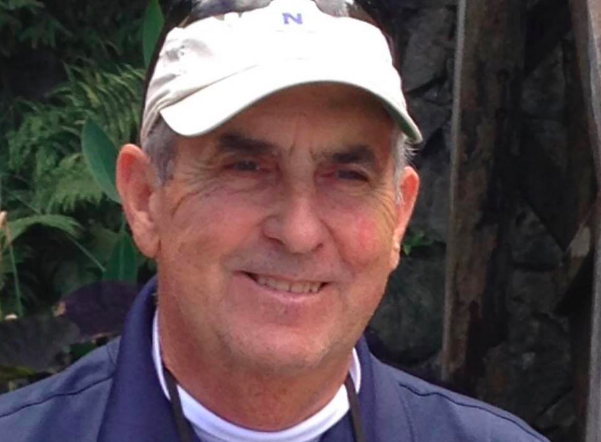 Now, a group of local activists are pressuring him to step down from his newly-appointed position after uncovering over a dozen disturbing posts written and/or shared by him on social media.

In a letter sent to Leib yesterday, the community members write:

Your Facebook posts have come to our collective attention and, regardless of our race or ethnicity or place of origin, religion, sexual orientation or gender or socioeconomic situation, we all stand together and find your posts to lack an understanding of the complexities of the issues.

All of us are offended by the derogatory and bigoted posts about African Americans, immigrants, Muslims, LGBTQ people and people living in poverty.

Some of Leib’s posts include saying that teaching children about LGBTQ issues is “psychological abuse” and calling doctors who treat children with gender dysphoria “puberty blockers” who are committing “institutionalized child abuse.”

He also voiced his support for a man who called the Black Lives Matter movement “trash” and he criticized black NFL players who refused to stand for the National Anthem, telling them to “stand up or sit out.”

There is deep rooted hate behind people's opposition to the #nflprotests in this cartoon.#TakeTheKnee #TakeAKnee @Kaepernick7 #racism pic.twitter.com/WKyCBqlHIO

Leib also wrote posts favoring of Trump’s wall at the U.S.-Mexico border, praising alleged rapist/Supreme Court Justice Brett Kavanaugh, bashing Muslims and immigrants, and even calling for The View to be canceled for promoting liberal “propaganda.”

“We just don’t need any more problems,” Yasemine Jamison tells the Capital Gazette. “We don’t need people that already have ideals like this, and it’s not a secret. It’s out in the open and this is what he believes.”

Meanwhile, Leib says he stands by his posts and is refusing to withdraw from the school board.

“I’ve always carried out my responsibilities fairly and equitably,” he insists, adding that he once posted a picture of an enslaved man’s whipped and scarred back in an effort to “show the evils of slavery”, thus proving he is not a bigot.