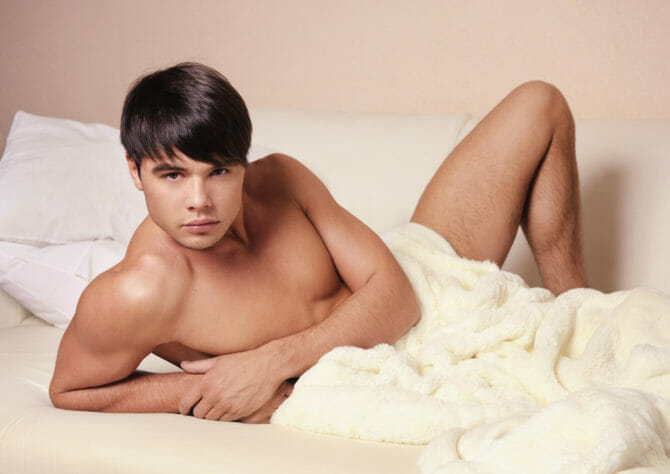 This just in: Gay men with older brothers are more likely to be bottoms. At least, according to two new studies.

The first study was conducted in Canada; the second was conducted in the United States. Both studies found that fraternal birth order may impact whether a gay guy is a bottom, a top, or vers.

Scientists call the phenomenon the fraternal birth order effect, or FBOE. They don’t 100% understand how it works, but they might be getting closer to figuring it out.

Basically, FBOE is all about nature not nurture. It specifically looks at the number of male fetuses a woman has carried in her womb and doesn’t consider how the brothers are raised after being born.

The belief is that, after a mother carries a male fetus, the Y-chromosome causes some sort of immunological reaction. The antibodies from that reaction stay in her body, and can later impact the brains of future male fetuses in her womb.

With each subsequent male pregnancy, the immunological reaction becomes even stronger. Hence why younger boys are more likely to be gay… And now, apparently, bottoms.

The next question researchers have is whether or not straight dudes who like getting pegged by female partners also have more older brothers.