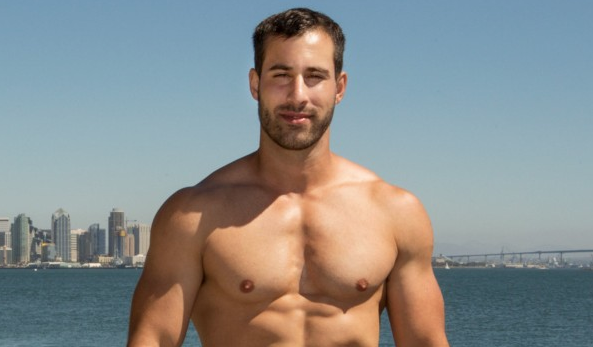 The adult film performer known as Randy on Sean Cody sadly died on Saturday at the age of 33.

Just last week, Randy launched a GoFundMe after being hospitalized with kidney problems, though an exact cause of death has not been publicly shared.

Hello, I am in need of help for when I recover from my injury. I woke up deathly ill and finally went to the hospital and my kidney function was at 21% amongst a couple other issues but the kidneys being the most serious. I am feeling better. I have been in the hospital for 5 days now and as most of you know I am in recovery and I was living in a halfway house. Because I have been gone for so long I was discharged. Now when I leave I dont know what I am going to do or where I am going to go. I have been in recovery since November 9, 2021. Life has gotten much better and I am so happy to have made it this far. Unfortunately, I have this setback with my health. Any donations will go towards finding a place to live and help me get back on my feet. Anything helps. To all my fans who still support me and follow me, I love you all!

The site also notes that Randy had been open for years about his battle with addiction prior to entering recovery.

Randy, who was straight, was the most-featured performer at the popular adult studio, which is known for casting gay-for-pay models.

“I really give it my all. I’m just grateful for the opportunity to do this, and grateful for all the fans that I have. I love them all, and they are what keeps my career going,” he told Str8Up in 2018. He also said his work at the studio once caused him to lose his day job at a restaurant.

He started his adult career at Sean Cody in 2013, and quickly became a fan favorite.

Walden Woods, who directed Randy in the majority of his scenes, said “The second I met Randy, I knew it. He was always so awesome.”

Woods released this statement after his death:

“My heart is broken to hear about the passing of Randy. I met him on set almost 10 years ago. He was always a good guy to be around, and had some amazing energy and authentic charm that was undeniable. From some amazing behind-the-scenes moments to Puerto Rico and Palm Springs, I had a great time every day he was on set. It’s incredibly sad to hear of his passing. You were a giant Randy, rest in peace.”