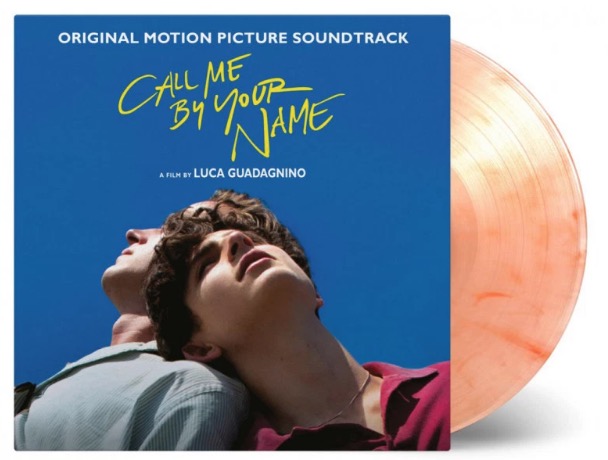 Hey, remember that Call Me By Your Name peach scene?

Of course you do.

Well here’s something we didn’t see coming: A special limited-release vinyl soundtrack to the film will give a couple of very specific nods to the enduring scene.

Related: Well, the full ‘Call Me By Your Name’ sex scenes (including the peach) have hit the Internet

First, the vinyl itself with be peachy pink and complete with color variations you’d expect to find in a nice, ripe fruit.

And here’s the real kicker — it’ll smell like a peach, too.

Only 7,777 copies of the peach-infused soundtrack will be produced — so get ’em while they’re fresh.

Related: Call Me By Your Name’s Timothée Chalamet opens up about THAT sex scene with a peach

The production company writes: “The vinyl package of Call Me By Your Name includes a poster, an insert and the 180 gram records are housed in 2 exclusive printed innersleeves. This is the special Limited Peach Season Edition. The records are peach-coloured and the LP package has a peach scent. 7.777 individually numbered copies are available, but only in Peach Harvest season.”

The soundtrack features two original songs written for the film by Sufjan Stevens: “Mystery of Love” and “Visions of Gideon.” The former was nominated for an Oscar for best original song earlier this year. Other artists include the Psychedelic Furs, Ryuichi Sakamoto, and Giorgio Moroder.