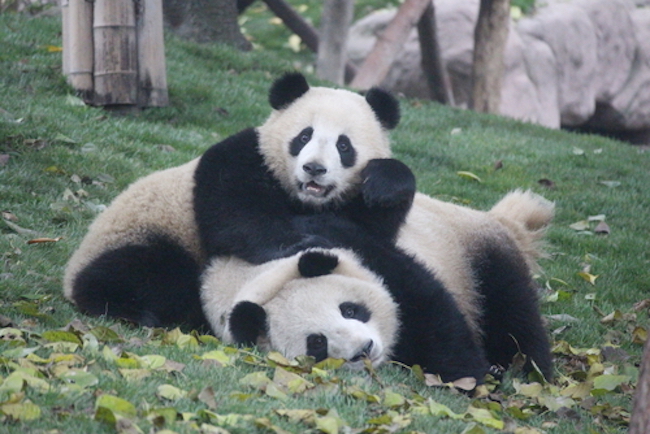 Case in point: In celebration of National Panda Day on March 16, the adult tube site hopes to champion the endangered creatures, who have consistent trouble reproducing since female pandas are only up for mating two or three days a year.

We’re sure bamboo play will not only be tolerated but encouraged.

Right now, we’re only seeing the “Panda Style” channel in the straight section, but not the gay one.

We’ll let you decide exactly how offended you want to be about that.

Watch a video that explains it all to you below: