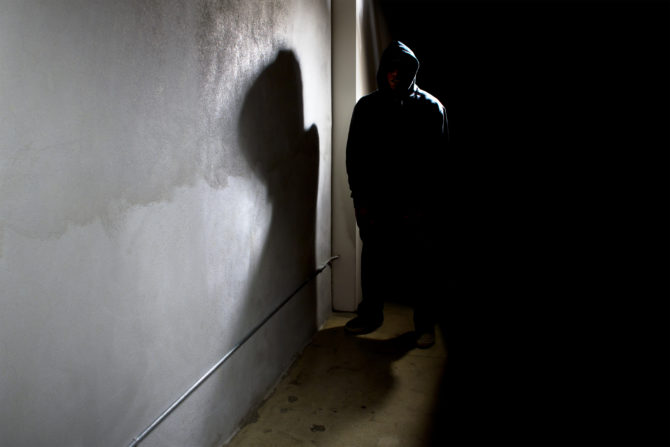 Sex work remains one of the most dangerous professions out there, in part because there are so few laws protecting sex workers from being taken advantage of. Now, a sex worker from California is opening up about being assaulted by two men who he believes may have been white supremacists.

Jessie Colter is a sex worker from San Francisco. Yesterday he posted on social media about being attacked by two guys posing as clients. The attack happened just days before a white supremacist rally that is scheduled to take place in the city. Colter believes the two incidents might be related.

So this post is really hard for me to make, but I feel I must be brave. Not only for myself but for others like myself. This morning I was assaulted by a client. Actually it was two men claiming to want my services. It’s no secret I’m a sex worker. I won’t go into details. But I managed to fight them both off and escape pretty much unscathed. I’m still shook up. I’ve reported the incident. Just know I’m safe and I’m ok. As for my sex worker friends. There is a white supremacist rally this weekend here in SF. Please be cautious and do what you must to insure your safety. I’m very lucky it wasn’t any worse than it was. I’m a big guy but that doesn’t mean anything when it comes to these situations. You have to be careful, lesson learned. I guess they didn’t expect this queer to be able to fight back.

Speaking to Unicorn Booty, Colter says when he arrived at the client’s hotel room he was surprised to find a second man there. He had thought there would only be one client.

“There were two men in the room,” he recalls. “Initially, I only saw the first one, the other was in the bathroom with the lights out. I guess he was hiding, hoping not to be seen by me.”

He describes the attack in scary detail:

The first guy hit me in the side of the head I fell to the floor. He then pinned me to the floor with his knee and shoved my face to the floor. The guy in the bathroom came at me to kick me in the face. I managed to cover my face with my forearm and catch his foot with my hand. I pulled his foot out from underneath him and he hit the floor really hard smacking his head on the tile. Then the first guy got off me, for whatever reason, and that’s when I took the opportunity to run out the door. One of them grabbed my jacket, I’m not sure which one as I was looking forward trying to escape. He managed to tear it off of me as I made my exit and ran down the hall for my life.

After fleeing, Colter says he filed a report with police.

“I’m not a small guy and I’m in very good shape,” Colter says. “However, that didn’t stop them both from targeting me. Ultimately, I overpowered them with a little luck and quick thinking. But it could’ve been a lot worse.”

An alt-right “Freedom Rally San Francisco” hosted by Patriot Prayer, an alt-right extremist group from Portland, is planned to happen in San Francisco this Saturday. A counter protest is being held in the Castro District and will include a mobile dance rally and a march.