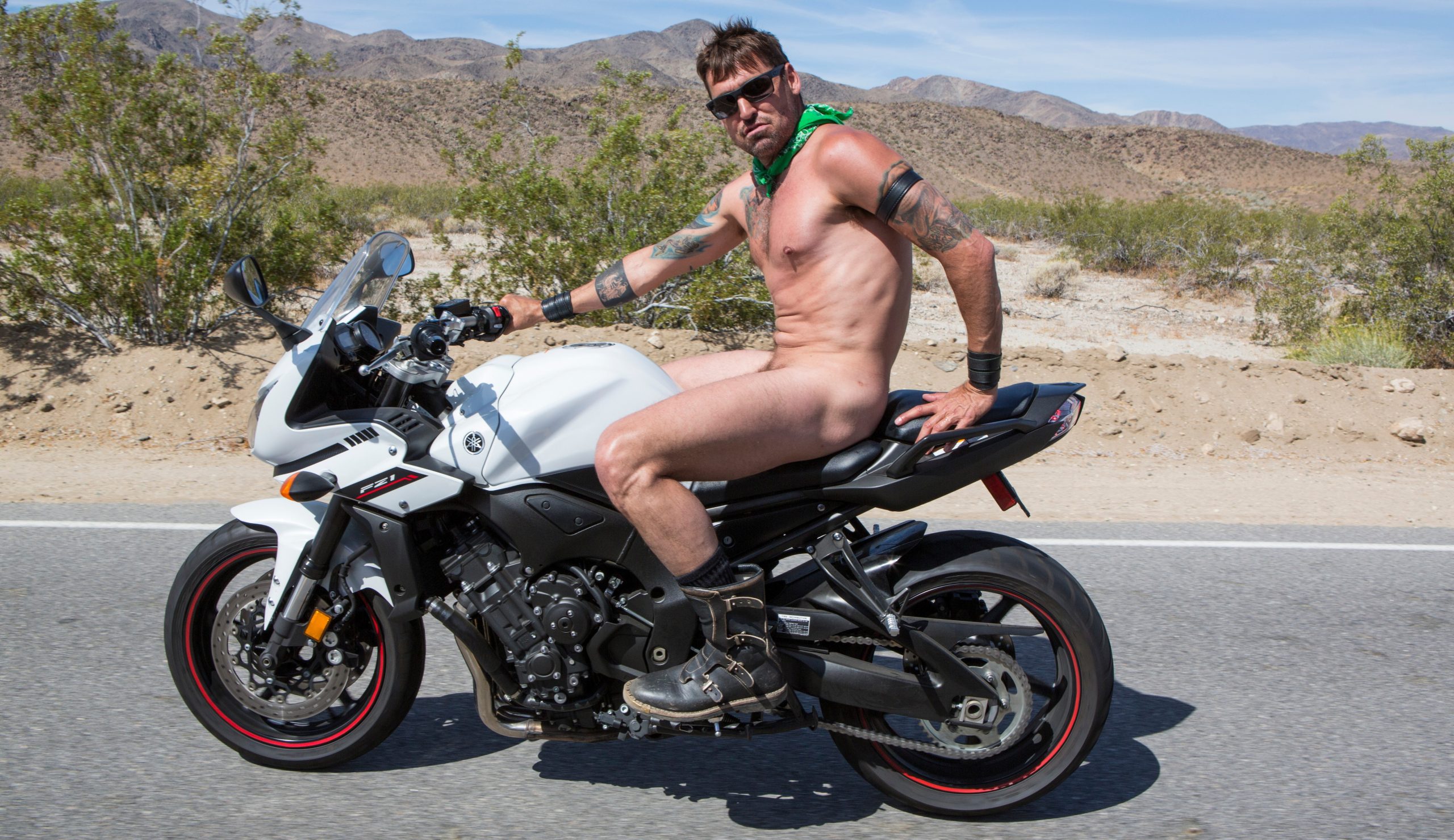 Somewhere well into Every Grain of Sand, the mesmerizingly sad and ultimately transformative new memoir by recovering addict and sex worker David P. Wichman, the reader might wonder just how much more they can take.

There are harrowing accounts of childhood abuse, of the bottomless cruelty of parents and the heartless whims of child protective services, and that all precludes the inevitable tumble into homelessness and drug addiction. It’s a lot, no doubt, yet the story is lifted by clear-eyed writing and the subtle promise, between the lines, that we might be headed somewhere worth traveling (Wichman’s co-writer is Heather Ebert).

That destination becomes clearer when, just as we might be tempted to gently set aside these pages of torment, a profound and even spiritual grace begins to take shape. 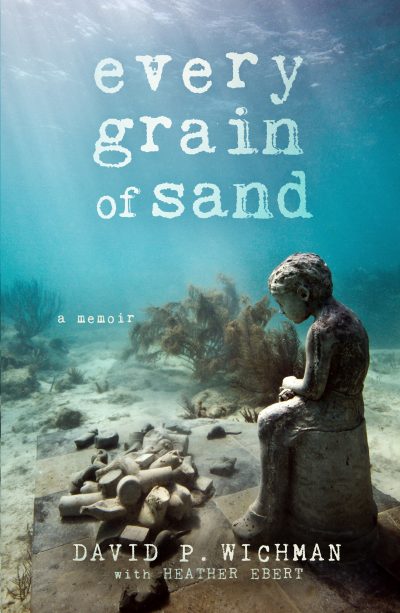 It happened for this reader when Wichman is in the throes of drug and alcohol addiction and trying to sidestep the ravages of the burgeoning AIDS epidemic in his home of San Francisco. He is working as an escort, promoting himself in the back pages of the gay rags, and arrives at the home of a new client. He is met at the door by the face of a man dying of AIDS.

The terrified hustler makes moves to get the hell out of there, but the client begs him to stay.

“No one comes over anymore,” the man tells him. “No one wants to be anywhere near me, not even you. I just want to be touched!”

“I gathered my senses and put my own emotions in check,” Wichman writes. “I didn’t want this man to feel untouchable, not even for a second.”

And it is that strange tableau — a pitiful man begging to be treated as human and a drug addict desperate for cash who finds his own humanity – that takes this memoir into unexpected and fascinating territory. It is the beginning of a psychic change in Wichman, who realizes his vocation might actually benefit others in ways beyond the merely sexual.

Wichman isn’t here to offer pat epiphanies, however, or to set himself up as a sexual savior. Even as he comforts the dying man, Wichman writes, he cases the client’s squalid apartment for something to steal to pay for his next fix. Life, and the road to self-improvement, are complex, and Wichman knows it all too well.

The road for Wichman includes more than his share of arrests and drug relapses. While he eventually finds comfort in the community of those in recovery, his life purpose is revealed when he returns to sex work after becoming clean and sober. He finds self-worth in bringing compassion into the bedrooms of his clientele.

Related: Raif Derrazi responded to his HIV diagnosis by hitting the gym, hard

You’ll have to judge for yourself whether or not Wichman makes a convincing case for his vocation being a service in the true sense of the word. I bought it, completely. For those with the resources, Wichman provides nonjudgmental companionship and an almost boyish enthusiasm for finding what is truly beautiful in everyone and then helping them believe it themselves. 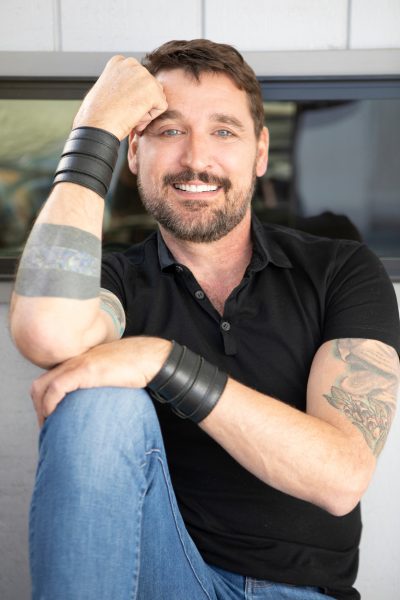 Nesting within Wichman’s tale, and its real emotional center, is his constant yearning for the warmth of family, any family, that was denied him throughout his childhood. He reaches out to family members through the years, trying to reconcile their neglect with his need for love, with varying degrees of success. When a final confrontation occurs at a family gathering, Wichman teaches us a remarkable lesson about the power of forgiveness.

Forcing the affections of others, as it turns out, isn’t within our power. The real power lies within our capacity to love them anyway.

David Wichman may not be the proverbial hooker with a heart of gold, not precisely, because his heart is as bruised as those belonging to so many of the clients he serves. But it is held together with the healing balm of acceptance.

In Every Grain of Sand, David Wichman’s heart is beating defiantly, and its resilience captured mine.

Mark S. King writes the blog My Fabulous Disease, which has been nominated for five consecutive GLAAD Media awards.