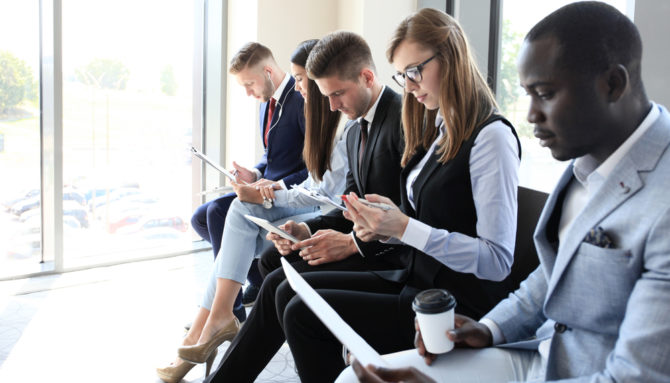 It’s not easy being beautiful. Or is it?

That’s the takeaway from a new study published by the American Psychological Association that has found hot people have a much harder time landing entry level jobs than average-looking or downright ugly ones.

“Our research suggests that attractive people may be discriminated against in selection for relatively less desirable jobs,” the study’s lead author, Margaret Lee, says in an accompanying media statement.

Related: Single Pastors Being Discriminated Against In Job Hiring For Being Unmarried, Possibly Gay

For the study, Lee and her colleagues conducted a series experiments with over 750 participants, who were asked to look at the resumes and photos of two potential applicants–one attractive and one unattractive–for various jobs. They were then asked who they would hire and why.

The vast majority of participants favored the unattractive people over the attractive ones when it came to hiring for entry level positions.

But before you strike up the violins for those seemingly unemployable attractive people, you should know that the reason they weren’t selected was because they were given the “good” jobs (project manager, manager). Meanwhile, the uglies are given the lower-paying grunt work (warehouse worker, housekeeper).

So why is this? Lee explains that in the eyes of many employers, a person’s attractiveness is often correlated with their ambition. Hot people look like they’d be more high-maintenance, and no one in their right mind wants to hire an ambitious, high-maintenance person to do thankless, unrewarding work.

Related: Fired Google employee says being conservative today is like being gay in the 1950s