Matthew Camp is a busy guy. Between modeling, acting, designing his own clothing line and updating his popular Instagram account, there’s not much time left in the day.

So it’s no surprise that Matthew, like thousands of gay men, have turned to OraQuick’s in-home HIV test. And it’s easy to see why: It’s the simplest way to get accurate, fast results without waiting in line at the clinic or doctor’s office. In less than 20 minutes, in the privacy of your own home, you obtain your results, along with access to free counseling, and be on your way.

Most importantly, it’s the way to take control of your own sexual health and to own your own fabulous sex life.

Matthew is among OraQuick’s World AIDS Day ambassadors who are inspiring gay men 18 and over to get tested regularly–starting on today’s 30th anniversary–to reach the goal of getting an additional 5,000 men to know their HIV status by New Year’s. 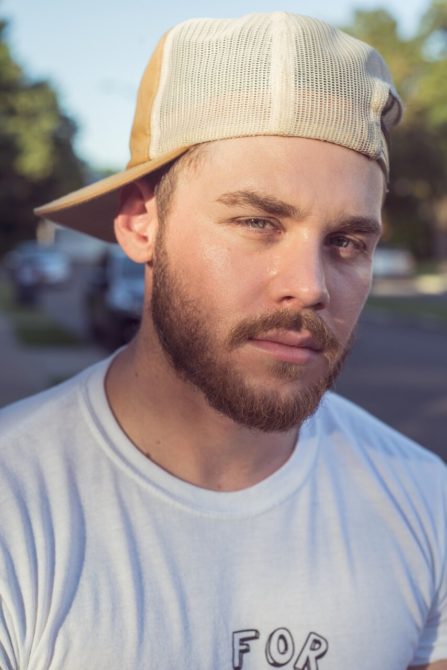 Who is Matthew Camp

With more than half a million Instagram followers of stunning photos of his chiseled torso (and other body parts), Matthew Camp may be the most lusted after man on the planet. But he’s also so much more than a pretty face. He’s the star of Getting Go, the critically acclaimed film based on his own life as a go-go boy, the lead designer for Matthew Camp Designs, and an articulate spokesman for sex-positive approaches to owning your own sexual health in the LGBTQ community.

Given how busy I am, I know how easy it is to put even something as important as testing off to another day, which is why an at-home option like OraQuick is a great option for someone always on the go. 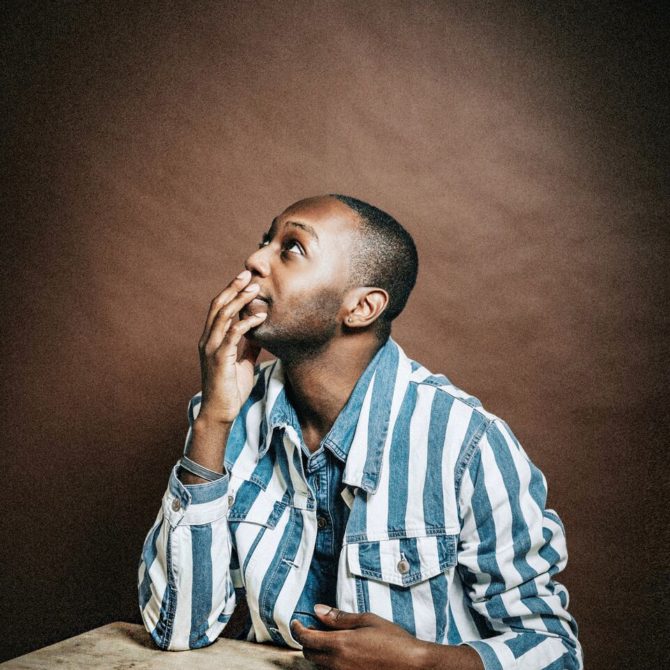 Who is Jarvis Derrell

Story teller extraordinaire, Jarvis Derrell extrapolates the life of New York City residents on his popular Instagram She Has Had It! with more than 60,000 followers.

Days of awareness and remembrance like World AIDS Day are particularly important in helping the community be mindful of the importance of testing, and I love being part of OraQuick’s team effort to ensure more men know their status. 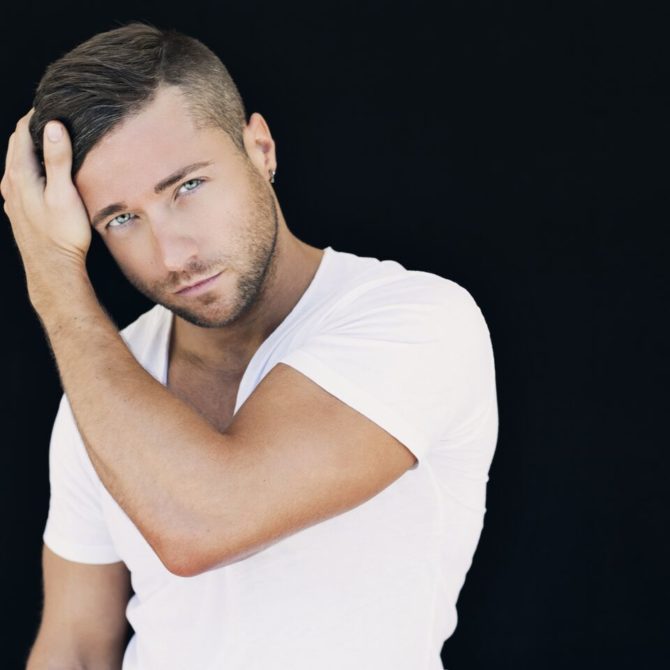 Who is Colby Melvin

Colby Melvin, a Louisiana native now living in Denver, is known for his work in LGBTQ marketing. His career began with underwear modeling for top brands, political activism, and viral entertainment videos. In 2018, Colby was listed in the top 10 most influential gay men on social media. He currently can be found producing BEEF events and various marketing campaigns.

As my overall activism often includes raising awareness around sexual health, I’m proud to partner with OraQuick for the second year in a row to make sure gay men know all the testing options available to them, including easy at-home options like OraQuick. 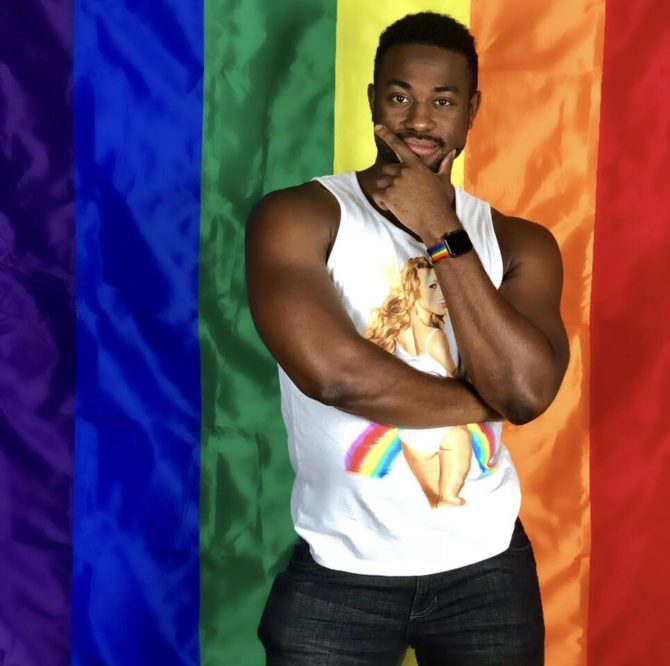 Who is Corey Lay

Former video game project manager at Microsoft, Corey Lay moved to Los Angeles in September to become a fitness coach. Through his Instagram profile and training techniques, Corey strives to be a positive source of motivation for people trying to reach their health goals.

I’m super excited to help OraQuick reach their goal of getting 5,000 people tested in December! I’m a huge advocate for knowing your HIV status and making responsible decisions with that information. It amazes me that we’re able to remove barriers and stigma by letting people get tested in the comfort and privacy of their own home. 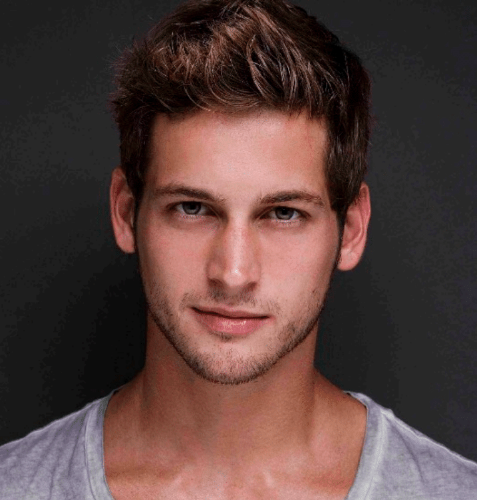 Who is Max Emerson

Max Emerson is a director, writer, actor and social media “celebutante,” who graduated from the University of Miami’s theatre conservatory with a BFA focusing on performance and directing. Max’s first feature film “Hooked” has completed its festival circuit and is distributing with Breaking Glass Pictures. Max is currently based in Los Angeles but spends more than half of his time in other sites around the world. 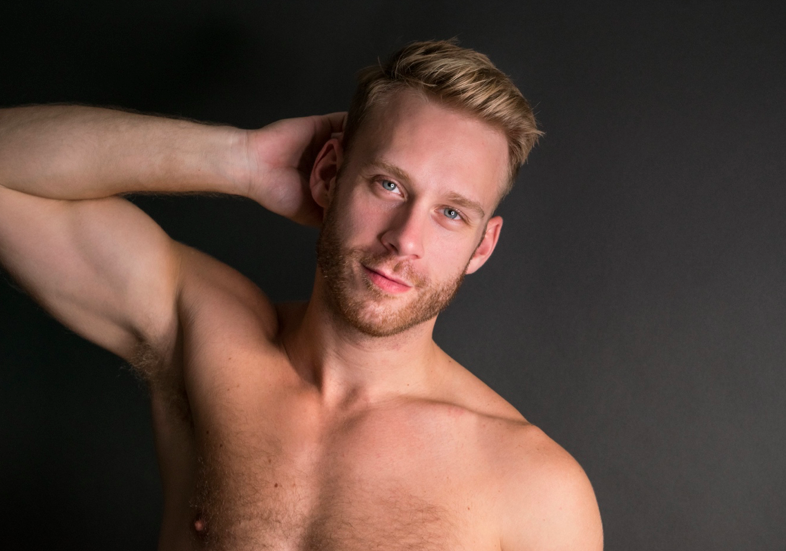 Brogan lives in New York City where you’ll probably catch him asking strangers to pet their dog or showing off his Bernese Mountain Dog Jackson on Instagram. When he’s not giving belly rubs, he uses his platform to discuss his community, focusing on educating his followers about conversion therapy and HIV/AIDS awareness initiatives. Much of his advocacy is based on his experience as a survivor of conversion therapy in high school. 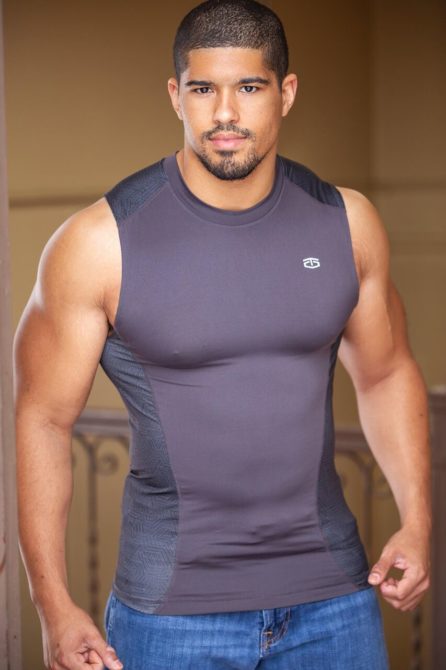 Who is Anthony Bowens

Anthony Bowens is a professional wrestler, commercial actor and Youtuber whose goal is to continue to bring visibility and equality to sports and entertainment.

Join these fabulous gay men in owning your sexual health and knowing your status.