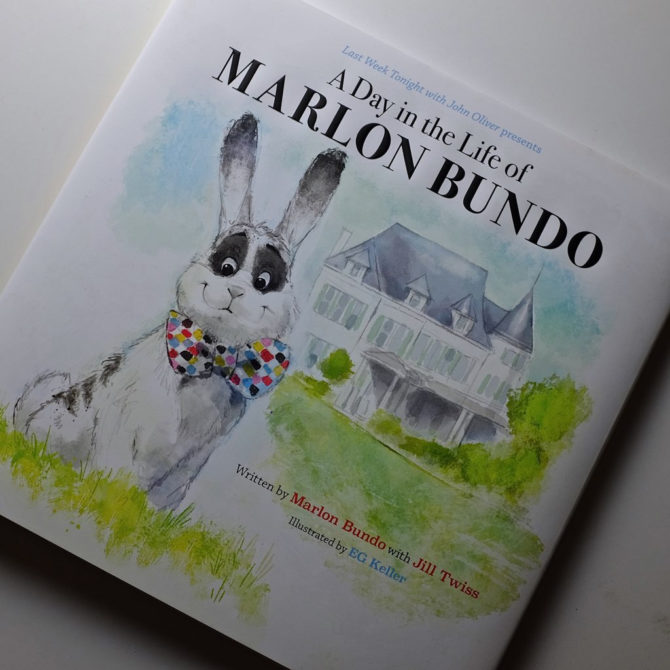 Non-profit pro-LGBTQ youth foundation The Trevor Project has sent 100 copies of A Day in the Life of Marlon Bundo to the school where Karen Pence, wife of Vice President Mike Pence, has begun teaching. Pence now instructs art classes part-time at Immanuel Christian School, a facility which bans LGBTQ students and faculty.

Now The Trevor Project has taken the popularity of the book–which debuted in the #1 position on Amazon–to a new level.

“The Trevor Project hears from young people every day about their experiences with rejection at home and school—places where they should feel the safest,” said Amit Paley, CEO & Executive Director of The Trevor Project. “We know that lesbian, gay, and bisexual youth from rejecting families are more than eight times more likely to attempt suicide than their straight peers. We hope Immanuel Christian School will adopt policies of inclusion for LGBTQ young people that make them feel safe, accepted, and loved.”

Like the Pences, Immanuel Christian School has a long history of homophobia. The school requires faculty to sign a pledge defining marriage as a union between one man and one woman, and also stipulates “heterosexual activity outside of marriage (e.g., premarital sex, cohabitation, extramarital sex), homosexual or lesbian sexual activity, polygamy, transgender identity, any other violation of the unique roles of male and female, sexual harassment, use or viewing of pornographic material or websites, and sexual abuse or improprieties toward minors as defined by Scripture and federal or state law.” The school also requires parents to sign an agreement which allows the school to punish or expel any student for “participating in, supporting, or condoning sexual immorality, homosexual activity or bi-sexual activity” or “promoting such practices.”

Here’s hoping some members of the school expand their minds by reading the story of Marlon Bundo.