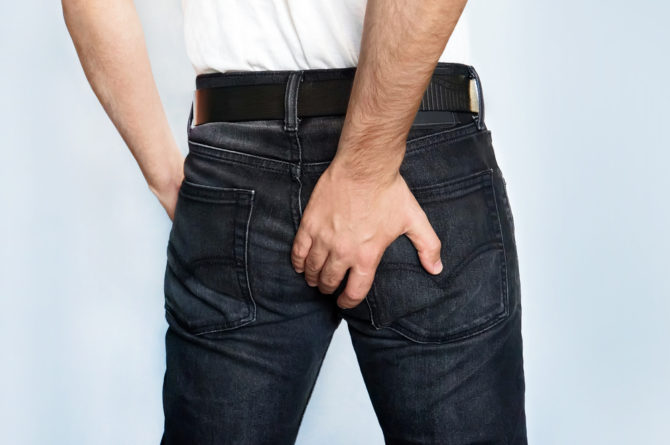 “He didn’t know I was near his butt cheeks to appreciate them,” Ric tells Vice, “and his fart made my dreams come true.”

Ric is a gay man. He tells Vice that his fascination with farting dates all the way back to early childhood.

“As a young boy, I always had an unsaid admiration for other boys who were public farters, as they always seemed so uninhibited, confident, and a little subversive,” he recalls.

As he got older, Ric accepted his sexuality and grew more confident, especially when it came to tooting in front of others.

“One day, when I was feeling a little jaded, and wanting to shock, I farted rather loudly in front of another man in the university gym changing room,” he remembers. “I then did this on a regular basis. Sometimes, my farts actually received a [positive] response.”

Then one day he met the man of his dreams while traveling abroad.

Since then, Ric says he’s had several more “real-life sessions”; however, most of the time it’s restricted to Skype sessions with guys overseas.

“For me, it is a shared intimacy,” he says, “a form of liberation, and an acknowledgment of one’s basic animal origins.”