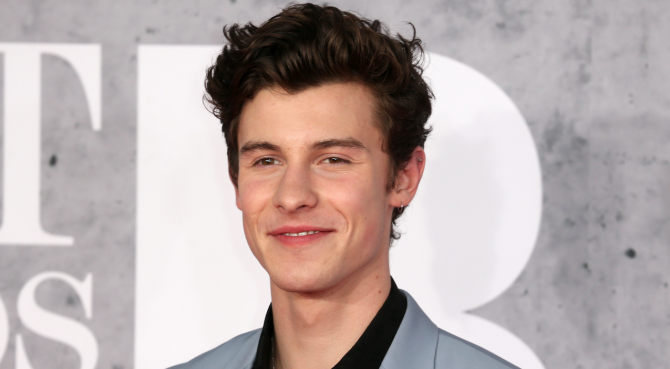 Shawn Mendes has achieved meteoric success, but he makes no mystery of the fact that persistent gay rumors are one major downside.

Though he’s said as much in the past, the “Stitches” singer broached the subject in a new interview with The Guardian.

“There was a desperation for me to come out as being gay, which is such a ridiculous thing,” he said. “I got upset because I know people who are gay who haven’t come out yet and I know the suffering they experience because of that.”

“It’s just completely ignorant and insensitive of people to be on that s**t,” he added.

In 2018, Mendes admitted to Rolling Stone he was struggling with the feeling of trying to “convince” people he is straight.

This massive, massive thing for the last five years about me being gay.

In the back of my heart, I feel like I need to go be seen with someone – like a girl – in public, to prove to people that I’m not gay.

Even though in my heart, I know that it’s not a bad thing. There’s still a piece of me that thinks that.

And I hate that side of me.