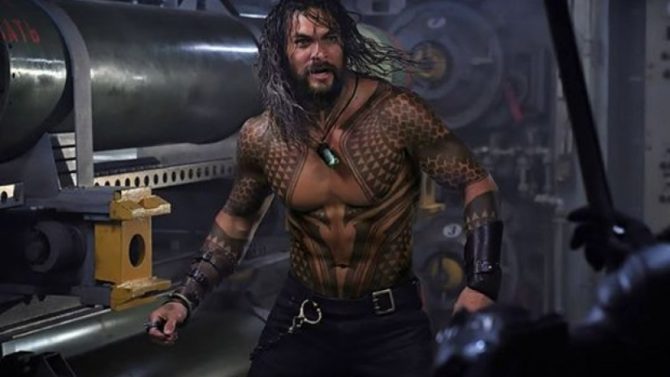 Fifth-grader Charlotte Holmberg has been plastering a tantalizing image of the Aquaman star on boxes of Samoas — with help from her marketing pro mom, who saw the image on Facebook — and the “Momoas” have been selling like gangbusters.

But the minivan demographic might be the real customer base for these Momoas. “The moms are getting really excited and they’re saying that they need them,” Charlotte added.

For his part, the Game of Thrones alum has yet to publicly comment on Charlotte’s stroke of genius, but in a statement to Mashable, Girl Scouts’ national HQ clarified that the Momoas were an “inside joke” created in a “limited number” for Charlotte’s friends and family.

“She has sold her supply and is no longer using the image to sell cookies,” the organization added. “Charlotte and her troop use their cookie earnings to give back locally — including donating the money to enable Colorado girls in need to afford to become Girl Scouts, as well as collecting thousands of school supplies for students in need.”

So customers get to drool over both the cookies and Momoa’s pecs, and youth in need get money and supplies? Talk about a win-win.