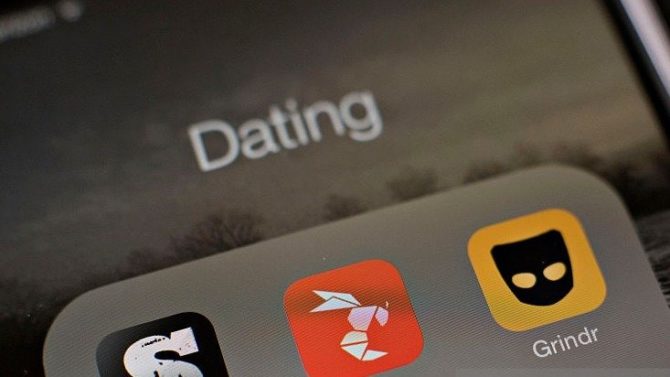 “What the f*ck’s wrong with you? Why are you on here with your disease?”

“You should be ashamed, you’re a walking disease.”

These are just a few of the things HIV-positive gay men have reported hearing from other gay men on Grindr.

A powerful new video shows the ugly truth of what it’s really like to be HIV-positive on the popular dating app.

The video was produced by HIV Foundation Queensland in partnership with Queensland Positive People as part of a project called Real Conversations of Grindr. It features people reading actual messages that have been sent to HIV-positive men on the app, revealing the abuse and ignorance that poz men still face daily.

“While there have been many incredible medical and scientific advances in HIV, what hasn’t diminished is the stigma around HIV and the negative community attitudes towards people living with HIV,” Simon O’Connor of Queensland Positive People says.

“For HIV stigma to be decreased, it will take a noticeable improvement in community attitudes towards people living with HIV.”

See the video below.