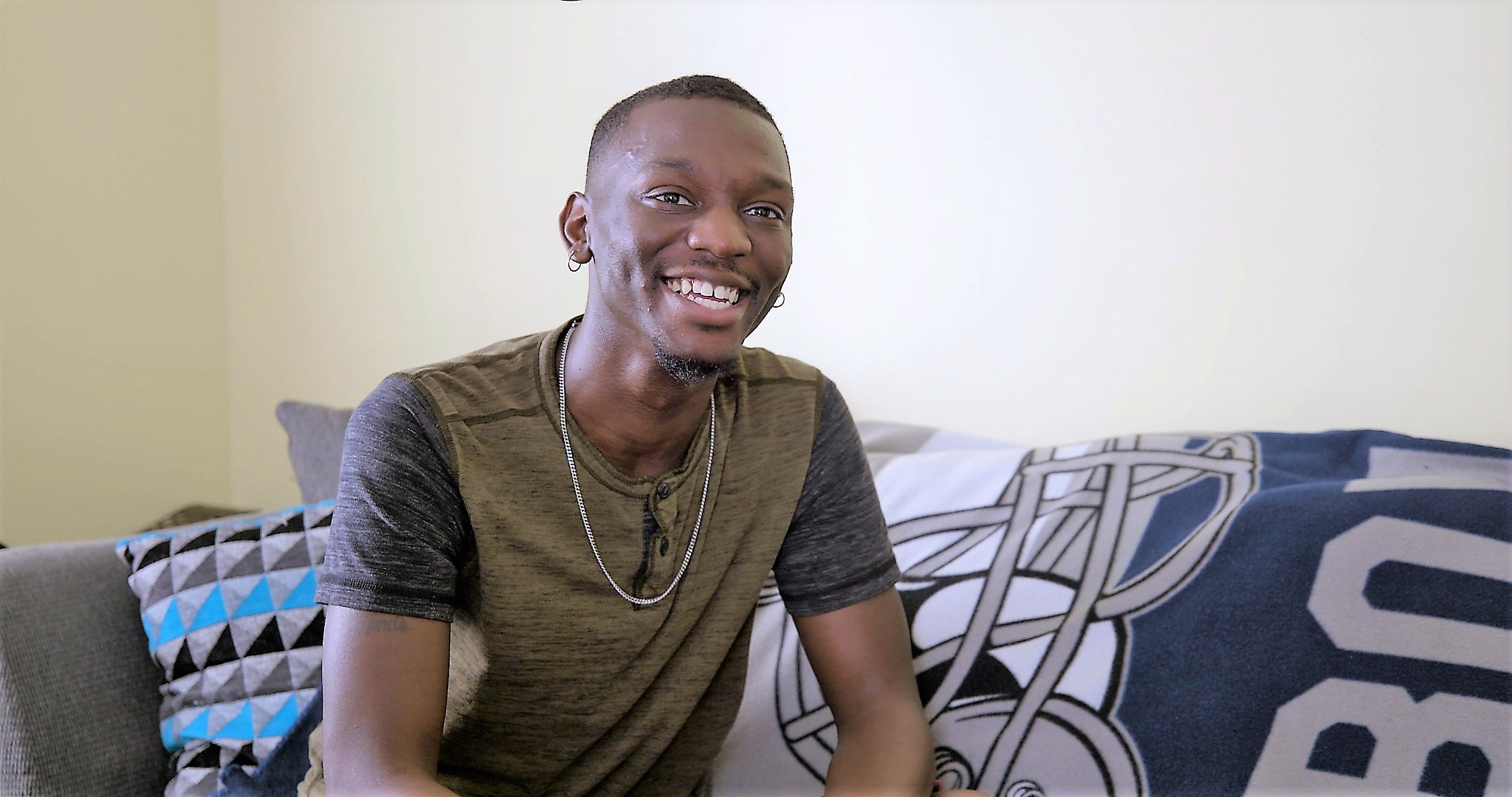 An exhilarating new short film is about to grab your heart and make you stand up and cheer.

To commemorate World AIDS Day 2018, the Sero Project has released Sing Your Song, a short film illustrating the life-changing value of communities of people with HIV and their supporters. It turns the typically solemn World AIDS Day on its head by showing the thrilling potential of living, breathing people living with HIV and why creating networks is a crucial tool.

“HIV networks are as important today as they were in the earliest days of the epidemic,” said Robert Suttle, Sero’s Assistant Director. “Networks are where we can ask questions of our peers, learn how and find the strength to disclose our HIV status when appropriate and build the self-empowerment critical to our survival.”

The film was shot this fall at the “We, the Positive” summit in Jackson, Mississippi. It was produced by the Mississippi Positive Network and My Brother’s Keeper (an HIV and healthcare service provider).

The Sero Project fights HIV-related stigma, discrimination, and criminalization and works to support the strengthening and creation of PLHIV networks across the U.S. and in Mexico.

Meanwhile, grab a Kleenex and take a look. And then share this video with your own support network or with someone living with HIV who needs a lift.