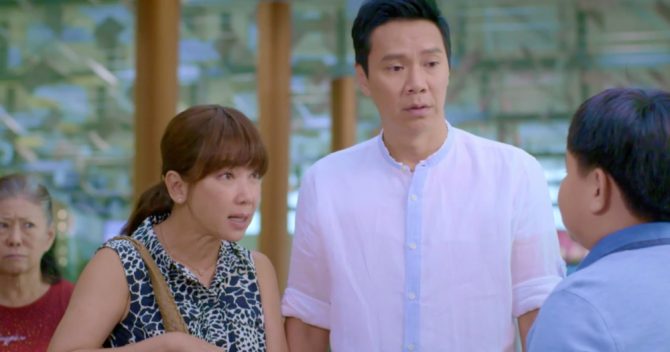 Mediacorp, the state-owned broadcast network in Singapore, has apologized for airing a storyline of a popular soap opera that depicted gay men as predators.

My Guardian Angels tells the story of three single mothers struggling to raise their children in modern Singapore. One recent storyline which began in April and spanned seven episodes, depicted a closeted basketball coach seducing his young, male students and infecting them with STDs. The storyline concluded with the coach going to jail for child molestation.

“Propagating distorted stories over the most popular free-to-air channels is unbecoming and highly irresponsible, and further deepens discrimination and stigma against LGBT people,” the gay rights group NGO Action for AIDS said in a statement.

Action For AIDS, a grassroots organization dedicated to fighting HIV, also condemned the series. “To our knowledge, there is no evidence that homosexual males have a greater propensity to offend against children than heterosexual males,” the group stated. “The portrayal of gay men as pedophiles further perpetuates falsehoods that create further suffering among an already marginalized and stigmatized population.”

Meanwhile, actor Chase Tan who played the role of the coach, also issued an apology on social media. “I’m deeply saddened that the role I played has caused distress in the community and I’d like to emphasize that it was never my intention,” he said via Instagram. “I’m an aspiring actor and every opportunity given to me is precious. I do not mean to disrespect anyone.”