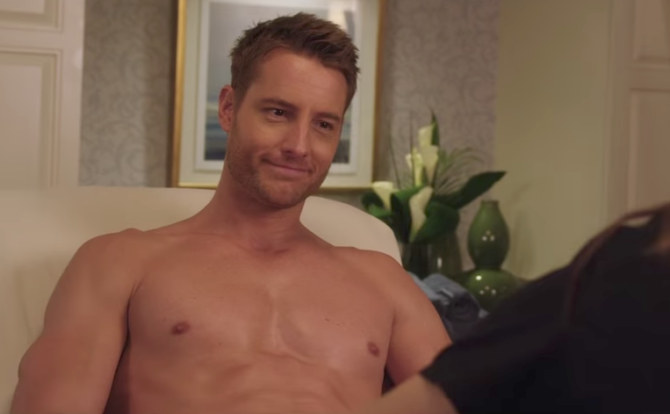 There are some very good reasons to be excited for the upcoming holiday comedy A Bad Moms Christmas, beginning with the all-star cast.

In the recently released red band trailer, one misadventure stands out above the rest.

Hahn’s character reveals she’s in a new romance with a sexy Santa stripper, played by the very good-looking Justin Hartley, who stars in NBC’s This is Us as well as a whole host of soap operas. 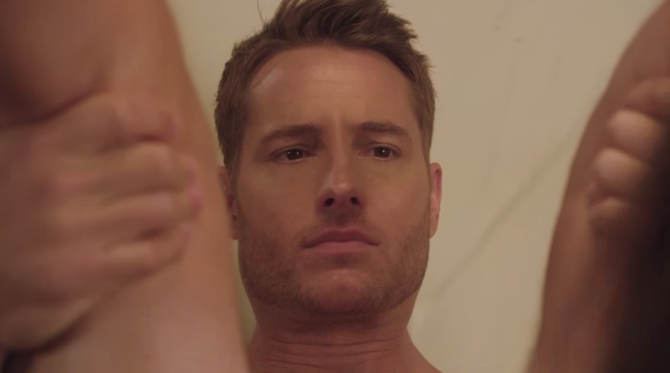 She explains they met while she was waxing a certain part of his body.

“I’ll hold my butt-crack open for you anytime you want, Carla,” he tells her, warmly brushing her hair behind her ear.

“That is so romantic,” Carla’s friend says.

We must say we agree.

Check out the whole business below: