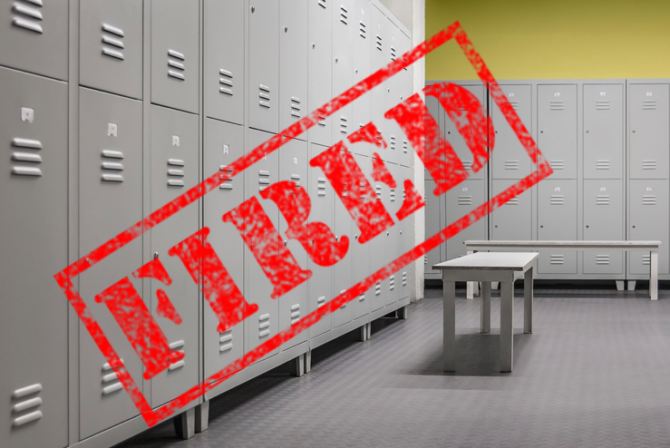 Four players from Sport Clube Gaúcho, a Brazilian soccer club based in Passo Fundo, Brazil, had their contracts terminated this week after video of them engaging in a gay locker room sexcapade emerged online.

The 11-second video was reportedly recorded on Friday and uploaded to the Internet over the weekend. It depicts one player on his knees in front of two other players while a fourth player eggs him on.

Club president Gilmar Rosso called the video “disgusting” but insisted the players’ terminations had nothing to do with the fact that they were engaging in gay sex, but rather that they had done so on club property.

“Outside business hours, we have nothing to do with the situation,” he said. “If they want to get drunk, gay or not, that’s their problem. What I have to answer as president is during a trip, office hours. That’s my responsibility.”

He added, “The club is not a keeper of morals and good manners. The only thing we have to answer to is them making the video inside the locker room.”

Rosso finished by saying he believed the players were straight, but that it was now up to them to “prove they are not gay.”

Given the tone of Rosso’s comments, a lot of folks are wondering: Were the guys really fired because it happened on club property? And would their contracts have been terminated if the video had depicted a heterosexual sex act instead?

Sure, filming oneself having sex at work and then uploading it online probably isn’t the smartest thing to do, but does a person really deserve to be fired over it? Could the guys not have been reprimanded or suspended instead?

What are your thoughts on the matter? Sound off in the comments below…