In this week’s look at what guys are Whispering behind closed doors, we take a sobering look at a plague still haunting our community — self hatred.

Some of us have been there, wishing so badly to be “normal,” whatever that is.

We hope these guys find the light soon: 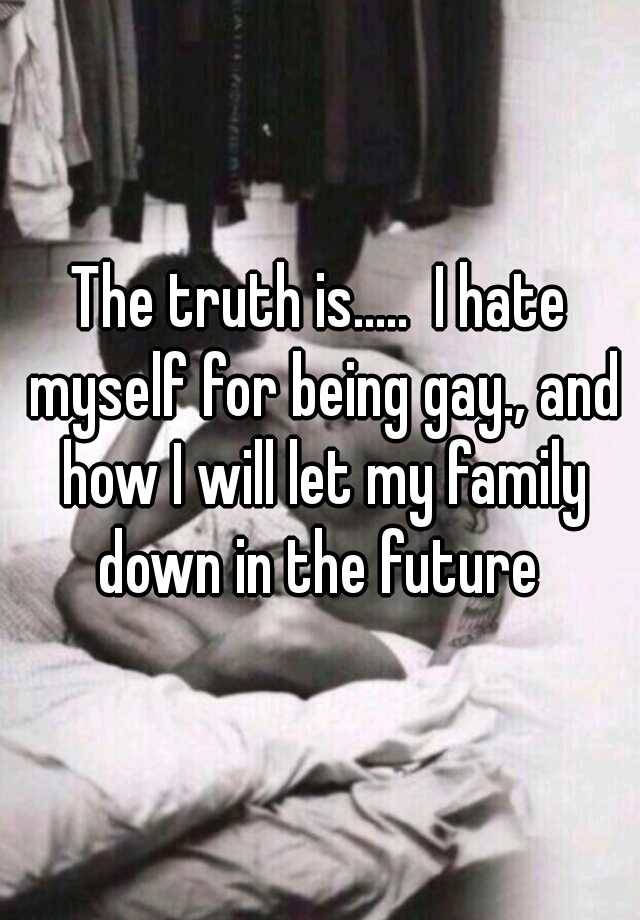 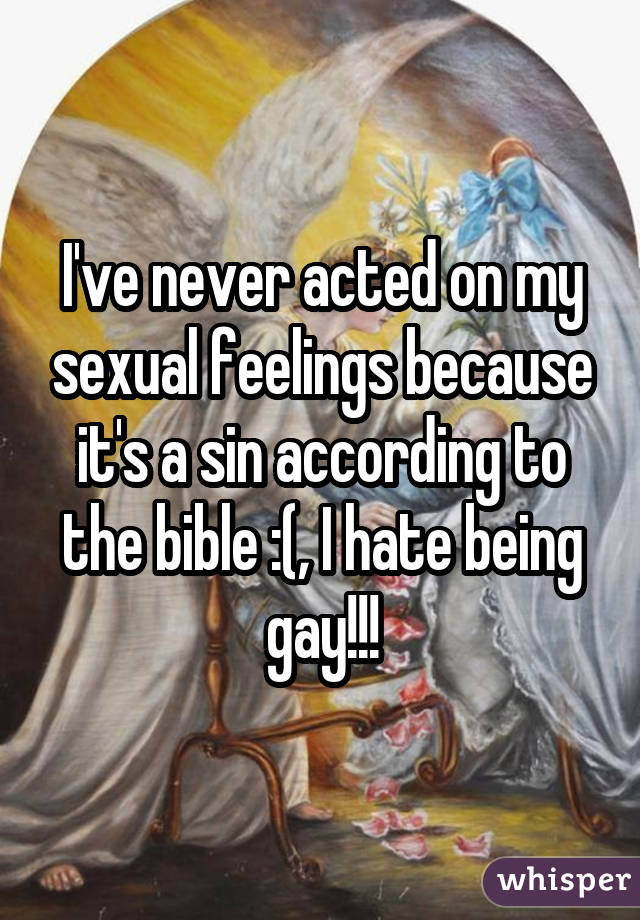 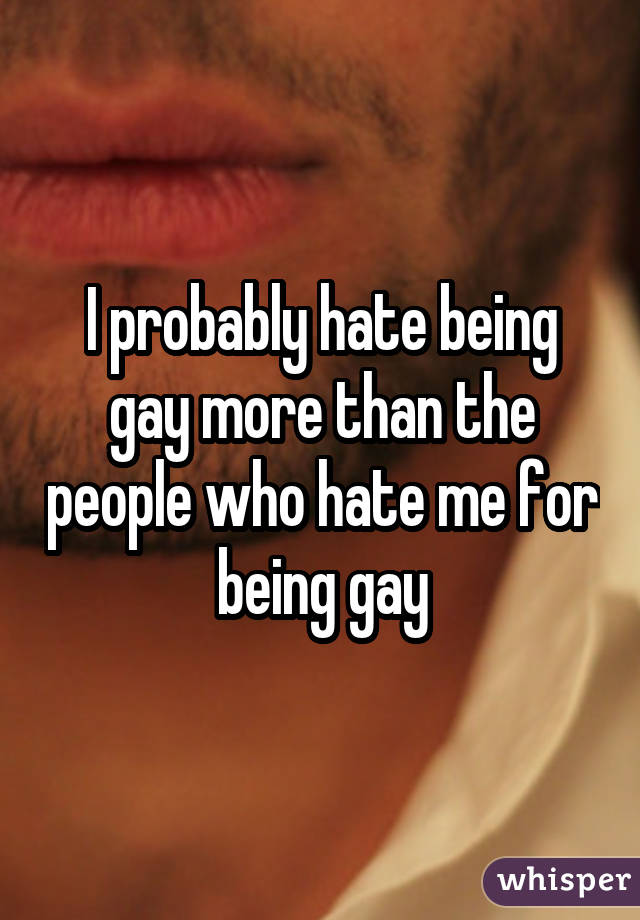 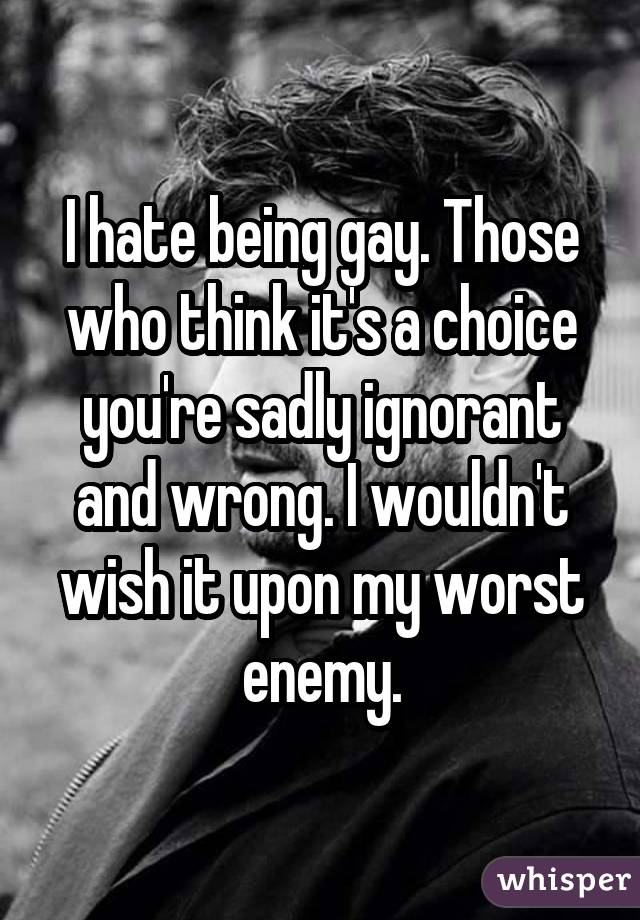 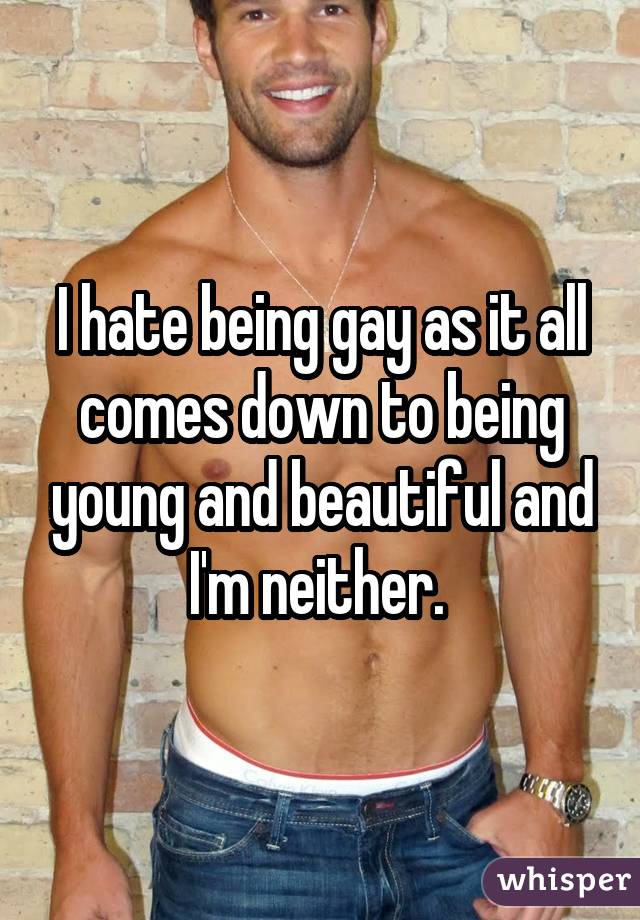 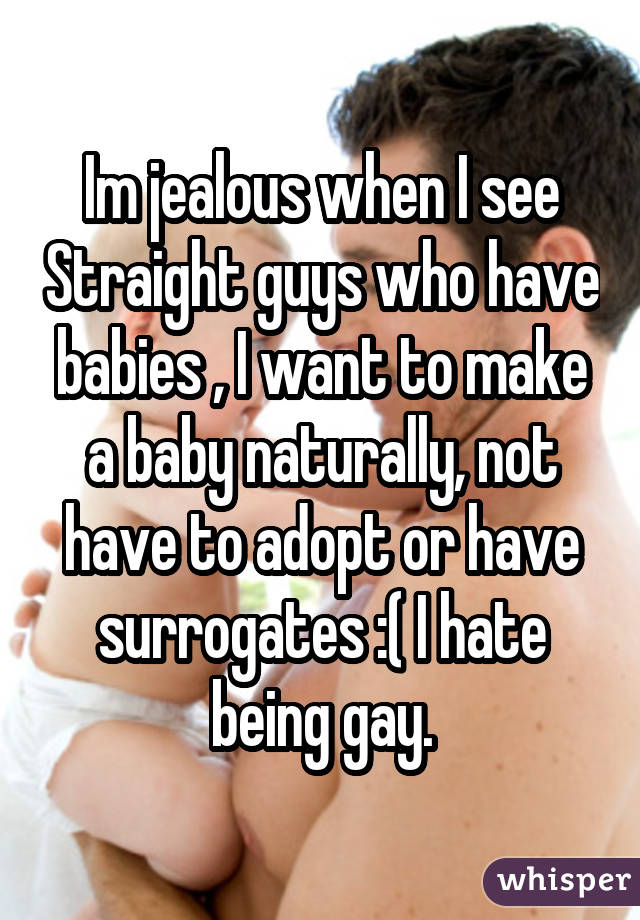 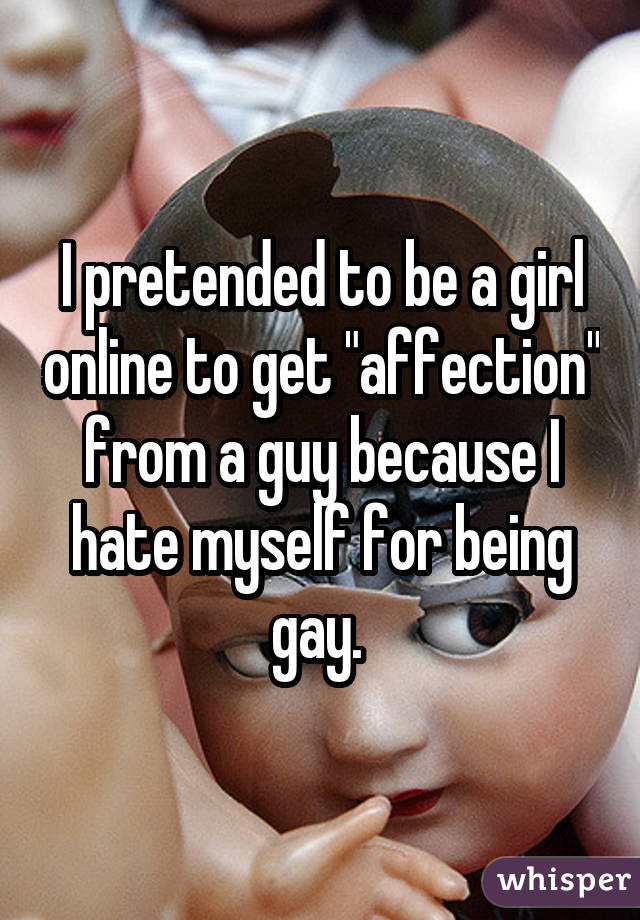 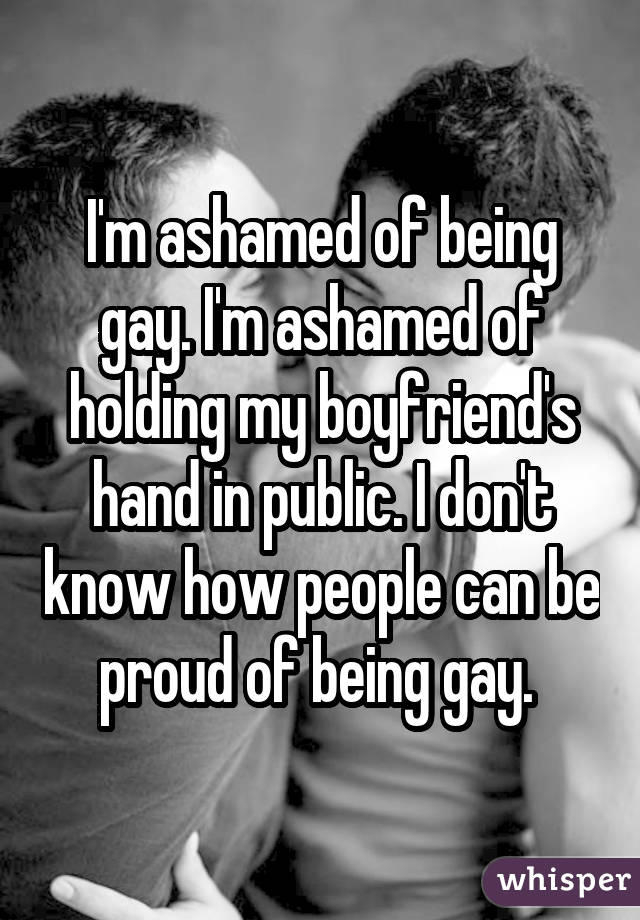 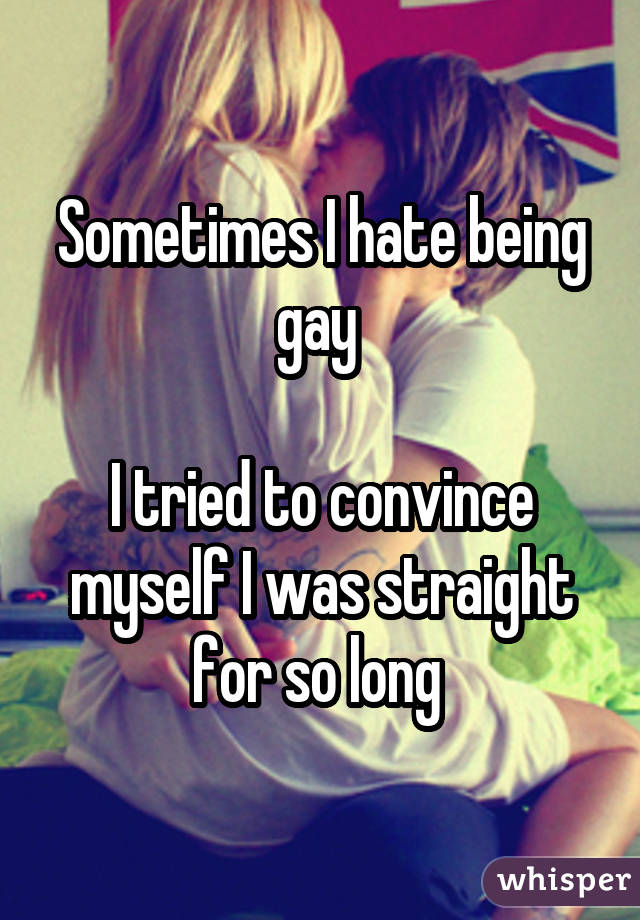 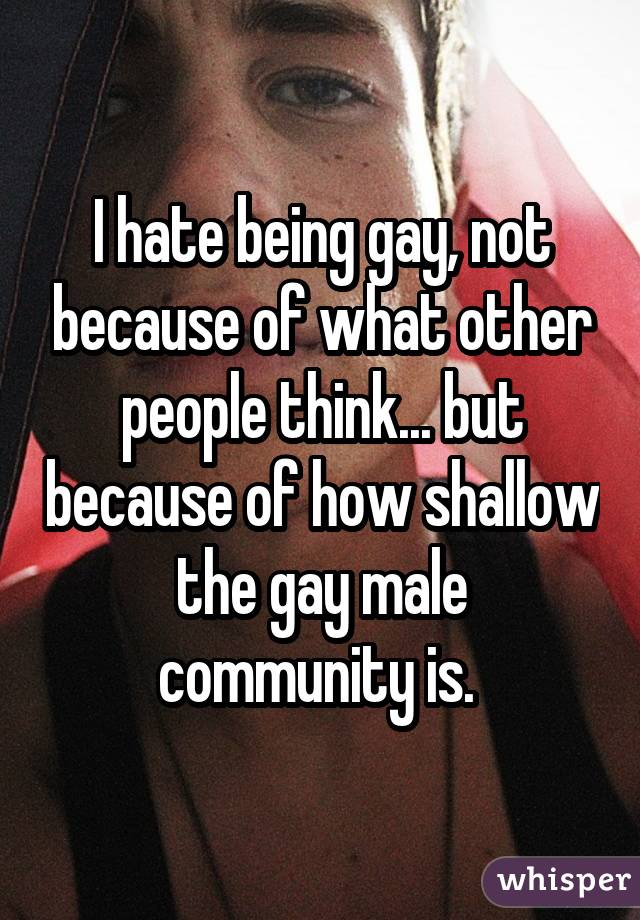 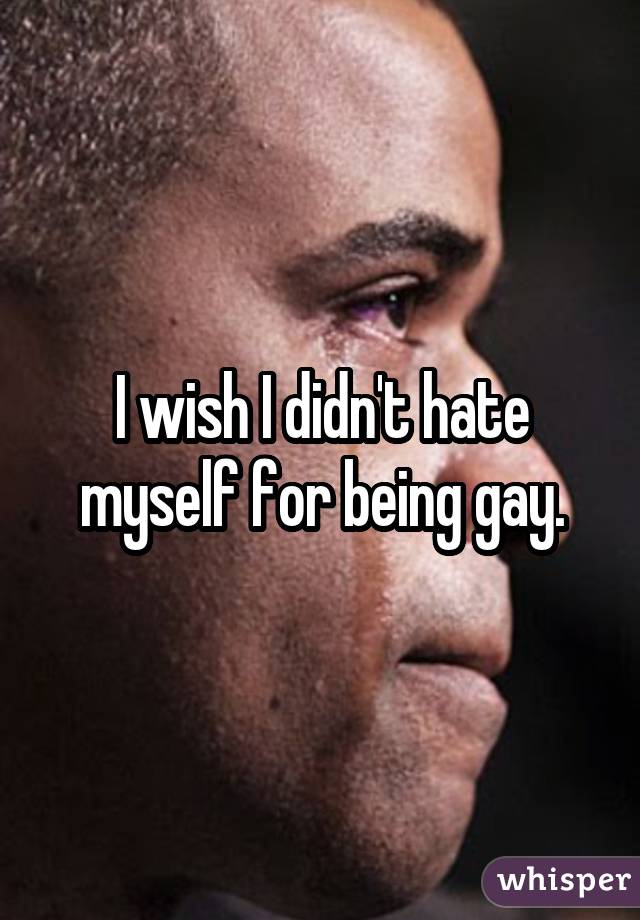 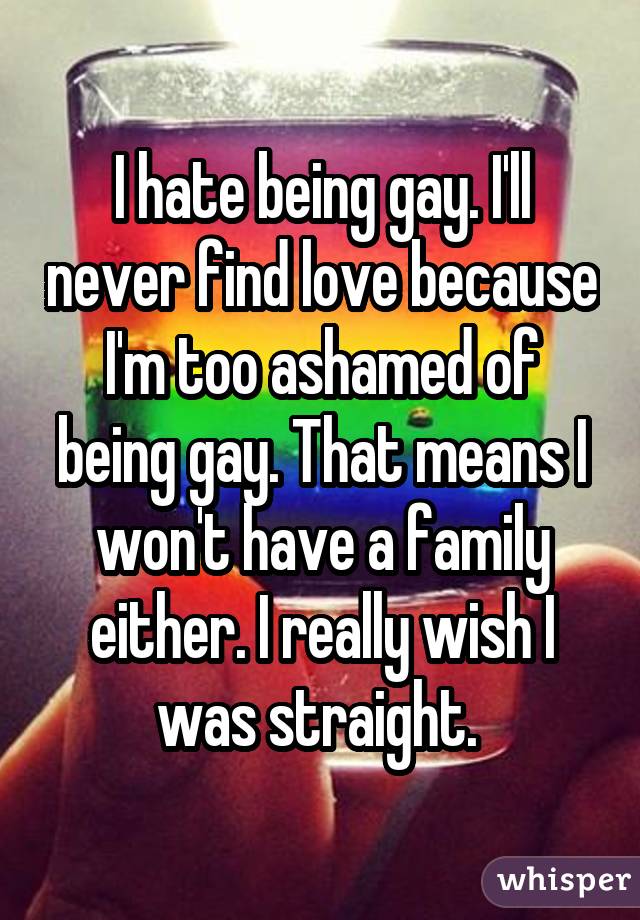 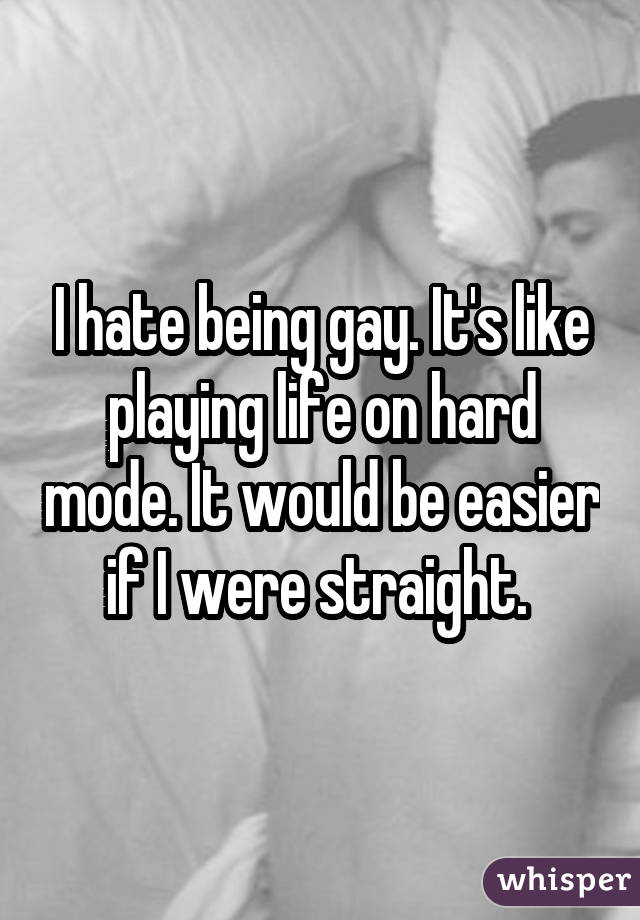 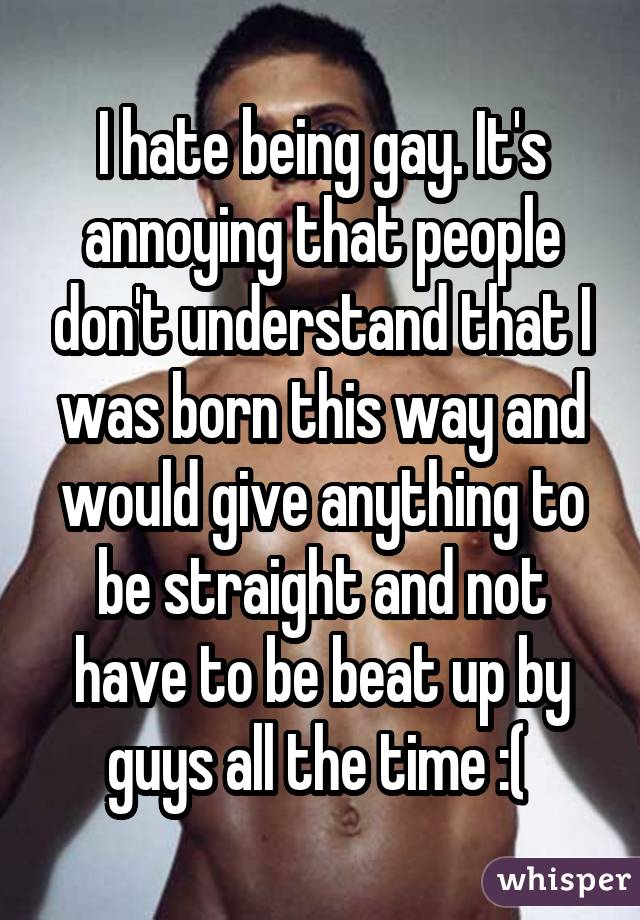 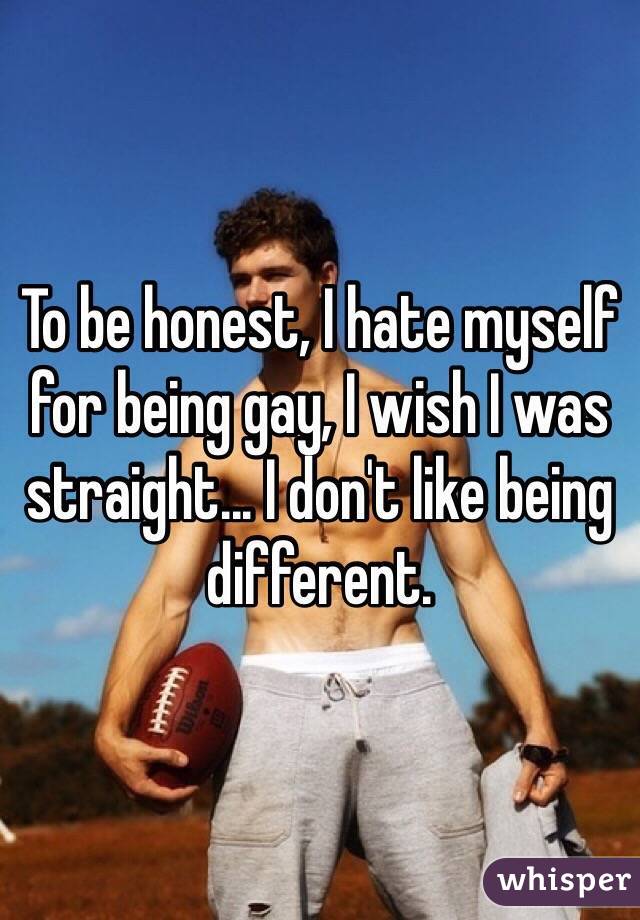 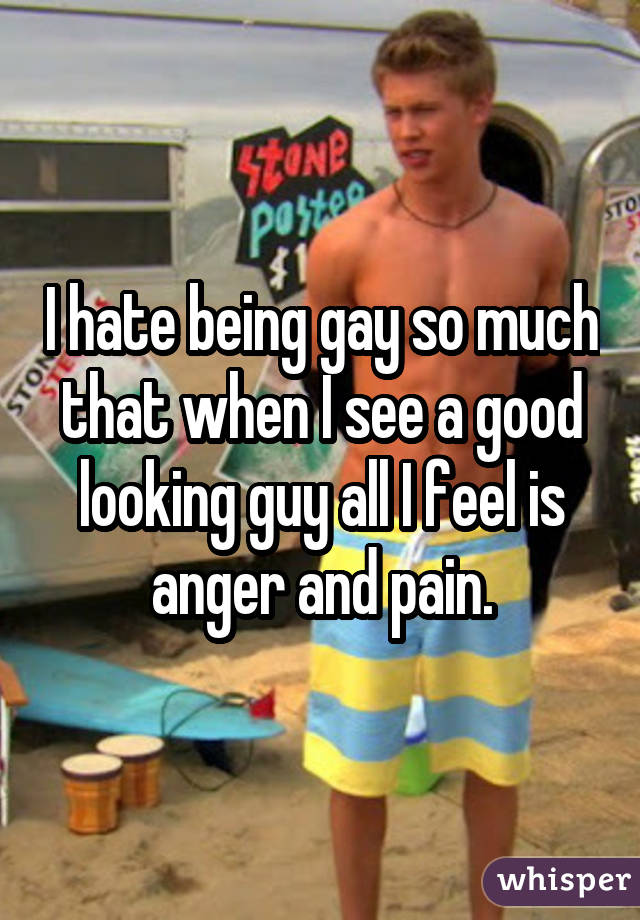 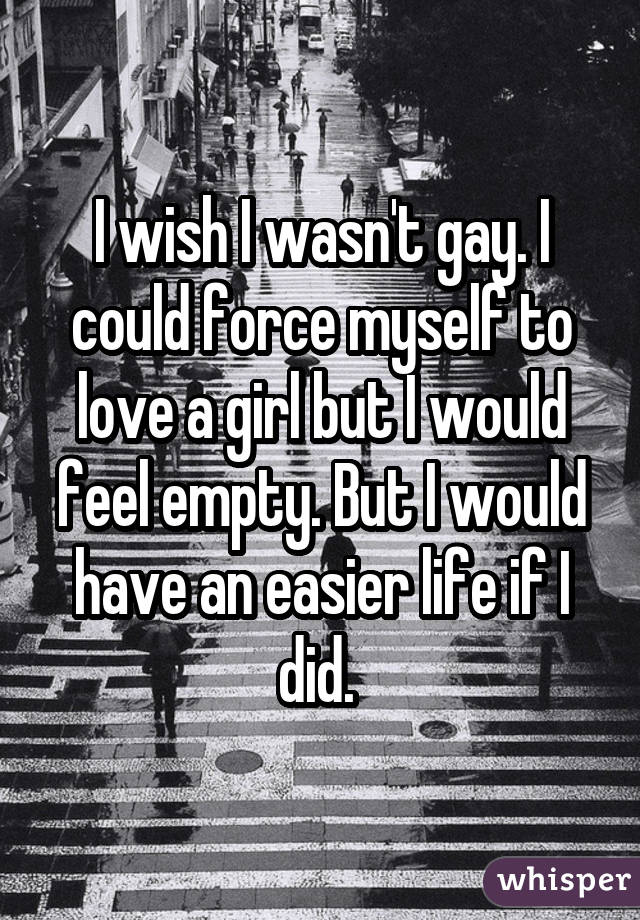 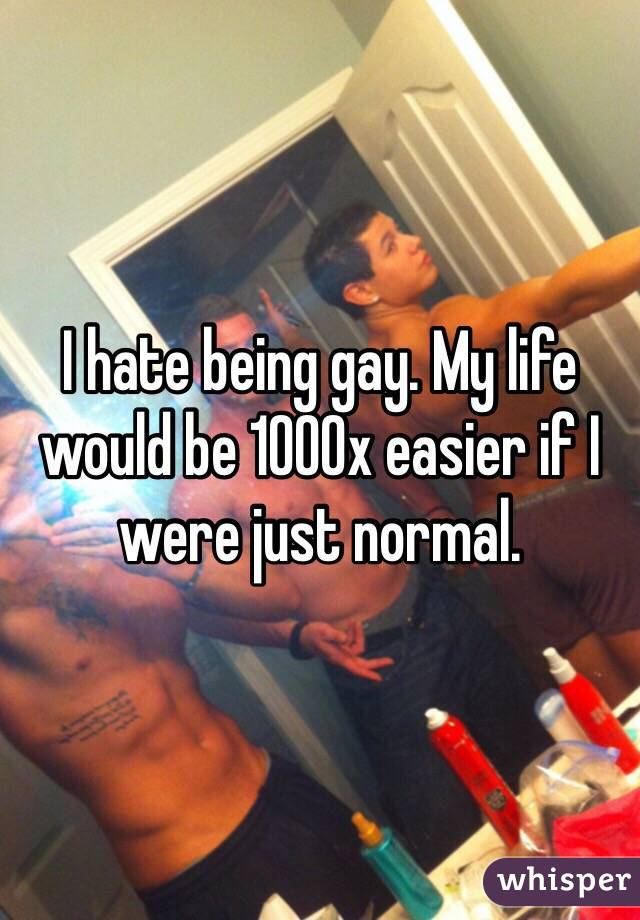 Actress Niecy Nash came out at the altar, and made us all fall in love

Chris Pratt is being ripped apart on Twitter for… being a Trump supporter?

WATCH: Tyler Posey opens up about hooking up with guys and bottoming

Check out a classic about boys who love to suck…