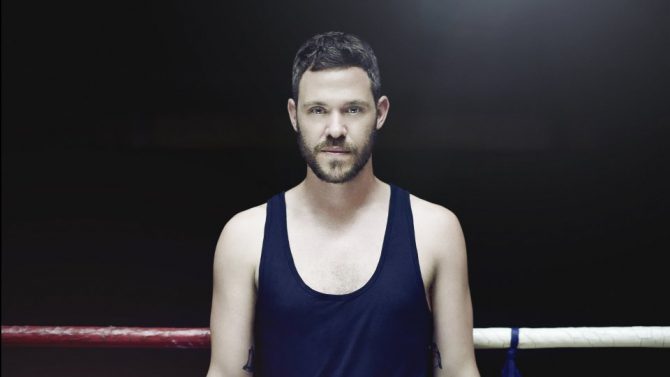 British pop star Will Young has gone public about the instances of homophobia he had to face as an out-gay performer, including one when a passer-by threatened to stab him.

While promoting his new memoir How to Be a Gay Man, Young told The Times that in the early years of his career, he had to withstand terrible homophobic harassment. Young shot to stardom as the winner of Pop Idol–the UK equivalent of American Idol–back in 2002. He came out immediately thereafter, as tabloids threatened to out him if he didn’t come out on his own.

Despite winning Pop Idol and enjoying a successful career as an actor and recording artist, Young still had to endure harassment. “I was wandering through the East End about 14 years ago, holding hands with my then-boyfriend, Julian, and we had people shouting at us. Someone actually threatened to stab us,” Young told The Times. “I’ve had people threatening to stab me and I once had someone shouting ‘queer’ and ‘f*ggot’ at me from a Vauxhall Nova outside a pub in Hampstead.”

Young had a creative response to the incident. “Although on that occasion, I just shouted ‘f*ggot’ back at them, so they got confused and drove off looking rather dejected,” he says.

Young also discussed another incident, where he would receive homophobic phone calls in his hotel room.

Now 41, Young hopes How to Be a Gay Man will inspire other young, queer people to come out and live a life free of shame.

“I genuinely do think it’s a book that’s needed because there is a lot of shame that hasn’t been worked through by gay people, and I don’t think that gay men are given room to work it out,” Young says. “But if you’ve had years and years of feeling bad about yourself and being told you are wrong, that doesn’t go overnight.”

How to Be a Gay Man lands in bookstores next month.