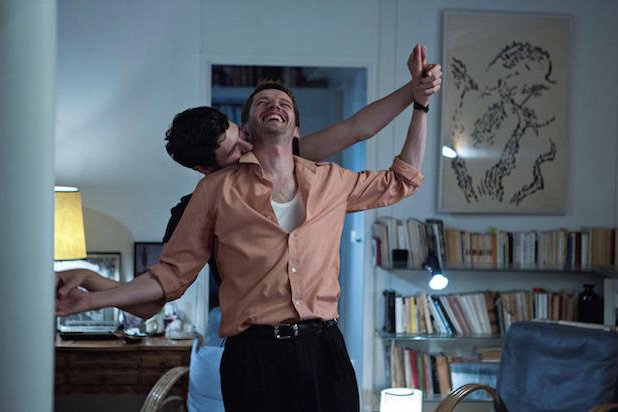 Everyone’s talking about the new film Sorry, Angel, an AIDS drama set to premiere in competition at Cannes Film Festival later this month.

The film is directed by celebrated French director Christophe Honoré. The story centers around Arthur (played by Vincent Lacoste), a 22-year-old college student from Britanny, who has a love affair with Jacques (Pierre Deladonchamps), a 39-year-old writer in Paris. 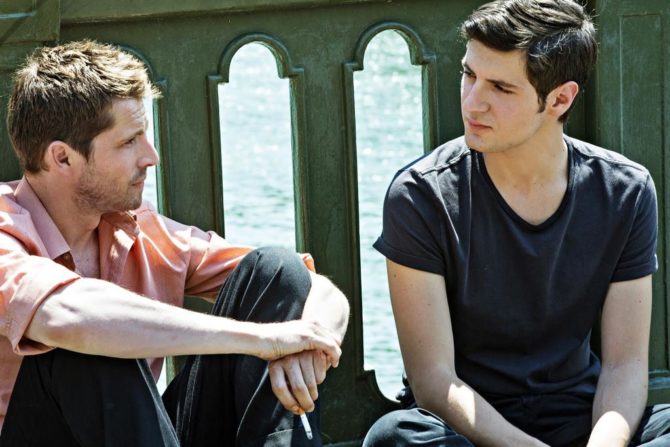 Jacques is HIV-positive. But that’s not his only problem. He’s also dealing with poor finances and stalled career. Meanwhile, Arthur (Vincent Lacoste) has yet to begin a career–or come out, for that matter.

These are two men, not two men in love. Though Arthur and Jacques do end up meeting, connecting and falling into bed, “Sorry Angel” is not a film about their — or any — coupling. Rather, Honoré uses the two, and Jacques’ fiftysomething neighbor Mathieu (Denis Podalydes), to explore the intergenerational community that these men create for each other.