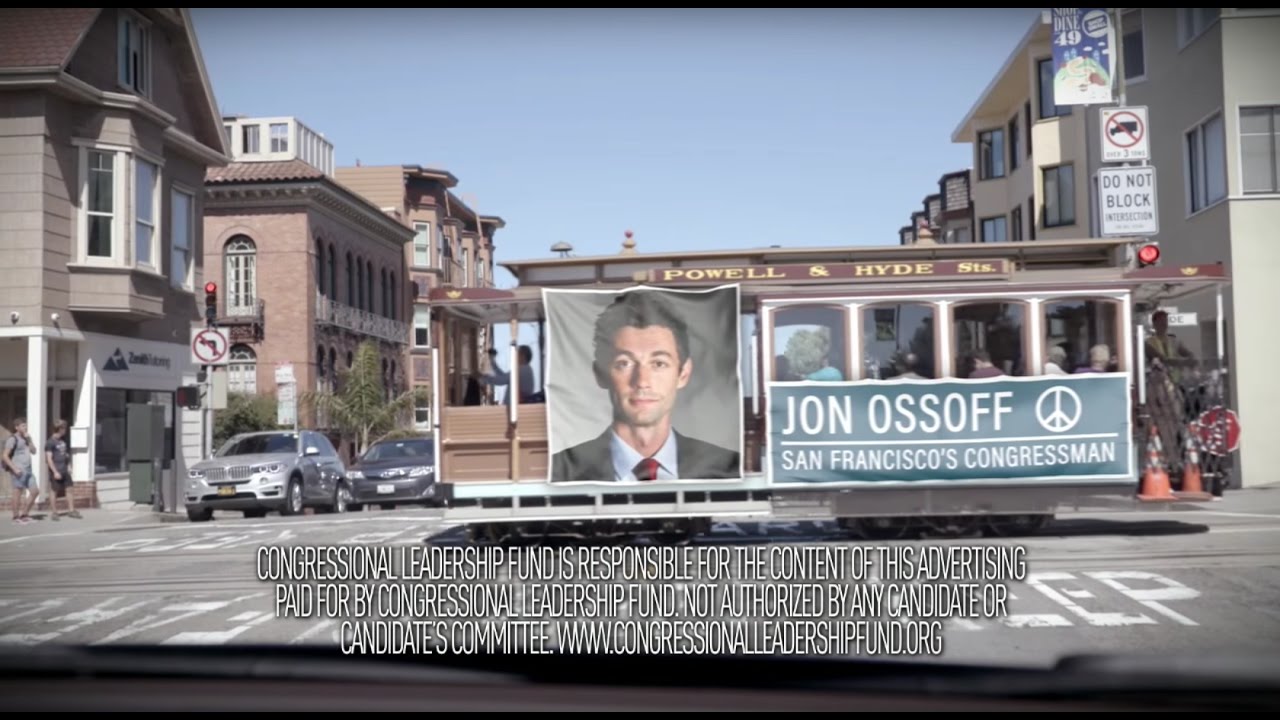 The Democrats had pinned a lot of hopes on the special election in Georgia’s sixth congressional district. The seat, which was held by now Secretary of Health and Human Services Tom Price, has been reliably Republican for years; it was the seat that Newt Gingrich held when he was in Congress. But Democrats thought that the high number of college-educated voters in the district made it ripe for capitalizing on uneasiness about President Trump.

Of course, that was wrong. But there was an ample sign that the district was never going to flip for a socially liberal candidate. And that’s the district’s history.

The districts encompasses the northern suburbs of Atlanta, including a chunk of Cobb County. In the early 1990s, Cobb County was one of the chief battlegrounds of the culture war. In 1993, the County Commissioners passed a resolution to “openly and vigorously supports the current community standards and established state laws regarding gay lifestyles.” The vote was greeted by “Amens” from the audience, and a pastor held a sign outside of the commission chambers that read “Praise God for AIDS.”

The vote resulted in a national controversy, but it was hardly a surprise. A portion of the interstate running through the county is named for a former John Birch Society leader. In the 1980s, the town of Kennesaw passed a resolution requiring all residents to own a gun. Even as the country expanded as Atlanta itself grew, the county maintained a distinctively conservative flavor.

The impact of the Cobb County resolution was more than symbolic, much to the county’s detriment. As a sign of disapproval, the Olympic torch bypassed Cobb County on its way to the Atlanta Olympics in 1996, and the Olympic volleyball game was moved to a different venue.

Eventaully the county moved on to other issues, but it has never entirely rid itself of its homophobic past. The county commissioner race in 2012 replayed the issue, as one of the pro-resolution commissioners sought to return to office.  (The former commissioner, Bill Byrne, said he regretted his vote, because he has a lesbian daughter. He lost anyway.) A state legislator from Cobb introduced a religious liberty bill last year that would have repealed “conflicting laws,” otherwise known as nondiscrimination protections.

In short, a good chunk of the sixth congressional district was never going to be fertile territory for a Democrat like Jon Ossoff. Moreover, Republicans did their best to tar Ossoff as a rabid liberal, tying him to Nancy Pelosi and “San Francisco values.” “San Francisco loves them some Jon Ossoff,” a man in one ad intoned.

Most of the media played these ads as tarnishing Ossoff’s carefully cultivated moderate image. But the ads were also a dog whistle. For religious conservatives, San Francisco is synomous with all things gay. San Francisco has long been used by the religious right as shorthand for a modern-day Sodom, and we all know who put the sodomy in Sodom.

So utlimately, Ossoff was probably fighting a losing battle all along. (He wasn’t an ideal candidate, but the winner, Karen Handel, was pretty inept herself.) Democrats will debate for months to come whether a different platform and different candidate could have convinced more voters to turn out. But the lesson of the election may be something entirely different: the culture wars are lingering, and they are still defining our political landscape.