After two decades of hand wringing, indecision, and a revolving door of casting, Wonder Woman finally came to life on the big screen this weekend. Fans of the character, her iconic outfit, or of women kicking serious ass should rejoiced with a huge turnout.

And no wonder. The new Wonder Woman film captures all the reasons why we love the Amazonian princess.

Here, we take a look at how…

1. It captures her history 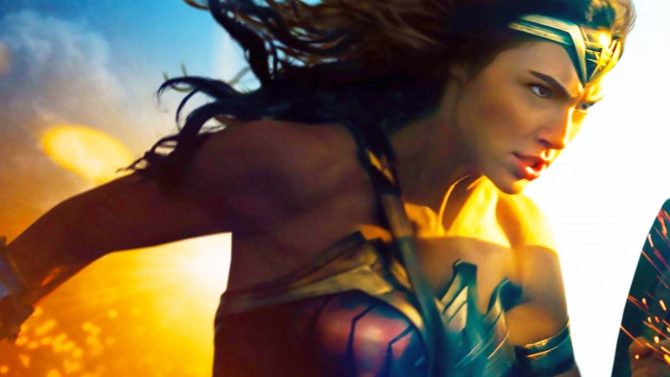 William Moulton Marsdon first created the character way back in 1941, and the date is not coincidental: as World War II swept American men overseas, it too recruited women as never before. For the first time, women entered the factories, ran local governments, hospitals, science laboratories and became primary breadwinners. Is it any wonder (or Wonder) then that the period produced the most important super heroine of all time? Queer people have long had an egalitarian, gender-neutral outlook on life. The unapologetic, feminist nature of the new film preserves the character’s can do roots, and general fabulousness. And speaking of all things fabulous… 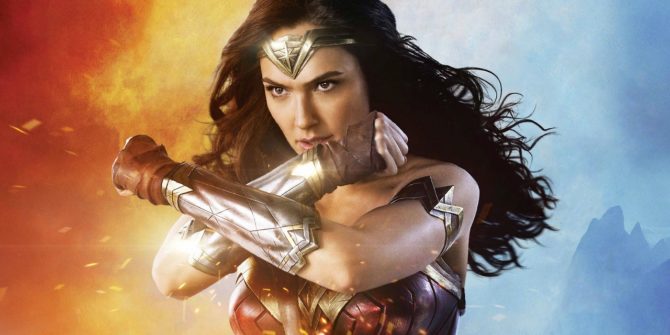 Gal Gadot, a real-life former Israeli soldier, will almost assuredly become a big star off the success of Wonder Woman. She may or may not prove herself a great actress, but few women could don the bodice and the tiara to make the character into a multi-faceted, feminine action hero. Watching her brings to mind memories of some of the screen’s great, glamorous action ladies (and queer icons): Angela Bassett, Sigourney Weaver, Linda Hamilton and Karen Allen. Gadot earns her place in their pantheon. Maybe that’s why she’s a queer icon in the first place. 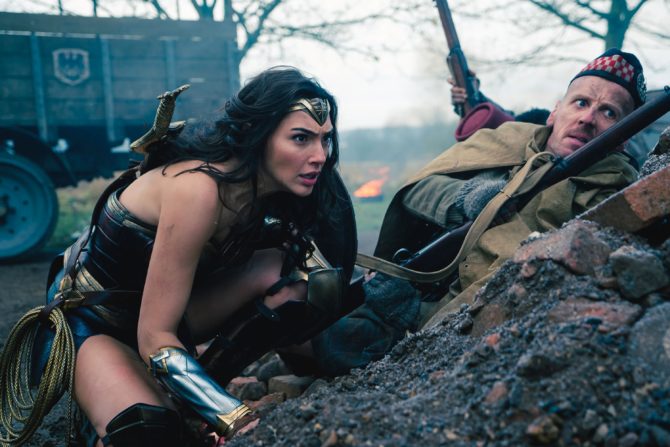 Wonder Woman’s glamour, her amazing costume, her tough athleticism and her strong will. That she comes from an all-female society also probably helps, and the film doesn’t shy away from hinting that the Amazon tribe practices lesbianism, or at least bisexuality. So, in a sense, she Wonder Woman isn’t just a queer icon, she’s one of us!

4. Wonder Woman captures the spirit of the character 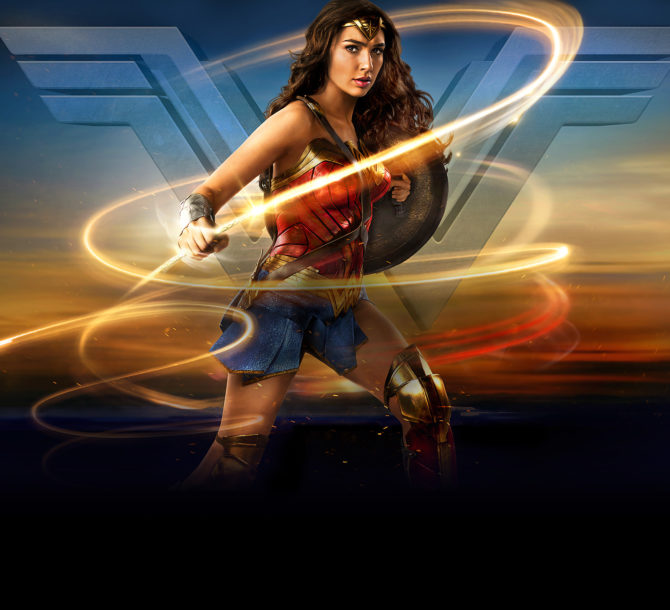 More than anything though, a certain warm resolve endears Wonder Woman to a queer crowd. We have seen the worst the world has to offer. We have our own subculture, our own outsider status, and our own unique perspective. Yet, like Diana, we join in the struggles of humanity, not to assimilate, but to enhance, to lead, and fight for justice and peace in this world. We do it not because we must, but because we choose to.

5. She’s a role model for everyone 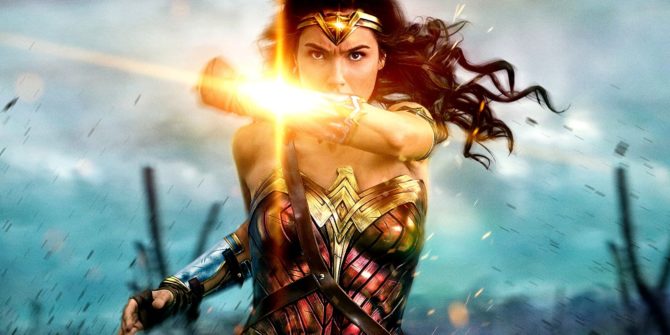 Wonder Woman has enjoyed scores of fans for decades. No doubt her first film incarnation will earn her countless more, male and female alike. For LGBTQ audiences though, Wonder Woman still speaks to our feelings of uniqueness, our perseverance, and our refusal to let our genders—or who we love—dictate our stations in life. Wonder Woman fights for truth, equality and justice not despite her outsider status or tribal culture, but because of them. We queers can identify with that, and must always do the same.