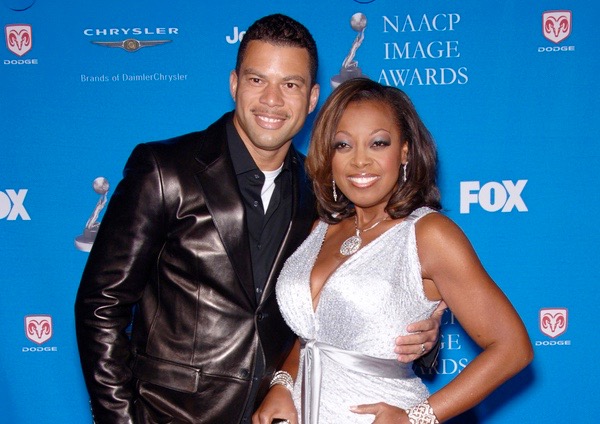 Al Reynolds, the ex-husband of TV personality Star Jones, is finally opening up about his sexuality…. nearly 10 years after divorcing his famous wife and retreating from the spotlight.

The Wall Street exec, who split from Jones back in 2008, was plagued by gay rumors throughout the course of his rocky four year marriage to The View co-host.

“I have come to a point in my life where I am ready to discuss my truth,” Reynolds tells RadarOnline. “I wasn’t  ready to do this then. I wasn’t even ready to think about it, let alone process it.”

He continues, “I have learned that sexual orientation is not binary, at least for me. I am capable of loving both sexes, and I have done both.”

Coming out, Reynolds says, was not easy, especially given his Southern Baptist upbringing.

“We were deeply religious,” he reflects. “When we weren’t in church we were in school or an after-school activity. People who were intimate with others of their own gender were the worst of all with no chance of redemption.”

Today, Reynolds says he is proud to identify as a bisexual man.

“I tell this story to both encourage my personal path,” he says, “as well as give some small measure of hope to others that no matter your beginnings, no matter the obstacles, there is nothing so fulfilling and Godlike as living the life that was destined.”