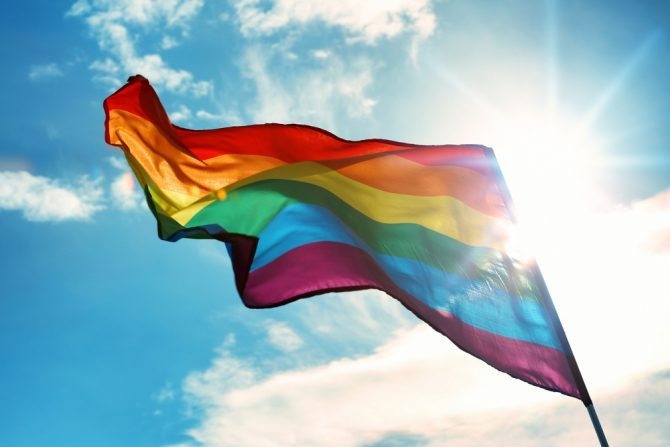 Queer Staten Islanders have tried for years to secure a spot in the St. Paddy’s Day parade only to find their efforts rebuffed. This year proved no exception. Despite the efforts of several community groups–including Pride Center of Staten Island and the Gay Officer’s Action League, parade organizers have rejected the inclusion of out-LGBTQ participants. Parade organizer Larry Cummings gave the only explanation: “This is not a sexual identification parade.”

Pride Center of Staten Island executive director Carol Bullock pointed out to Cummings and the media that the St. Paddy’s Day Parade began, in large part, due to anti-Irish sentiment. Her illustrations of hypocrisy did not dissuade parade organizers.

“It’s disappointing,” Bullock told GayCity News of the ongoing ban on LGBTQ groups in the parade. “It sends a terrible message, especially to the youth who are thinking of coming out and celebrating who they are. This is the type of thing they’ll be facing. It’s sad and frustrating.”

Still, despite the homophobia, Carol Bullock encourages people to attend the festivities. “This year I’m just asking people to still go and visit amazing bars and restaurants — just don’t march in the parade,” she said.

Subscribe to Queerty for a daily dose of #life #st.patrick'sday #statenisland stories and more