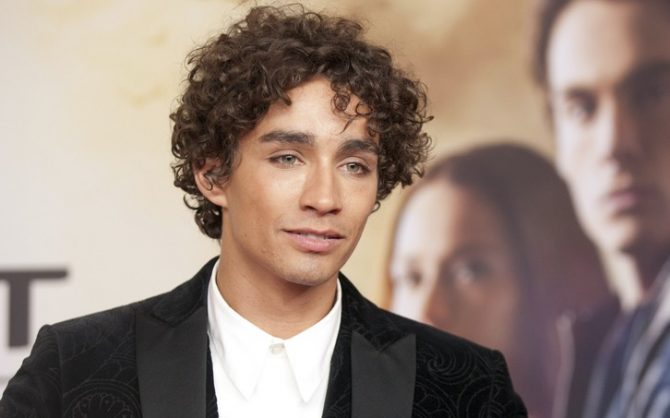 Actor Robert Sheehan offered up some refreshing heterosexual energy in a recent interview, speaking candidly and shamelessly about past same-sex sexual experiences.

Speaking to Hot Press, Sheehan, who identifies as straight, opened up about experimenting sexually with other guys when he was younger.

“I think it would be irresponsible not to question my sexuality.

“I had a couple of experiences when I was younger with dudes where I tried it, experimented, to see if it did anything for me.

While Sheehan’s experience may be fairly commonplace, it’s rare that we see a straight man in the public sphere comfortable enough with his own masculinity to put it all out in the open.

He also shared how his experience feeling objectified by men helps him to empathize with what women face on a daily basis.

“One thing I’ve said to men who start arguing [against the #MeToo movement] is,” he said. “I’ve been sexually objectified before by gay men in bars or whatever… It feels awful.

“Imagine that feeling most weeks. And then see if you have compassion for women.”