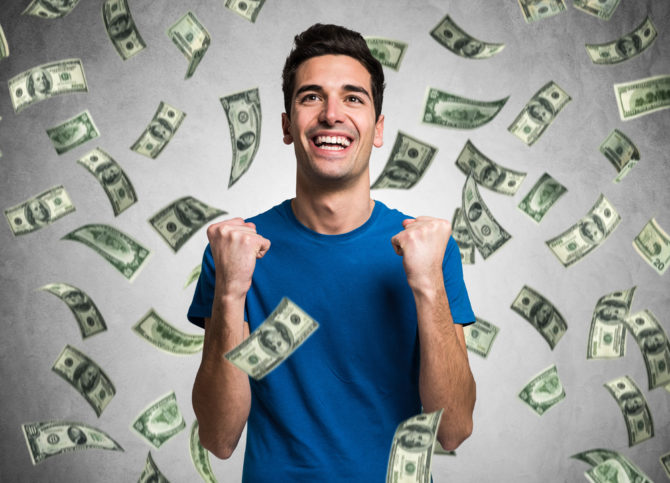 James Pearl is a former city sanitation worker for the City of Los Angeles. He was just awarded an eight-figure sum from his former employer after he accused them of homophobic abuse.

Oh, and did we mention he’s also straight?

The bullying also included rumors that he and another male coworker were in a romantic relationship together.

As a result, 55-year-old Pearl, who is married to a woman, says he suffered “physical and psychological damage” that left him on disability.

Pearl was employed at the department from 2002 to 2011, until he was fired for falsifying time documents. Around that same time, he filed a discrimination complaint against his employers, accusing them of discriminating against him because of his race.

After appealing his termination, he was rehired with the city in 2013.

Last week, a Los Angeles Superior Court jury ruled in favor of Pearl, ordering the city to fork over $17.4 million in damages and compensation.

Naturally, Peal was very pleased with this verdict. His lawyers told the media, “He’s obviously vindicated… he’s just been stepped on, and to have the jury vindicate him, he was in tears.”

“For the first time in a long time, he’s hopeful.”

With that kind of money coming his way, we’re sure he is.

Related: Gay Cop Awarded $30,000 Settlement In Discrimination Lawsuit, But Does He Deserve It?

Gay Gasp! Is a ‘Schitt’s Creek’ movie on horizon?

WATCH: Ellen addresses the elephant in the room in season 18 premiere