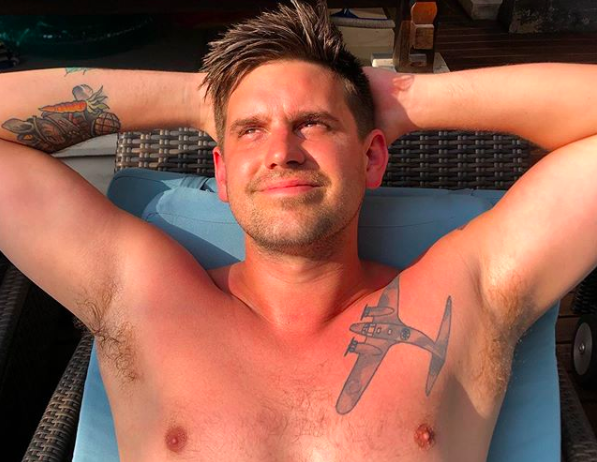 In a new video, Australian comedian/YouTuber Alex Williamson is taking aim at the way certain straight-identifying men agonize over the ways in which they might be perceived as gay.

In the video, Williamson plays two men at a party having a conversation about all the things that may appear gay.

“I only have pink Cruisers,” the first man says. “Do you think it will look a bit gay?”

To which the second man replies: “Just say you only drink them at this party because a chick left them in your fridge.”

Then comes the plot twist.

“Oh,” the first man replies, “I don’t drink it. I’m thinking of putting it in my ass and pretending it’s a thick c*ck.”

“In this case, you will probably need a beer,” the second man says. “Otherwise, yes, it might sound a bit gay.”

The conversation continues for a bit longer before the first man asks the second man, “Do you want to do it to me?”

The second man thinks about it for a moment, then says, “We’d probably just look like we’re just two lads, you know, messing around and what not.”

The video has accumulated 125,000 in less than 12 hours, and sparked quite a bit of dialogue among viewers.

“Nah mate,” wrote one person, “anything between two guys is not gay, it’s just twice as manly.”

Does this look a bit gay?