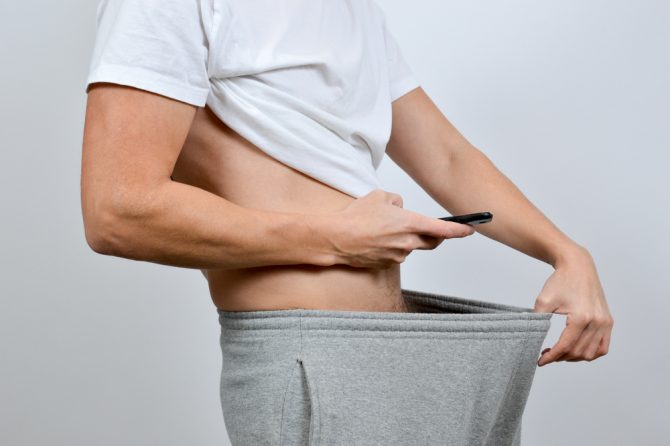 He’s built quite a reputation for himself over the past few months by posting photos of his exceptionally large, ahem, talent on social media. It measures 22 cm, or 8.5 inches, flaccid, and 26cm, or nearly 11 inches, erect.

What started as a hobby to help him cope with the “tedium of lockdown” quickly turned into something else. Slav began corresponding with guys all around the world, which ignited a curiosity within him that hadn’t been there before.

“I found a whole new world out there, containing a lot of good looking, well-hung guys,” he says, adding, “I have been straight all my life … Now I find myself attracted to guys too.”

But Slav is hardly the first straight-identifying man to question his sexuality in lockdown.

In April, a “mostly straight” male in his early 20s confessed on Reddit that he was falling for his roommate. The post received over 1,300 comments.

And in May, a straight-identifying man in his early 30s said contracting coronavirus had caused latent homosexual desires he thought he had repressed to resurface unexpectedly.

Slav tells Cocktails & Cocktalk he now identifies as “bi-curious,” though he hasn’t yet been with a man. (Being in lockdown obviously makes that a little difficult.)

Elaborating on his same-sex attraction, he explains, “I find myself turned on by younger guys, particularly well-hung young guys, maybe because they remind me of me at their age.”

As for when he might try experimenting with another dude, Slav says, “I think if I met the right one, and got to know and like and trust him, I might find the courage to explore.”

Based on his NSFW photos, we’re sure he won’t have any trouble finding a guy willing to “explore” with him.