One of our most popular stories from last week involved a straight guy responding to being hit on by a gay guy like a true mensch.

In case you missed it, you can read his awesome reaction here.

We wanted to hear from other evolved straight guys out there — here’s the chatter on Whisper.

Note — to the guys who use getting hit on by gay men purely as a self-esteem booster, you may want to reconsider. You’re not helping anyone at the end of the day, least of all your own misguided self worth.

But we’ll still take it over rampant homophobia any day.

Here’s what guys are saying: 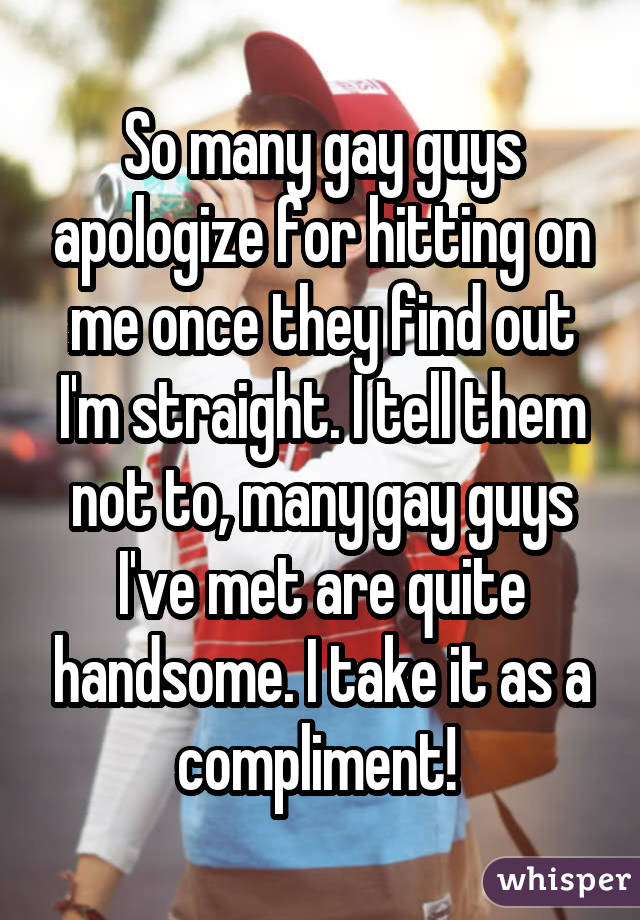 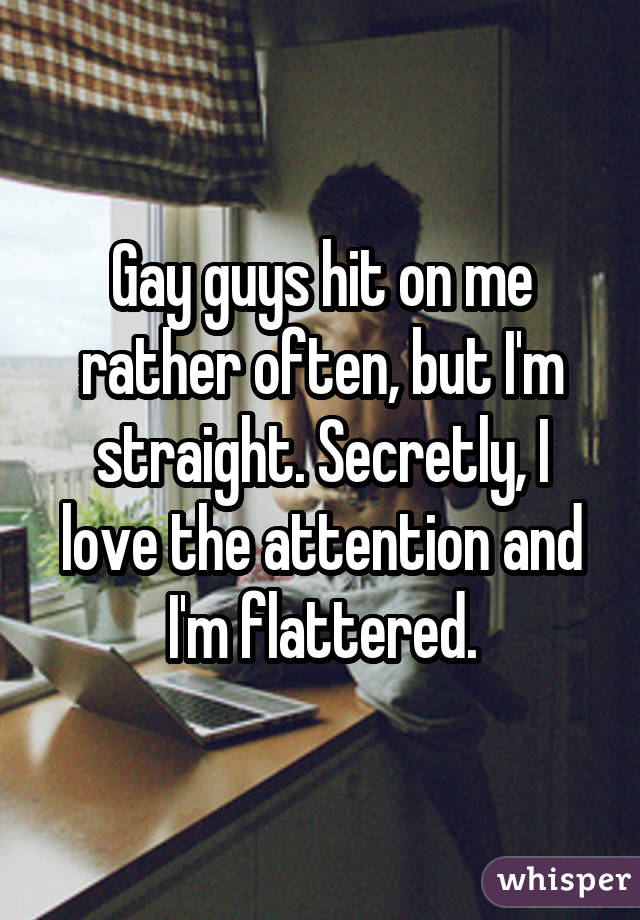 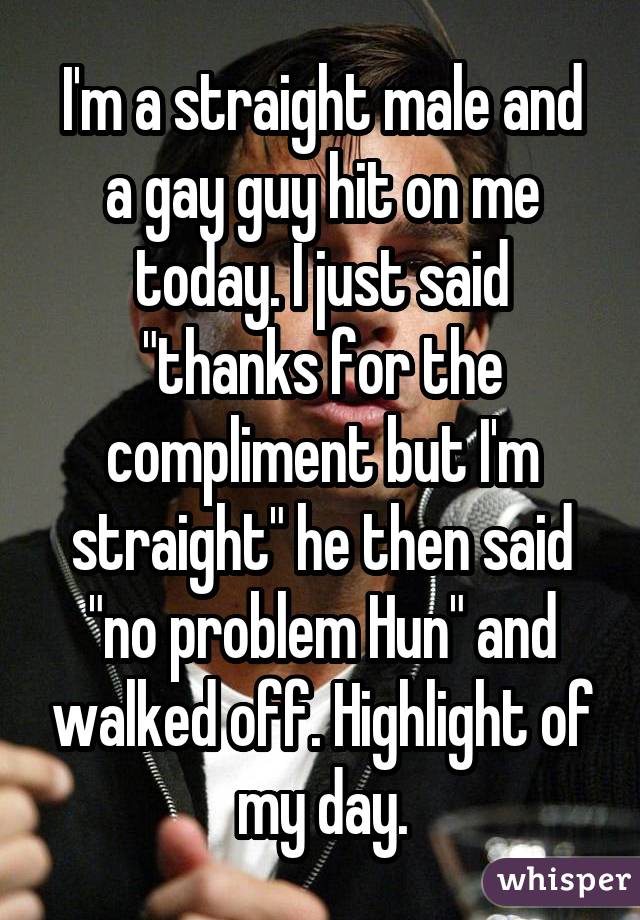 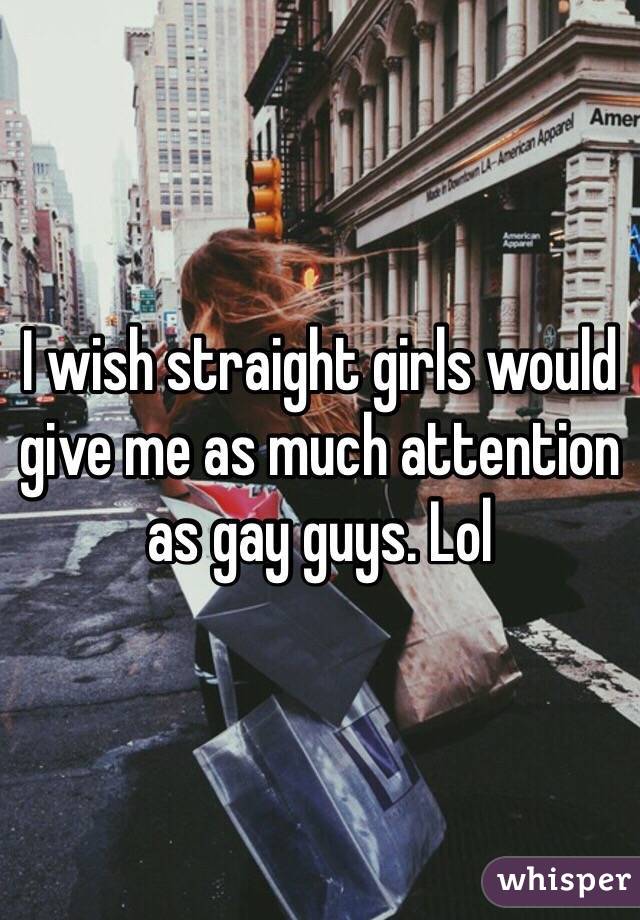 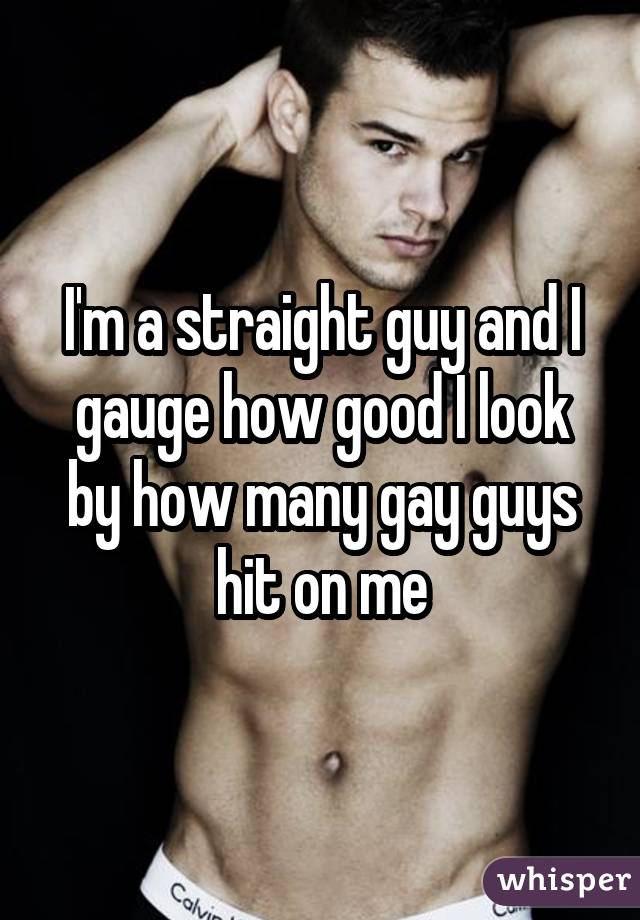 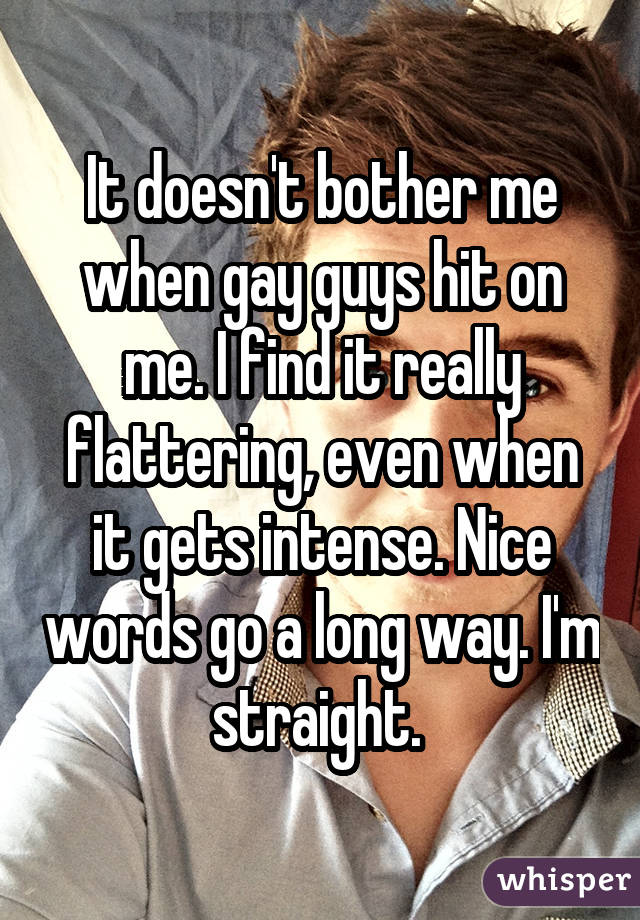 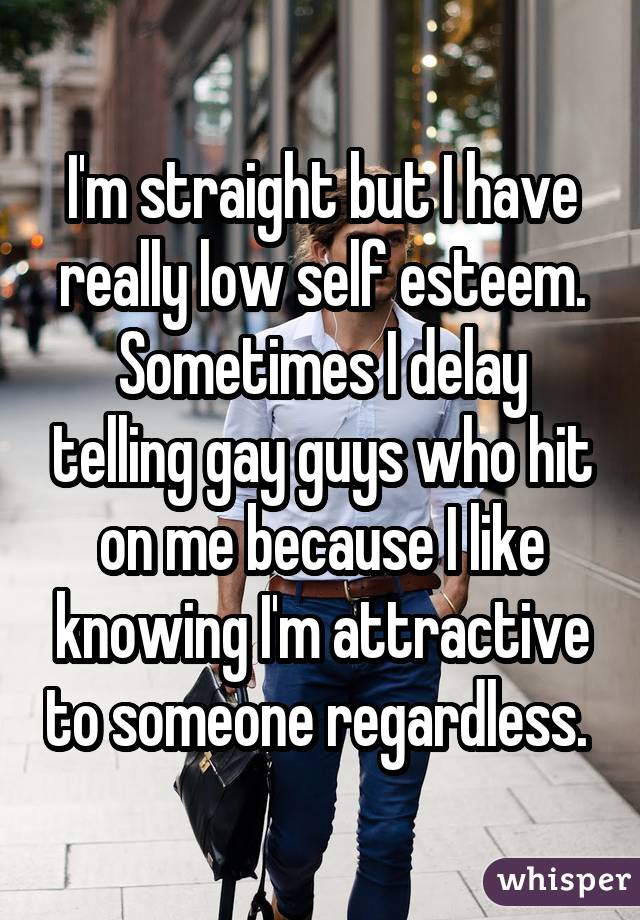 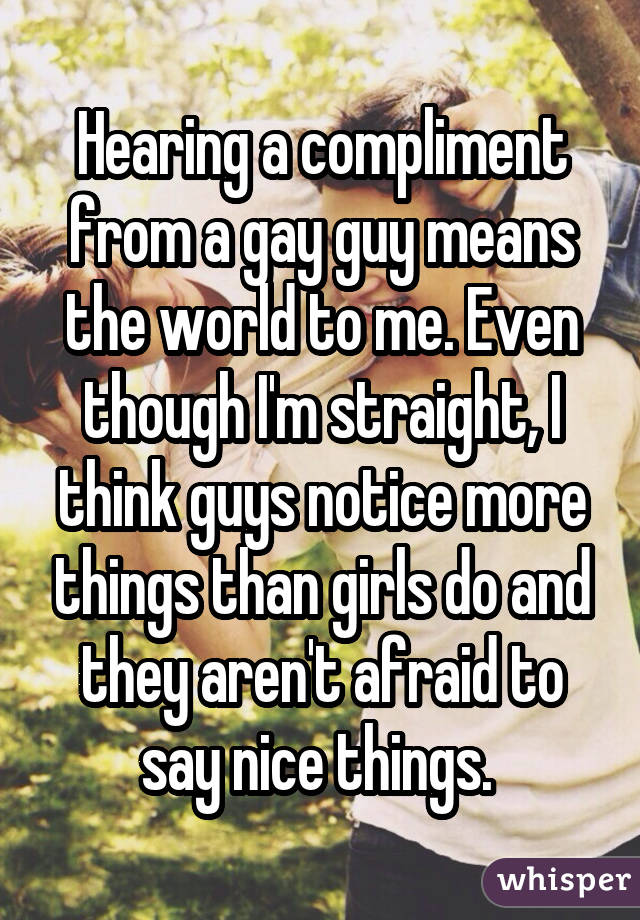 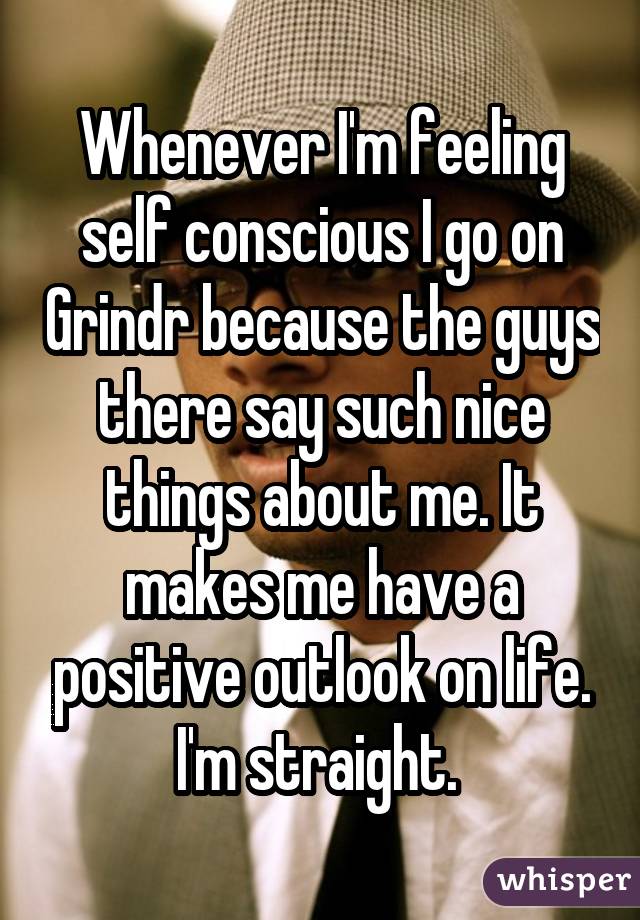 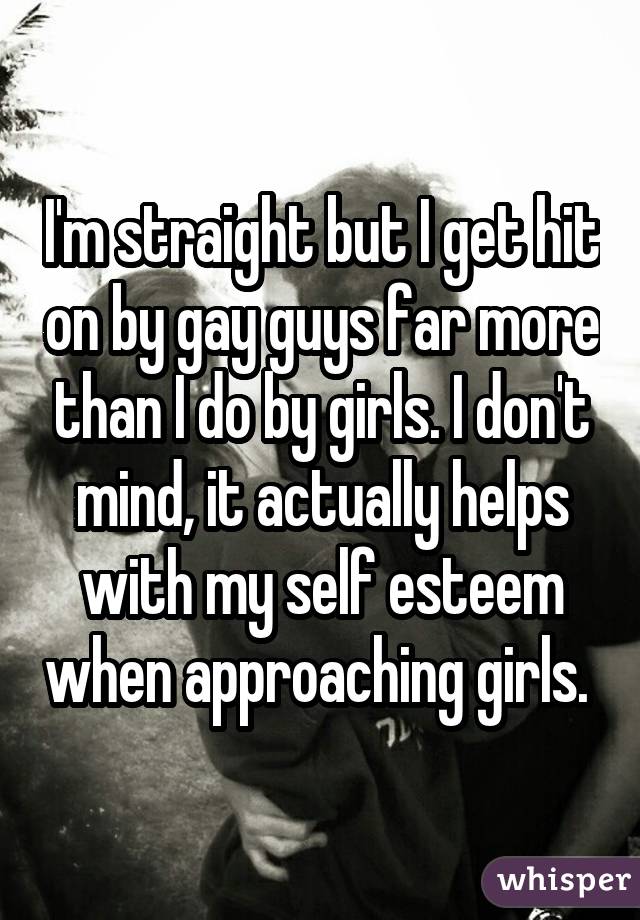 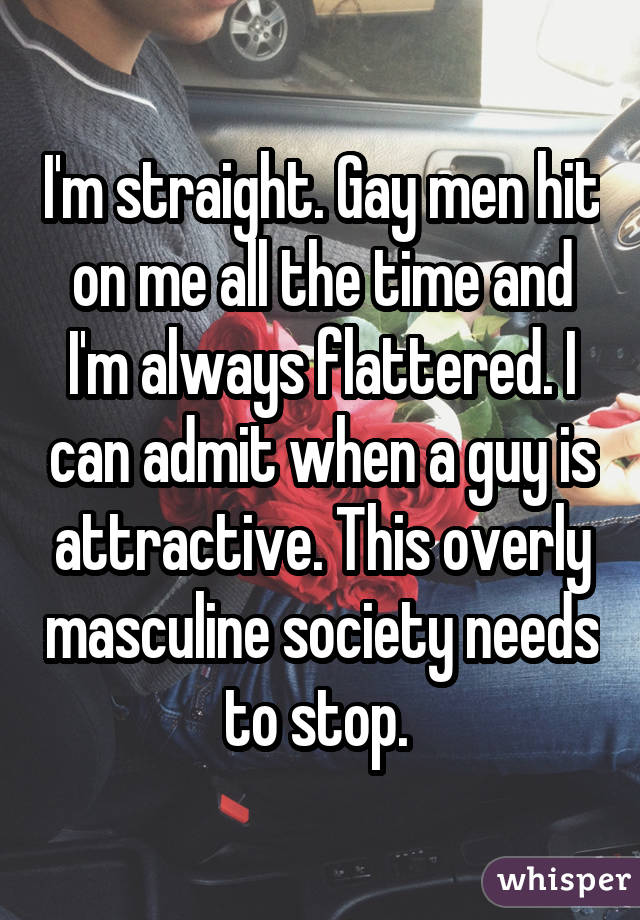 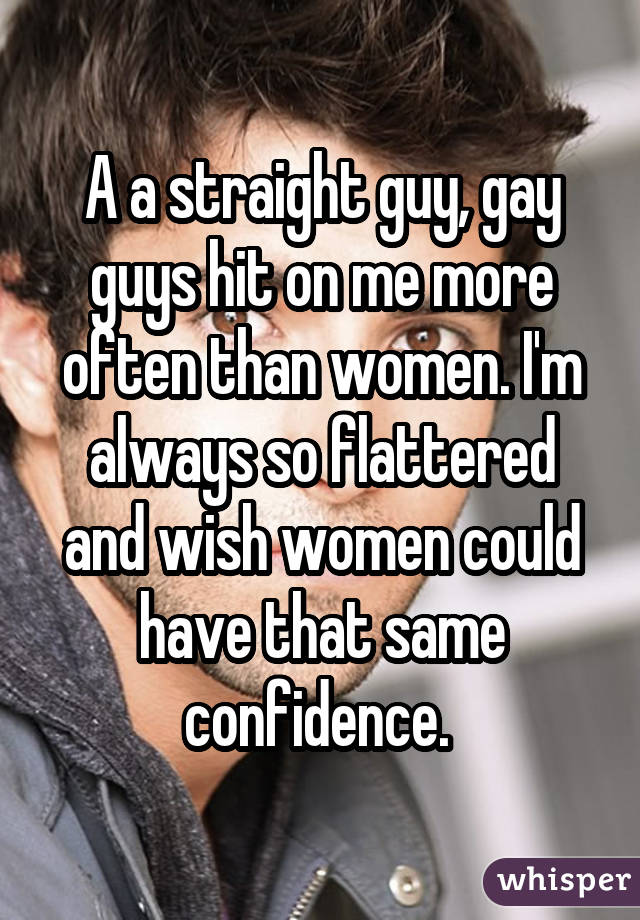 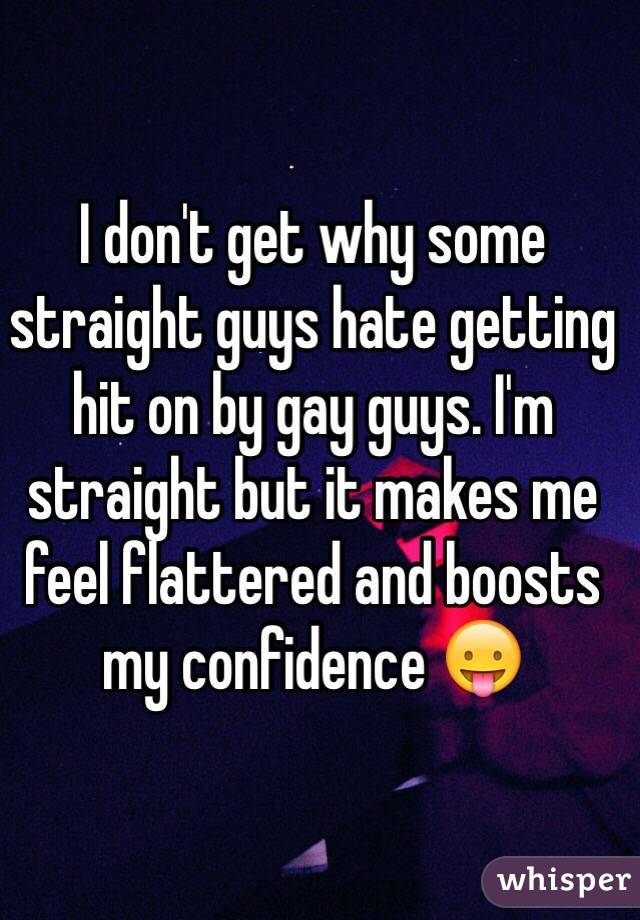 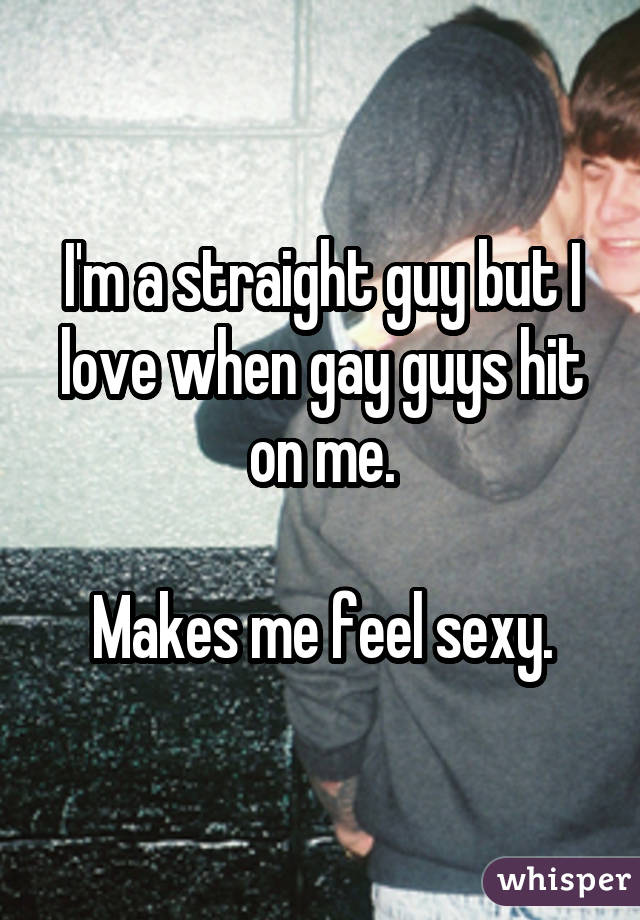 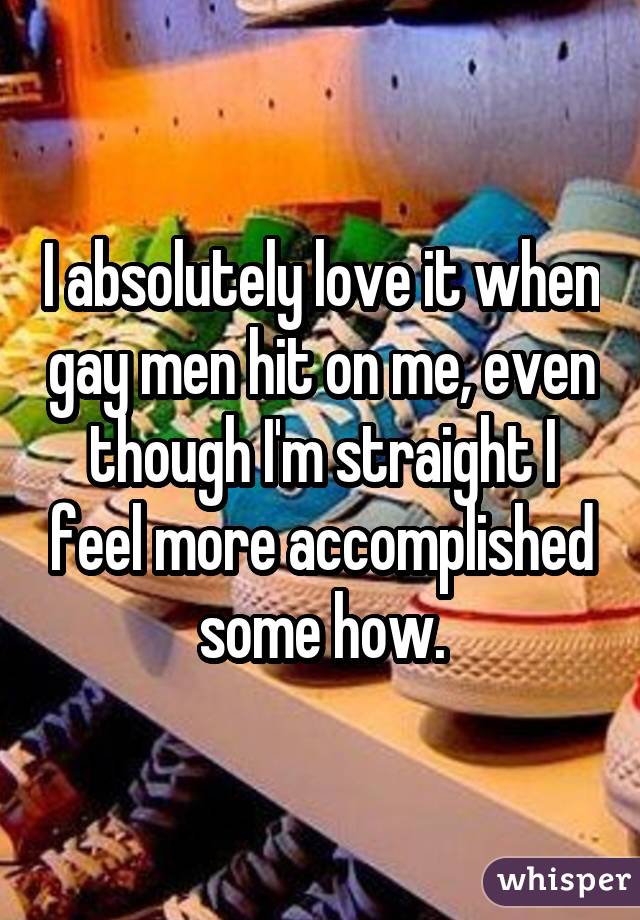 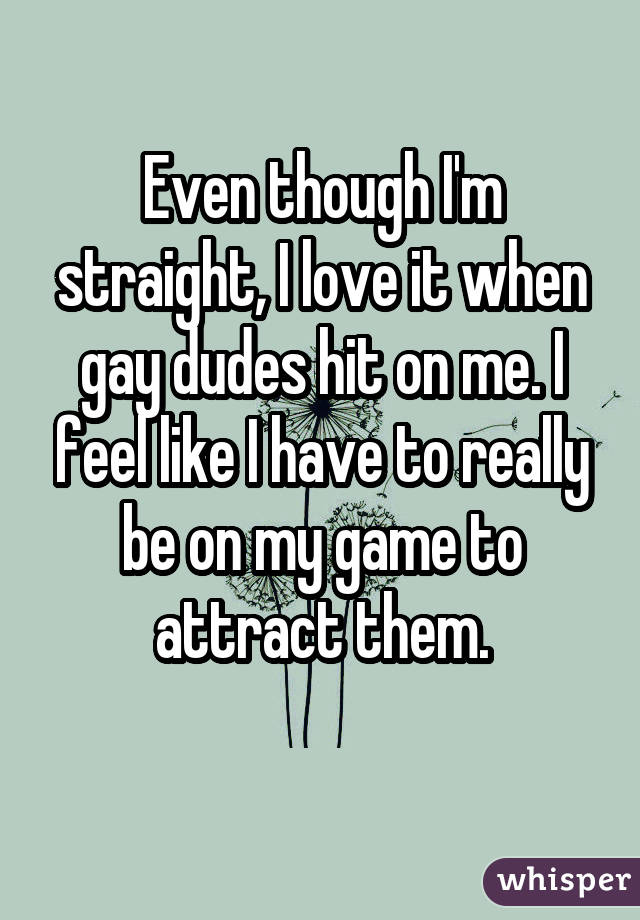 what a doll
7 comments