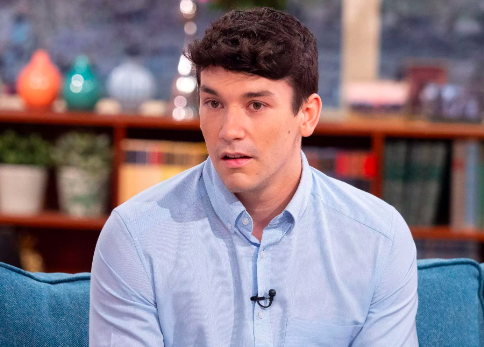 All 25-year-old Matthew Furlong wanted to do was “follow in his father’s footsteps” and become a police officer.

Two years ago, he applied to join the Cheshire Police Department during a diversity drive. The department was hoping to hire more LGBTQ officers. You know, because diversity is a good thing!

There was just one teensy tiny problem.

Despite this, he applied for the job anyway and when he didn’t get it, he sued for discrimination. Now, he just won his case in court.

Cheshire Constabulary, in which Mr Furlong’s father is a serving detective inspector, was found guilty of discrimination on the grounds of sexual orientation, race and sex following an employment tribunal earlier this year.

A settlement has now been reached and Mr Furlong will be joining as a student officer in September, his lawyers said.

Speaking to reporters after his court victory this week, Furlong said: “My dad has served more than 20 years with Cheshire Police and I had always wanted to follow in his footsteps, ever since school. Not just anywhere but in the place I grew up.”

Furlong added that if he had “lied on my interview form and said I was bisexual” then he knows he would have gotten the job and that the whole thing has “completely shattered my confidence in the police force recruitment system.”

Deputy Chief Constable Julie Cooke said the diversity drive was created “with the best of intentions” and was never intended to be discriminatory against straight people.

Furlong, she added, will be welcomed as a new member of the Cheshire Police with no hard feelings.

“We accept the findings of the tribunal,” she said, “and have looked very carefully at our entire recruitment practice.”

But chances are this means there will be no more LGBTQ diversity drives.

Jennifer Ainscough, an employment lawyer, tells the Telegraph: “Positive action is an incredibly important tool to aid diversity in the workforce but this case is a reminder that it must be applied correctly to ensure that employers still recruit candidates based on merit above all else.”

Related: Straight white rapper releases song about how oppressed he is on the eve of Pride month