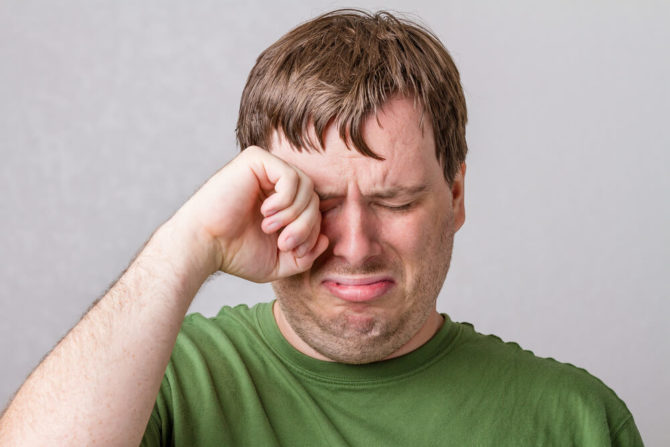 Earlier this week, writer Theo Hobson whined about how straight men are being “marginalized” and shamed into no longer having sex in an op-ed titled Has straight sex become shameful?

Now, blogger Joshua Broom has penned an essay titled There’s nothing wrong with being white in which he complains about how every other group gets to have pride except for straight, white people. And that’s, like, so not cool!

Related: Straight dude pens heartbreaking essay about how heterosexuality is being “marginalized”

“What is so caustic about a Caucasian who is simply proud to be Caucasian?” Broom wonders. “Why does the very mention of white affirmation spark such outrage and condemnation?”

After all, he adds, “White pride is no different from any other form of ethnic or lifestyle pride. At its essence, it does not promote hatred, bigotry, or racism. It is what it is.”

Never mind the fact that there’s an entire Wikipedia page about the deeply racist roots of the white pride movement.

In a land of free speech, is it not hypocritical that every ethnicity and sexual orientation, besides white and straight, enjoy a safe-space for unfiltered expression?

Yet, far beyond this expression, non-whites and LBGTQ — along with their sympathizers — can blatantly censor, shame, and exclude hetero-Caucasian voices from these platforms.

In addition, these coddled minorities are also granted months, weeks, and days to further their ascendance and pride.

“All that forms now in the upcoming generation’s clouded eyes is the leftist-version of white history,” he complains, “one of oppression of all other groups.”

Well, if the shoe fits!

As a result, Broom laments, there is now a growing “resentment toward white America.”

Josh, if you’re reading, it’s not “white America” people resent. It’s whiney white supremacists like yourself who we don’t like. #sorrynotsorry