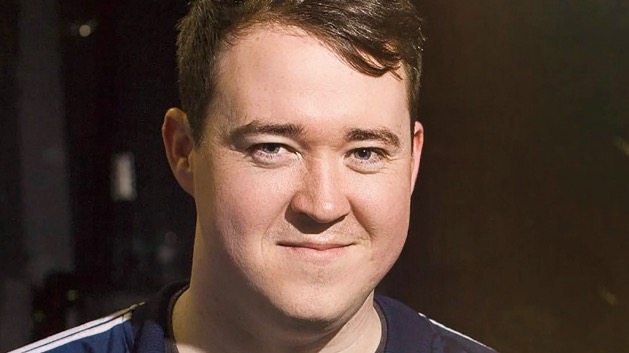 It’s been a wild week for comedian Shane Gillis.

In addition to calling Chinese people “f*cking ch*nks” and women “flat-chested b*tches,” Gillis has frequently used the word “f*ggot” in his standup routine and once joked about “hot Southern boys” being raped during the Civil War, comparing it to “having gay sex in jail.”

After it was announced Gillis wouldn’t be appearing on the show, the hashtags #fuckSNL, #boycottSNL, and #WokeIsAJoke began trending. Oddly, the vast majority of people using them appear to be straight white cisgender dudes who seem to feel personally attacked by Gillis being fired over his racist, homophobic, and misogynistic comments.

CONGRATULATIONS GUYS!!!
Especially all the Comedians out there YOU DID IT!#ShaneGillis will NOT be on @nbcsnl
Pat yourselfs in the back!!!
Good Work!
Fuck Yeah. You got a guy CANCELLED.
Congratulations. Now what’s his sentence? No work as a comedian?
Cut his Balls Off Publicly?

I would say #BoycottSNL but it wouldn’t be effective. No one has watched in 20 years. #ShaneGillis

@Shanemgillis I know things are kinda ridiculous for you right now, but I would’ve never heard of you had this not happened. You’re a funny ass dude with a bright future in comedy #FuckSNL

I don’t know who #ShaneGillis is, but the way these crybabies are having a fit, I’m gonna have to follow him.

Fuck NBC. Fuck Lorne Michaels. Fuck the cancel culture cunt coalition. Y’all can eat a bag of 2-week old dicks. You’re all monsters who will crucify anyone who gets in the way of your perfect agenda. You are all wastes of life. #FuckSNL #WokeIsAJoke

It’s a little hard to claim minority status when there are about 4 billion of you worldwide… maybe it’s just me. #shanegillis

I don't know if this has always been the case, but the #ShaneGillis story proves for certain one thing: A great audition alone won't get you a job at Saturday Night Live. You have to be safe also.

If it bothers you when ordering Chinese food you can't escape oks, and thens or seeing minors working in the kitchen and you make a joke about it you are racist.#shanegillis
Comedy is dead

Time to #boycottSNL for firing @shanegillis. I’d never heard of him before and now look forward to laughing at his jokes.

"Political correctness is fascism pretending to be manners." – George Carlin (who wouldn't have had a career today)

Shane Gillis is the latest victim of the coward culture. #SNL

This is incredibly stupid that “Cancel Culture” is still happening, and Shane Gillis is a new victim. This needs to stop!!

If you support comedy you will support @Shanemgillis. Sign up for Matt and Shane’s Patreon. Buy tickets to his shows. Make him into a legend. #fucksnl

Wow imagine that a pro left unfunny bunch of dicks. Comedy should be down the middle and take cracks at the ridiculousness of society. #fucksnl

Shane Gillis is better than all of you.

SNL is no longer (and hasn’t been) about the comedy for a long time. It’s become posturing and pandering to a specific group of viewers in a safe space echo chamber.

Why so angry, guys?