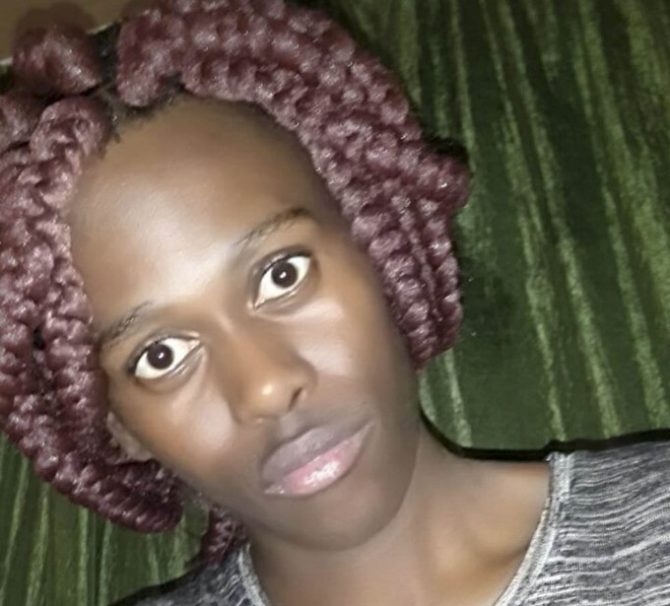 A 20-year-old says he was kicked out of a South African college for being gay by a teacher who had been harassing him since last year.

Bheka Khanyile, who until recently attended Coastal College in Umlazi, reports that the teacher told him she could not teach a gay student on Monday and that he should leave her class.

He tells GroundUp that she had been mocking him for braiding his hair and wearing makeup. He says she taunted him in front of other students, asking if he had a penis or a vagina.

“It has reached a point where I’ve had it. I have been patient with the name calling and the insults. This time it broke me down. I’ve been made a joke because of my sexuality. I have heard cleaners at the college laughing at me because I’m gay.”

Khanyile reported the incident to the Student Representative Council but reports that nothing happened.

College spokesperson Sne Zuma said the school was not anti-gay and said Khanyile should have reported the incident. When told that he had, by GroundUp, she said that perhaps no one had been there to handle it at that time.

Equal Education deputy secretary Ntuthuzo Ndzomo called on the college to account for the teacher’s behavior, which he notes goes against the Constitution.

The school’s principal, Sibhanana Ndlovu, released a statement Wednesday, condemning the teacher’s behavior and promising that she will be disciplined.

Related: Gay professor fired for telling student he would “ride him hard”

“We want to ensure that all our learners can secure…their birthright without distinction of colour, race, sex or belief as it is stated in the South African Freedom Charter,” he writes, adding that he takes “the issue of homosexual abuse very seriously and it is a matter that is very close to his heart.”

“The scourge of lesbians and gay abuse is tearing our society apart and it is imperative that we all play a meaningful role in fighting against it,” he continues. “We are very pleased that this incident has been reported and we applaud the learner for the courage to break the silence. However we want our learners in all campuses to make use of our Student Support Services for any case they want to report.”

“The college is doing the investigation internally and the lecturer in question will be disciplined. We will also ensure that the learner gets all the support he needs,” he concludes.

South Africa is considered at the forefront in the international fight for LGBTQ rights, but a report from several years ago by Human Rights Watch showed that the reality of life in the country for the LGBTQ community is often marked by extreme bigotry and violence.