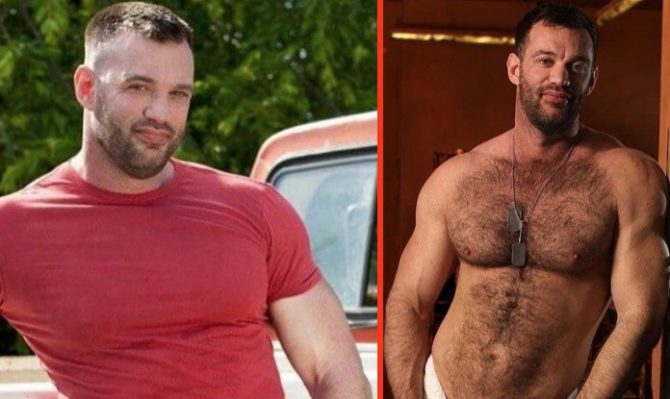 Do not adjust your screens.

Another hunky math teacher’s gay adult film past has come to light, and he deserves to be celebrated in all his glory, not punished.

Students at Peacehaven Community School, a high school in East Sussex, made the discovery by Googling their math teacher, Scott Sherwood, and they weren’t remotely prepared for what they found.

The handsome 50-year-old teacher, who went by the name Aaron Cage in his arguably less academic former career, has videos on a number of platforms online. One film’s title gets right down to brass tax: “Aaron Is a Hot British Bear”.

We can’t argue with that.

Further Googling revealed that Sherwood spoke openly about his time as an adult film star — he has nothing to hide, nor should he.

In a YouTube video, he said that “for me, becoming a [Colt Studio] model, it was just a dream come true.” 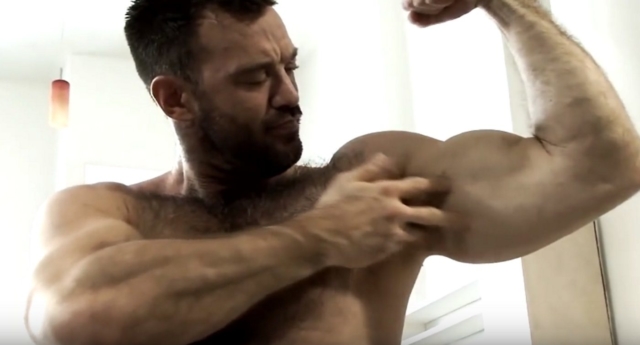 In the comments section, a student wrote: “That guy is my maths teacher his real name is Scott Sherwood. I’m scared”.

Another chimed in: “My old maths teacher”.

OK, we understand how it would be fairly shocking to discover one of your high school teachers was in adult films, but we hope that fear was shortlived.

In 2014, Sherwood gave an interview to the Irish rag Gay Community, under the guise of ‘Aaron Cage.’

Related: Teacher Forced To Resign For Being Too Sexy For His Shirt On Bravo TV Show

He spoke candidly about the problems he witnessed in the industry.

“It’s sad to see, some are turning to drugs, some [attempting] suicide.

“I would have been big in the ’70s and finished by the ’80s when everyone was waxed within an inch of their life. It happens. I know that one day, they won’t call.” 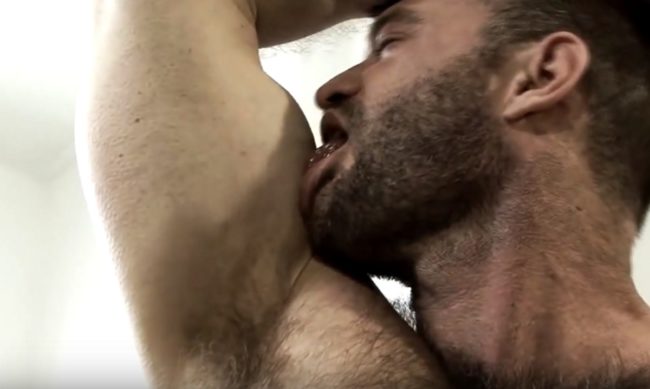 He added: “I see all these 22-year-olds with stars in their eyes – thinking this is going to be their career, then finding it’s all over and having their next career options curtailed.

“I was already settled, established. These guys well… well, see the previous question about work drying up.”

Unfortunately, not everyone has such an accepting view of people who’ve worked in the adult industry.

Related: Houston’s Scruffy Local News Correspondent Has All The Gay Men Tuning In, Turning On

The Mirror reports that since his former life has bubbled to the surface, Sherwood hasn’t returned to the classroom.

In October 2017, another math teacher in Rome was revealed to have been an adult film star.

Find out all about that here.