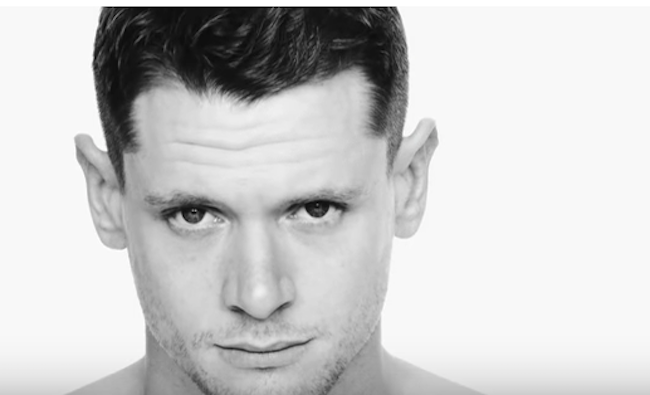 You may recognize handsome actor Jack O’Connell from his role in the British drama Skins or his performance in 2014’s Unbroken.

Now, he’ll be baring his soul in a boozy, beefy revival of Tennessee Williams classic Cat on a Hot Tin Roof.

In fact, he’ll be baring considerably more than his soul: He’s treating audience members to some good, old-fashioned nudity, in an onstage shower scene pencilled into the script for dramatic purposes only. 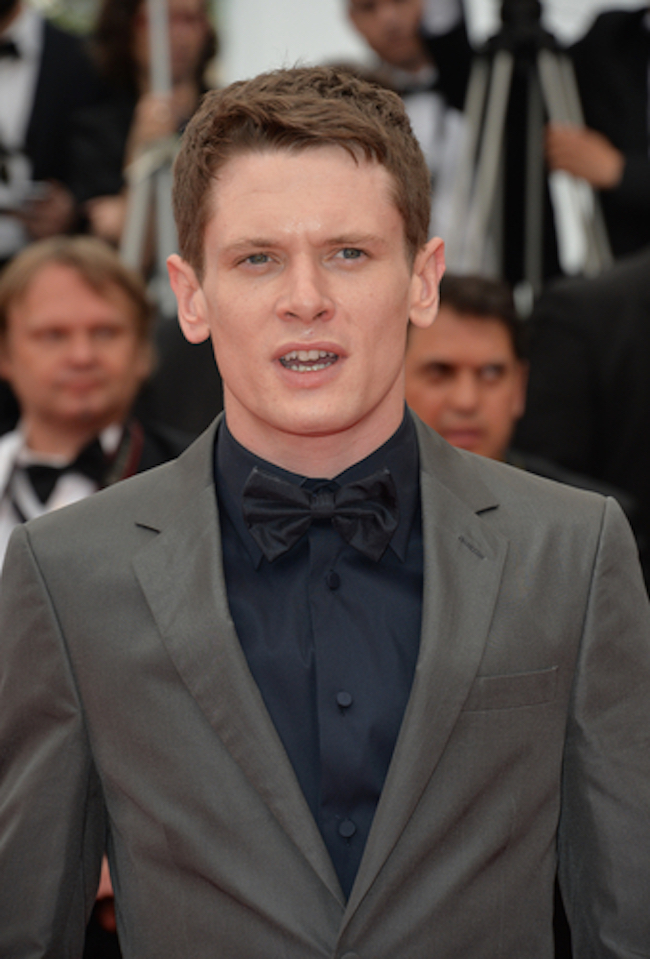 Here’s a photo taken from that scene: 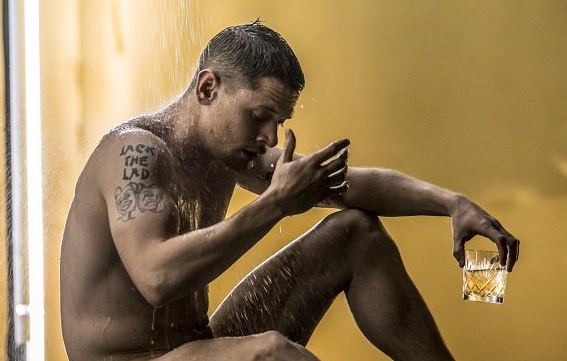 The actor –who plays tormented alcoholic Brick — says he had absolutely no idear he’d signed up for nudity when he won the role.

It was a role immortalized by Paul Newman in the film version, like so:

“It was just turning up to the rehearsal room and there was a pole on the stage representing a shower,” he tells The Evening Standard.

“When you read the script you were led to believe the shower was off-stage, so it was a revelation to realize I would be starkers.”

You can watch a teaser below: